Many people near or in retirement are worried about stock market volatility. Does it really make sense to put everything into GICs? 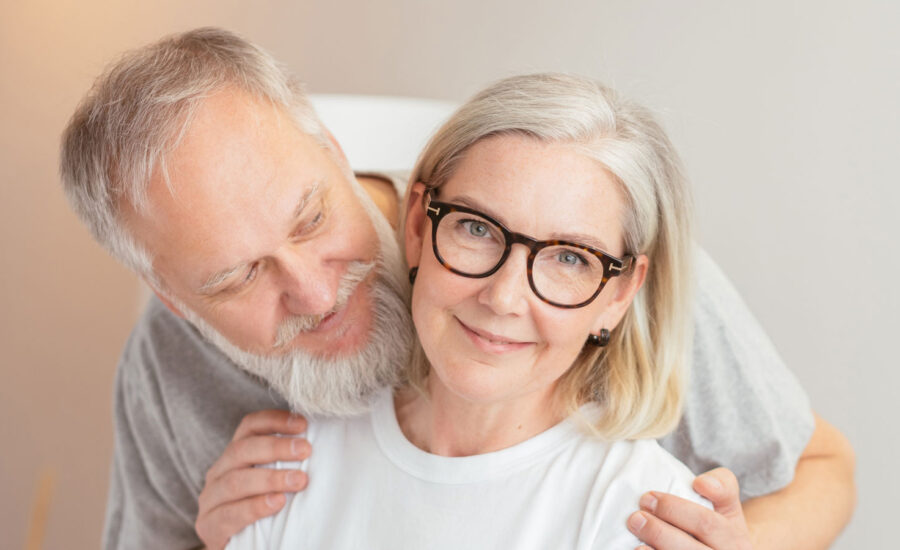 My husband is retired and concerned that his money that is invested in his RRSP and TFSA is fluctuating too much. He is retired and is wondering if his funds should be in a GIC account as it’s paying 4% and not losing principal. He’s concerned in this volatile market.
—Rodeen

Are GICs a good idea for retirement?

As you noted, Rodeen, guaranteed investment certificate (GIC) rates have risen to levels we have not seen in over 10 years. There are one- to five-year rates that are between 4% and 5%. You may not get these rates at major banks, though, where rates are about 2% lower than that, but credit unions and trust companies generally offer a healthy premium.

Are GIC rates going up in Canada?

A year ago, GIC rates were less than 2%. The reason they are so much higher now is worth considering. The May year-over-year inflation rate was nearly 8% so the Bank of Canada (BoC) has raised interest rates to slow down spending and price increases. So, while a 4% GIC rate may seem enticing, it represents nearly a 4% negative real rate of return when adjusted for 8% inflation.

GICs vs stocks as inflation hedges

Stocks tend to be a good inflation hedge but that is not always the case. The S&P/TSX Capped Composite Index was down 10% for the first six months of the year, and the S&P 500 was down 20%. Along with high inflation, there are recession worries and geopolitical risks weighing on the markets.

Stocks are volatile in the short term and sometimes in the medium term but provide great long run returns for patient investors. The longer your time horizon, the less the volatility matters. But obviously, a retiree like your husband, Rodeen, has a shorter time horizon than someone saving for and many years away from retirement. And for some investors, the stress of short-term volatility may not be worth the opportunity to earn higher returns.

As a result, asset allocation—how much to have in stocks versus bonds, or other asset classes—is highly personalized.

If your husband moves out of stocks completely and into GICs, it could result in temporary stock market losses becoming permanent with no potential to recover that principal. So, although there is a risk of further stock market losses by staying invested, since stocks rise more than half the time, and especially so after falling a lot in value, there is also a risk of selling everything all at once.

Although stocks have fallen a lot in value, in terms of their absolute level, both the TSX and S&P 500 are only back down to where they were in early 2021, less than a year and a half ago. Last year was a fantastic year for stocks, with the TSX returning 25% and the S&P 500 returning 27%.

If your husband moves everything into GICs, Rodeen, that will reduce his future return expectations for his portfolio. This may reduce your retirement income or a potential future inheritance for your beneficiaries. As an example, over a 25-year time horizon, a 1% higher return on your investments may increase your pre-tax retirement income by about 11%. It could also increase the future value of an inheritance by 27%, ignoring taxes.

Rates aren’t the only thing that matter

It is important to consider how much of your husband’s portfolio is being withdrawn for your spending each year, Rodeen.

Compare that to the income being generated from dividends and interest, which is likely in the 1% to 4% range. Only the percentage in excess of the income is coming from investment principal.

Say, he is taking withdrawals of 3% and his portfolio is generating 2% income. That means only 1% of his withdrawals are coming from investment principal, so that 99% of his investments in any given year remain invested. The less he is forced to sell stocks when they are down, the better.

Finding your appropriate risk for retirement

For most people, maintaining the same exposure to stocks whether they are up or down is best—and easiest.

Ultimately, your husband needs to decide how comfortable he is with stock market risk and find the right balance. He should also try to maintain that balance going forward as some people fall into the trap of increasing their risk when stocks are doing well and decreasing it when stocks are doing poorly. The problem with that approach is it results in buying high and selling low, which is the opposite of what you should be doing if you want to be a successful investor.

If your husband has an investment advisor, he really should be discussing this with them. If he is a self-directed investor, this could be a prompt to consider finding an advisor who can help work through market turbulence with him. Not everyone should be managing their own investments.

If it makes your husband feel any better, lots of people are concerned about their investments right now. Interestingly, even though stocks fell further and faster in 2020 when the pandemic began, I find people are more worried now. I think part of it is that the decline has been gradual, which is more common in a bear market, when stocks fall 20% or more from their peak.

If he reduces his stock market exposure, I would encourage him to consider a partial but permanent reduction as opposed to a complete or temporary reduction. It should serve him better in the long run.

Video: GICs for all life stages