There are pros and cons to topping up your years of pensionable service, and the longer you live, the more attractive a defined benefit pension becomes. 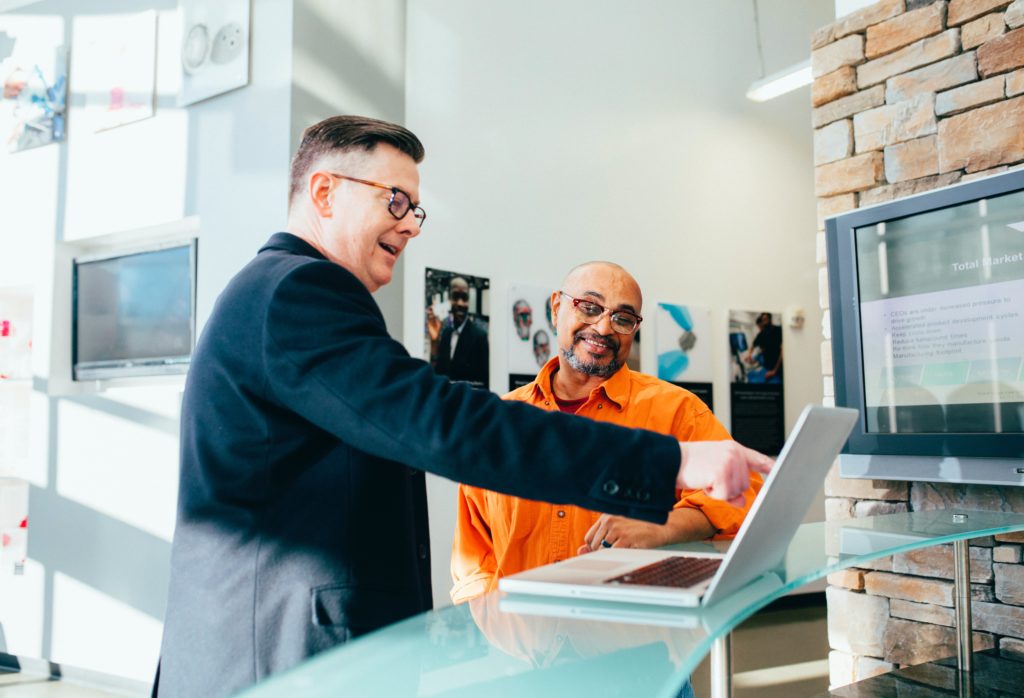 While defined benefit (DB) pensions are the Cadillac of retirement plans, they also entail a unique set of decisions. Buybacks are one of them.

There are a few ways to build up the value of your DB pension: by working to accumulate years of “pensionable service,” of course; by transferring service you earned from a previous job to your current plan upon retirement; and through buybacks, which are basically what they sound like—you purchase periods of service to add to the total years used to calculate the value of your DB pension.

DB pensions provide a fixed future income base based on a formula for final/highest average earnings and an interest rate for accumulated years of service. According to Matthew Ardrey, vice-president of Toronto-based TriDelta Financial, a pension buyback affects the years of service part of that formula. Each year you earn, or buy back, has a multiplier effect on the overall pension. “[It’s] evident why someone may want to do the buyback,” says Ardrey, “as pension plans reward employees with longer service.”

When you consider the annuity-like, guaranteed-for-life nature of DB plans, plus their relative immunity from stock market volatility (often with inflation indexing), the opportunity to buy back service is compelling for many.

Topping Ardrey’s list of buyback “pros” is a bigger pension at retirement. Since pensions reward longer service, buybacks let you buy more past service, and the deal is sweeter still if your employer matches contributions. But the later you wait, the costlier a buyback will be. The commuted value of the pension becomes larger the closer to when those payments are being made, Ardrey says.

Longevity can be a pro or a con, depending on when you die. The longer you live, the more attractive the pension becomes and, with it, the value of a buyback. Cost is another consideration, especially in today’s market. Cost comes down to how much commuted value is needed to purchase in order to receive a year of pension benefits. Because interest rates are so low, buybacks are more expensive than they would be at more normal levels. “All else being equal, the higher the interest rate, the lower the commuted value,” Ardrey says. “With interest rates being at all-time lows, this is perhaps the worst timing you can have for making the pension buyback.”

Those who will rely on investments in taxable or registered accounts to fund buybacks will find it more expensive if they must sell securities beaten down by the COVID-19 crisis. “It is a double whammy of higher commuted value and lower asset values that makes this the wrong timing for this purchase,” Ardrey says. Ideally, wait until after December 1, 2020; by then, there may be changes to how the commuted value is calculated.

Also consider loss of flexibility. Ardrey says by putting the money into a pension plan, even if you take the commuted value later and transfer to a LIRA, it’s more restricted in most provinces than if you just put the money into an RRSP instead.

Tom Feigs, a Calgary-based Certified Financial Planner with Money Coaches Canada, says in almost any DB pension decision, the overwhelming factor is longevity. Others are whether the buyback is matched by employers, whether savings are available to purchase the buyback, and the individual’s desire for investing control.

Also consider the retirement plans of both spouses. If your partner is also in a DB pension, you may reach retirement with two lifetime income streams. When one dies, the survivor ends up with two pensions when both may not be fully needed; if everything is taxed in one pair of hands, the marginal tax rate rises and OAS could be clawed back. Feigs says the value of two DB pensions is not quite additive because the income stream moves to the survivor on death of the first spouse. You end up with an unused survivor benefit unless you know for certain who will die first. Topping up years of service may be less ideal.

For early retirees, buybacks increase service years, sweetening the benefit and mitigating the early retirement adjustment. However, retirement timing needs to be considered if there’s a big difference in the partners’ ages. As Feigs says, “The buyback may close the gap, bringing the younger spouse closer to the older spouse for timing of retirement.”

This column was sparked by a specific reader question. A teacher with 20 years of service asked about buying two years of time back for $33,500. The pension requires 25 years of service, and the question was whether buying the extra years would be worthwhile. In practical terms, this decision is a matter of balancing available cash (or other ways to finance the buyback) and tax considerations with the desire to “boost” the pension, says Certified Financial Planner Alexandra Macqueen of Pension Acuity Partners. Leaving aside tax, the question is whether it’s worth spending $33,500 today to retire in three rather than five more years without impacting their pension. “For me, this would be a no-brainer—but it’s an entirely theoretical question. Certainly many people would be interested in having this option, and with the cost of borrowing so low, it’s very hard to make an argument ‘against’ this,” Macqueen says. (See also this MoneySense column she wrote on the impact of pension buybacks on income tax.)

To make your own decision, consulting a fee-for-service planner like Jason Heath is advisable.  In a 2017 MoneySense column, Heath said a pension buyback is “almost always a good idea,” if it involves getting “free money” from employer matches that you can get only if you contribute to the pension. Particularly for more lucrative pension plans, the “rate of return” on your buyback cost, as calculated based on your future increased pension, may be a double-digit return. “I’d rather take the sure thing of double-digit guaranteed return than try to match or beat it with my RRSP,” he says.

However, as Feigs points out, a service buyback is not always matched by an employer. Be sure to get all the facts from your pension administrator before finalizing your decision.