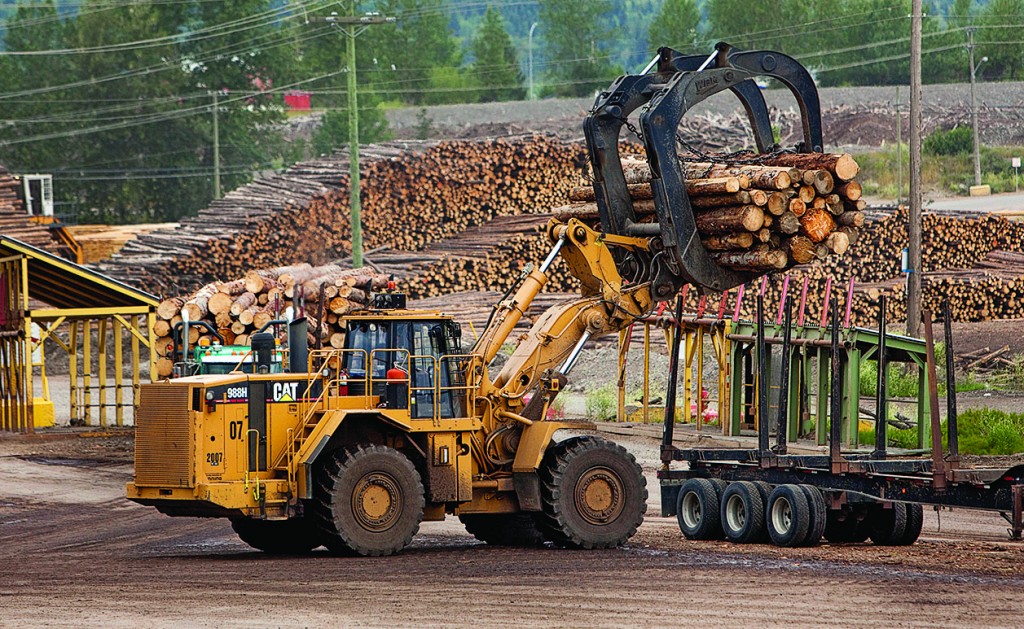 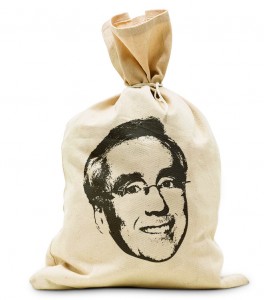 For Rob Edel, cash is king. As chief investment officer for Vancouver-based Nicola Wealth Management, Edel looks out for businesses with a competitive advantage and that generate consistent and growing revenues. “You can see that in the cash flow they generate,” he says. Edel prefers to get that money back in dividends, but it’s not always necessary, depending on what the business does with its dollars. Still, cash flow yields should be in excess of 5% to attract his attention, says Edel.

Diversification is also important, as is differentiating his portfolio from the index. It’s why Edel is currently underweight in energy stocks. “It’s not because we saw a decline in oil prices, it’s just not prudent to have so much of your portfolio in a cyclical sector like that,” he says. While he’s partial to undervalued operations, he believes that well-diversified investors need to keep an eye on growth options, particularly Canadian companies with a global reach.

Global businesses with exposure to America will do well in 2015, he says. The U.S. is still in recovery mode and most economic indicators are trending in the right direction. But “anything outside of the U.S. looks pretty slow.” Slower growth could mean interest rates stay low for longer than expected, and as Edel points out, that’s good for equities.

This Vancouver-based forest products company is certainly benefiting from America’s recovery. The business was hit hard during the recession—revenues fell by 36% between 2007 and 2009—but with U.S. housing picking up again, so too have its fortunes. Between 2012 and 2013, Canfor’s EBITDA jumped by 105%. The good news is, its turnaround isn’t just because of U.S. housing growth; the company is also benefiting from soaring lumber prices. A mountain pine beetle infestation has ravaged supply, pushing prices up by about 20% this year. The company has a strong balance sheet—its debt-to-EBITDA ratio is 0.4—and its return on equity was 15% in the third quarter, according to S&P Capital IQ. It’s also been upgrading its facilities and purchased two additional mills since August. The company doesn’t pay a dividend today, but as free-cash flow grows, a payout could come, says Edel.

This Aurora-based auto parts company is another play on the U.S. recovery. It’s also a global leader, something Canada is short of, says Edel. Its stock, which is trading at about 10 times forward earnings, is cheaper than its peers, despite an under-leveraged balance sheet and an attractive free-cash flow yield of 7.1%. America’s auto industry has recovered and people are starting to replace their vehicles, which are 11 years old on average, says Edel. Magna also has some exposure to Europe, so it will see gains there too, at some point. Edel confesses that there is some risk that sub-prime-like auto financing could hurt the sector. Still, he likes that the company pays a growing yield of 1.39%. That may not seem like much, but he notes that its dividend has jumped by 153% since 2010.

This Winnipeg-based small-cap makes and sells everything farmers need to grow their grains. It’s the leading manufacturer of grain storage units, augers, belt conveyers, aeration equipment and more. There are two reasons to own this business, says Edel. One is that America is growing corn at a record pace. Increased crops have been a boon to Ag Growth, which is big in this space. It’s also in a sector that has enormous long-term potential. As the global population increases, more food will have to be produced. “There’s a good story of international growth,” says Edel. The main risk is that prices could fall as more corn is produced, which would hurt both farmers and Ag Growth. Luckily, its 4.75% dividend will help offset any loses in the short term, as will its free-cash flow yield of about 10%.