Anthony Bourdain gave away loyalty points in his will

Loyalty points aren't typically top of mind for bereaved family members, but can be valuable 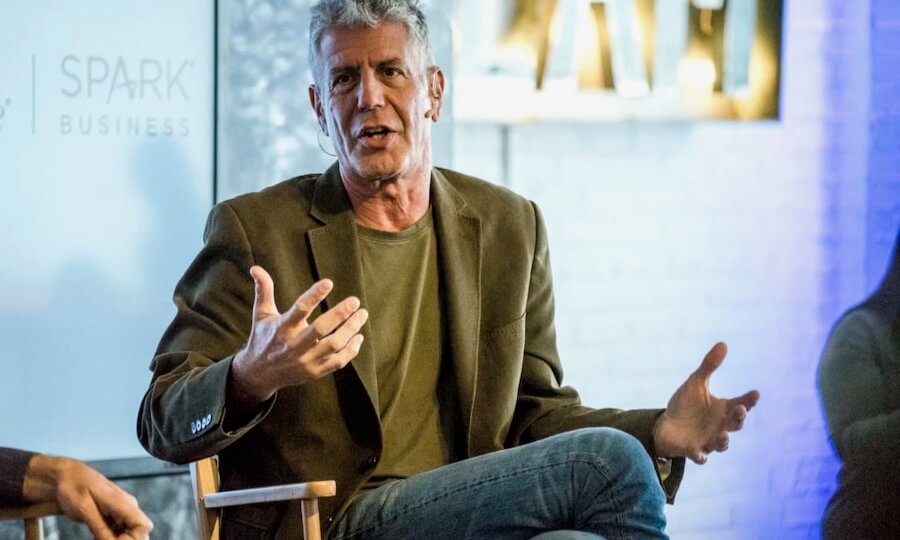 MONTREAL — Among the items bequeathed by globe-trotting chef, author and TV host Anthony Bourdain was something that most people would never consider.

Bourdain, who took his life in early June in France, wrote in his will that his estranged wife should dispose of frequent flyer miles and other possessions in a way she believes he would have wanted.

While loyalty points aren’t typically top of mind for bereaved family members, they can be a valuable asset in a person’s estate, especially if the departed shared Bourdain’s passion for travel.

The value of unredeemed loyalty points reached $16 billion last year in Canada as memberships have grown by 68 per cent over the past five years to an average of 12.3 cards per person in 2017, according to Bond Brand Loyalty, a leading global customer engagement agency.

The onus is on the program member to leave written instructions to their executor dictating what should be done with all their assets, Wong said.

Collectors of loyalty points may decide to switch cards if they discover in the fine print that their rewards die with them, Wong added.

“These people worked hard to earn those points and they shouldn’t just disappear when they pass,” added Patrick Sojka, a travel rewards expert and founder of RewardsCanada.ca.

With no industry standard, rules differ among programs, he said.

Most require the submission of a death certificate, some charge a fee and others state that the rewards are forfeited upon death. The programs also put various time limits on claiming the points and some allow them to be donated.

Details are posted online in the terms and conditions of most programs while some require members to contact the operator.

Although PC Optimum points are not transferable, the program has in specific cases worked with family members of deceased customers to access accounts and points, said Loblaw spokeswoman Catherine Thomas.

She added that the new program allows many people in the family to earn and redeem points.

Likewise, grocery rival Metro’s in-house reward program doesn’t transfer points, but they can be used by everyone with a card.

Family members can still access points even if programs don’t allow them to be transferred if they use their loved-one’s card and know the password, experts say.

It is common practice for tax law experts to discuss loyalty points and digital details such as usernames and passwords with clients to ease administration of the estate left for their executors, said Anisa Diwan, a Tax, Estates and Trusts associate at Borden Ladner Gervais.

The Toronto-based law firm also recommends the use of power of attorneys to give access and control of reward miles and points, especially if the person loses their mental capacity before death.

“General anecdotal evidence suggests however that many executors may not be dealing in a timely manner with the accumulated rewards points of a deceased person, if at all,” she said.

Diwan said executors should contact each loyalty program promptly after death because some may cancel accounts due to inactivity.