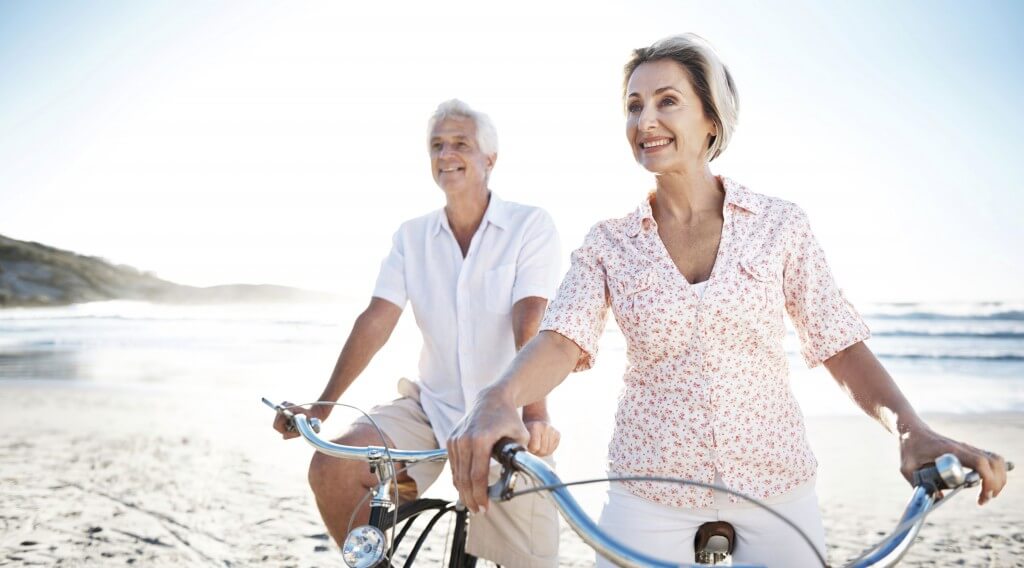 If you’re a lucky Canadian snowbird who goes to the U.S. for extended stays to escape Canada’s hard winters, there may be some good news for you. Despite tightening border restrictions, there is currently a bill before Congress in the U.S. that would change snowbird rules to allow Canadians over the age of 55 to stay south of the border for up to eight months a year, provided they own a home or have signed a rental agreement for the duration of their stay.

If passed, the legislation would exempt these Canadian residents from filing U.S. taxes despite the longer stay as they would still be considered “nonresident aliens” by the IRS for tax purposes. Right now, if a snowbird spends more than 182 days in the U.S. they are considered a resident and are subject to U.S. taxes on their worldwide income.

“We’re hopeful the bill will be approved sometime in the next two years,” says Evan Rachkovsky,  communications director with the Canadian Snowbird Association, a national not-for-profit organization with 80,000 members dedicated to improving and defending the rights and privileges of traveling Canadians. “This bill is nice because it ensures that under the new Visa classification that will come into effect when passed, Canadian residents would be treated as non-residents if they stayed in the U.S. for eight months or less.”

Still, snowbirds need to be cautious. Remember, they risk losing their provincial health insurance coverage if they spend long periods of time outside the country and it can take several months to have coverage restored when they return. As well, rules differ for any one province. But right now, B.C., Manitoba, Alberta, New Brunswick and Saskatchewan have all amended their policies to allow residents to be out of province for seven months while still keeping their health coverage. Ontarians too can keep their health benefits if they’ve been out of province for up to 212 days in any 12-month-period. Newfoundland requires its residents to live in province for just four months while in Quebec and PEI, a resident has to be present for six months plus one day.

“Once the new Visa is passed we would like the amount of time Canadians can spend out of province while still keeping their healthcare to be upped to eight months across the country,” says Rachkovsky. “It makes sense for the federal government to approve this since it saves on health insurance costs in Canada because some of that cost will be shifted from the public sector to the private sector. So there’s a cost savings that’s attractive for the government.”

Also keep in mind that with the new U.S. border initiatives, it’s important for Snowbirds to understand border logistics. It’s important to prove to border officials—especially American ones—that you have the means to support yourself during your stay. You can do that by bringing along recent Canadian documents like bank statements, tax return assessment notices or credit-card statements.

To prove to border officials that you’re planning to return to Canada, bring a Canadian house deed or lease agreement, property tax bill, a pre-booked return ticket (if travelling by air), and U.S. Internal Revenue Service Form 8840 for non-resident aliens. Keep everything in a “border binder,” or a folder that holds all of these documents so you can keep them handy. “Also ensure that you can cross the border without incident in other ways,” says Calgary cross-border tax expert Cleo Hamel. “Remember, you have to be in good health, can’t have a criminal record, can’t be an illegal immigrant, and all of your documentation must be in order for you to cross the border successfully.”

Right now, most Canadian citizens are welcome to visit the U.S. for up to six months (182 days) in a rolling 12-month period. The number of allowable days doesn’t necessarily reset on January 1 just because the calendar year changed. The time is based on an individual’s travel dates, and can continue from one calendar year to the next. Every day spent in the U.S. through the year counts.

It’s important not to overstay your welcome. “If you go over 182 days in any 12-month period, U.S. immigration considers you a “resident alien,” says Hamel.  That means if you get stopped at the border you can be denied entry to the U.S. in the future. Keep it simple. Aim for 120 days or less for no tax or immigration consequences.

But in all cases, keep a calendar where you track precisely the days you spend down south. That’s for two reasons: getting the maximum days allowable without having to pay U.S. taxes, and making sure you meet the required number of days in Canada to qualify for your health insurance. (Check with your provincial health insurance provider to determine the amount of days required for your province.) Then, try to keep your stay between 160 and 175 days a year to play it safe, both for tax reasons and for immigration reasons. And it doesn’t hurt to keep a detailed paper trail, including copies of hotels where you stayed, boarding passes and an itinerary so immigration sees where you’ve been and when.

All of this is to say—be prepared, and you’ll have a trouble-free trip down south again this year.