Canadian residents could be used as proxy buyers

TORONTO – A tax intended to calm soaring real estate prices in Vancouver may be difficult to enforce because the foreign homebuyers it’s aimed at may be able to get around it, experts say.

The B.C. government’s plans to tackle housing affordability in Metro Vancouver with a 15 per cent tax for foreign buyers came under scrutiny Monday from housing market observers.

Foreign nationals could avoid the tax, which would take effect on Aug. 2, by purchasing properties through locals — something that is already suspected to be common practice. 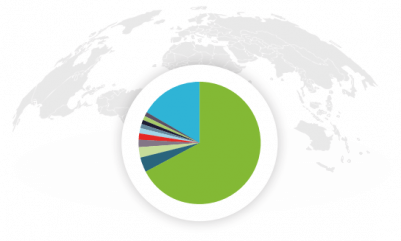 Here’s how many foreign buyers are visiting Realtor.ca

“I would be very surprised to see a lot of people buying houses as foreign individuals or foreign corporations,” said Thomas Davidoff, a professor at the Sauder School of Business at the University of British Columbia.

“The question is, will buyers be able to successfully … hide their identity by having a local permanent resident, a local corporation or a local family member who is a citizen through which they can funnel cash?”

Josh Gordon, an assistant professor at Simon Fraser University who has studied the issue, said it’s common for money made overseas to flow into Vancouver’s real estate market through local residents — for example, a foreign national purchasing a home through a spouse or a child attending a Canadian university.

“Canadian permanent residents can buy properties as proxy buyers and they won’t be subject to this tax, because they won’t be considered foreign buyers,” said Gordon.

Rather than charging a tax to foreign nationals, Davidoff said he would have preferred to see a policy that provides tax breaks to homebuyers who can demonstrate they’re paying local income taxes.

“Why drag nationality in when the real question is, ‘Are you a local worker?’” he said.

A number of other jurisdictions have imposed rules restricting foreign investment in their real estate markets, including Hong Kong, Singapore and Australia.

In a report published earlier this year, CIBC economist Benjamin Tal said it was too soon to say whether Australia’s rules — which were implemented in last summer and restrict foreigners to newly built houses and apartments — are having the desired impact. 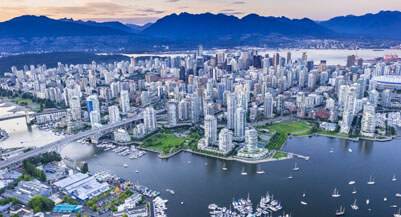 “But there are some early signs from Australia showing that it’s working,” said Tal, noting that the share of foreign nationals in new housing demand has fallen.

“But in terms of achieving affordability, substantially reducing prices, generally speaking these types of surtaxes don’t get you there,” he said.

Complicating matters is the fact that it’s hard to assess whether any particular price movement was the result of the tax policy or some other factor, said Davidoff.

“It’s very hard to hold all else constant in a major city,” he said.