Here’s a detailed breakdown of how we assessed Canadian charities for this year’s Top 100 list, based on source data from the third-party watchdog Charity Intelligence Canada, and charity filings with the Canada Revenue Agency. 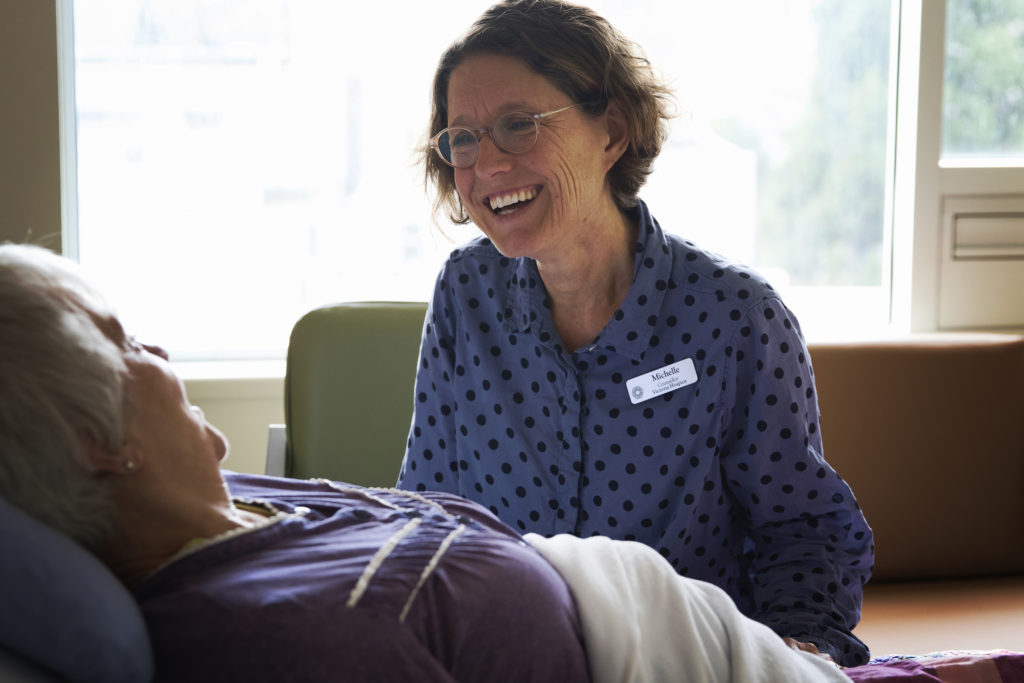 Victoria Hospice Society placed among the Top 10 in our 2020 ranking of Canadian charities, scoring 97 out of a possible 100 points.

The 2020 MoneySense Charity 100 has a broadly similar methodology to the 2019 report. We rate the charities based on finances and openness, using Charity Intelligence Canada data and charity filings with the Canada Revenue Agency. Charity finances account for 60% of the final score, with transparency making up the other 40%.

Last year’s report used data from the 2016 fiscal year. This year, we took advice from Charity Intelligence and used the most updated data available, whether it was from the 2017, 2018 or 2019 fiscal years. We then matched that year with data from the Canada Revenue Agency to provide a full picture of each charity’s finances, salaries and ratings. We also filtered out charities with revenues of less than $2 million per year and those that are not usually considered charities, such as universities and churches.

To be included in the Charity 100, organizations must have been assessed and rated by Charity Intelligence, a third-party watchdog. Charity Intelligence provides standardized financial reports pulled from the charities’ financial statements, which in many cases are audited by an independent accountant or firm. This means the best, most consistent and comparable data between organizations versus their Canada Revenue Agency filings, which are not always up to date. We do use CRA data for wages, as it is other unavailable as a comparable dataset.

Charity Intelligence also grades charities by how transparent they are about their impact. The social results reporting score measures what information charities provide about their programs and spending to their donors via their websites, reports and other communications. This isn’t a measure of impact, but rather a measure of how effectively a charity communicates what it is doing and provides the information donors need to make a decision.

Charity efficiency is a measure of how much of the organization’s revenue goes towards administration costs every year. Staffing and operating costs are important for a charity’s function, but they should not distract from the mission. Those that spent less than 2% or more than 22.5 per cent of annual revenue on administrative costs receive zero points. We award half points to those spending between 12.6% and 22.4% on administration, and those spending between two and 12.5% receive full marks.

Fundraising efficiency is a measure of cost per dollar, how much it takes for the charity to raise money. This is the ratio of costs to total revenue from donations and special events, expressed as a percentage. If fundraising costs are less than 15% of donations, the charity gets all 15 points, with points deducted on a sliding scale up to 35%. Charities with fundraising costs of more than 35% get zero points.

For those charities that do not report administration and fundraising costs separately, we look at the combined number as a percentage of total annual revenue. Those organizations with combined costs between 3% and 20% receive full marks, those between 20% and 50% receive partial credit, and those where fundraising and administration take up more than 50% of annual revenues receive nothing.

Every charity needs funding, but every charity needs to spend to pursue its mission. Some charities have less than a year’s worth of costs in the bank, and some build up rainy day funds that could support years of work. We give full points to charities with less than three years of savings, partial points for three to five years’ worth of savings, and zero points to those with five or more years of savings (because the money could be put to use now).