Either save more or plan for lower retirement income

LONDON – The senior deputy governor of the Bank of Canada says investors and those in the financial system need to adapt to the reality of slower growth and associated low interest rates.

In a speech to the Official Monetary and Financial Institutions Forum in London, England, Carolyn Wilkins said Wednesday that means changing investment strategies and risk-management practices to reflect lower rates of return.

“For households, this may mean saving more before retirement or planning for a lower post-retirement income,” Wilkins said in a prepared text of her speech. 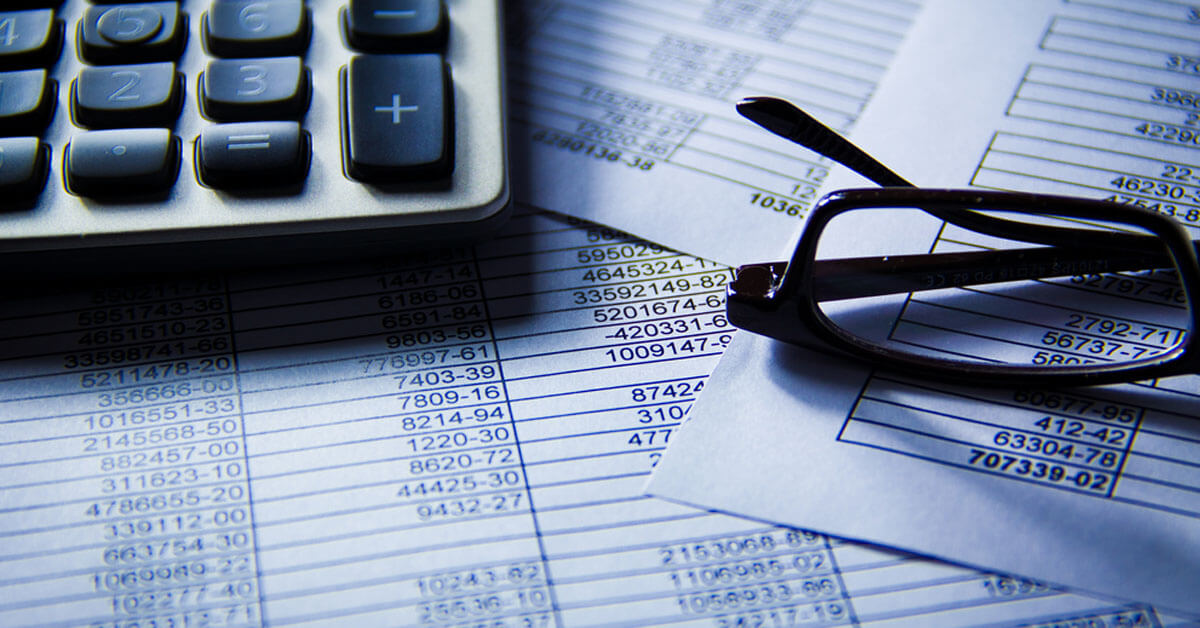 “It also means acknowledging a reduced capacity to grow out of existing debts. The faster we do this, the safer the financial system will be.”

Wilkins said countries must also continue to work to take steps that will improve long-term growth.

“Authorities have to continue to solidify the global financial system and guard against emerging problems,” she added.

Wilkins said economists estimate the interest rate needed to balance savings and investment when the economy is operating at potential has fallen in Canada to 1.25 per cent, from three per cent in the early 2000s.

She noted that while the Bank of Canada’s key interest rate target is set at 0.5 per cent, it is less stimulative that it would have been a decade ago at that level when the so-called neutral rate was higher. 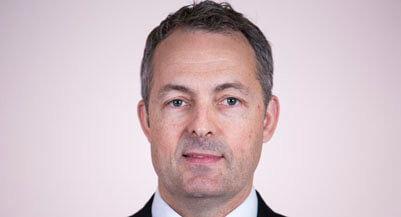 What you need to know about fixed income today

“At the same time, as population aging continues, the neutral rate could fall further, unless productivity growth picks up or global savings fall,” Wilkins said.

“And the longer weak investment persists, the more important this risk becomes.”

The Bank of Canada kept its key interest rate target on hold last week after exports disappointed earlier this year. The central bank also said the risks for inflation have “tilted somewhat to the downside,” though it remained roughly in line with its expectations.

The decision followed a report late last month that the economy contracted at an annual pace of 1.6 per cent in the second quarter, worse than the one per cent that had been forecast by the Bank of Canada in its July monetary policy report.

The third quarter is expected to show growth as production from the oilsands resumes after they were temporarily shut down due to the wildfires and as work begins on rebuilding damaged portions of Fort McMurray, Alta., and surrounding areas.