Expect a consumer-friendly budget on Tuesday. 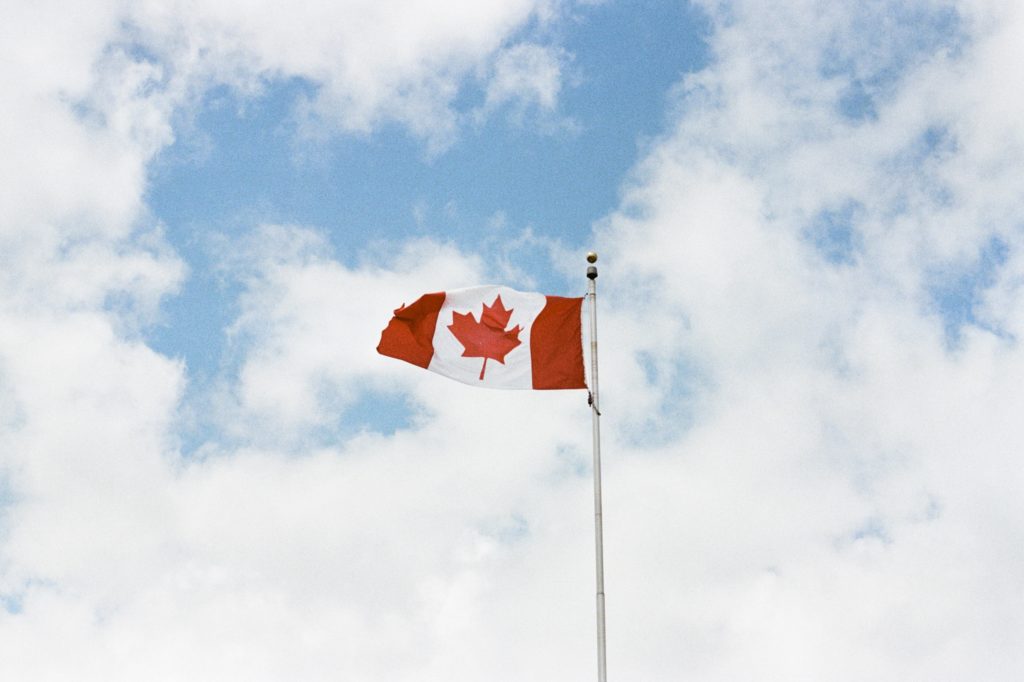 There’s no budget quite like an election year budget.

In 2015, the last election budget, then Prime Minister Stephen Harper tried to win over the common Canadian by introducing a host of budget day goodies. He boosted the tax-free savings account’s contribution limit from $5,000 to $10,000 (which Justin Trudeau ultimately reversed), he reduced the minimum withdrawal limit on registered retirement income funds (RIFF), he cut the small business corporate tax rate and he introduced some other things that a lot of people liked, though not enough to re-elect him.

If anyone needs some budget-related goodwill, it’s Trudeau and his down-on-their-luck Liberals. While most election year budgets tend to be consumer-focused, with problematic poll numbers and the SNC-Lavalin affair still making headlines, the Prime Minister may need to deliver more treats on Tuesday then he otherwise would have.

We won’t know what’s in the budget until about 4 p.m. ET on Tuesday, but here are a few things that may make their way into what’s sure to be a lengthy document. (Harper’s 2015 election-year budget was more than 500 pages long.)

With more Canadians continuing to work past age 65, forcing people to convert their RRSPs to RRIFs in the year they turn 71 doesn’t make a lot of sense anymore. Why make people draw down their savings while they’re still making money? Plus, with RRIF withdrawal dollars considered income, those who continue earning a paycheque into their 70s could be faced with a major tax hit.

It’s for those reasons that many experts think the government will push the mandatory RRIF withdrawal age back by a few years. It is a good idea: It would allow people to continue investing their money for longer and when they do need to withdraw, they’ll be able to use what’s hopefully a larger pool of money to fund expensive health care costs. Of course, those who need the money earlier will still be able to convert their RRSP into a RRIF, but more flexibility is never a bad thing.

An increase to the Home Buyers’ Plan

The 2019 budget will likely contain some real estate-related announcements. Many people expect the government to introduce a 30-year amortization for first-time home buyers who can’t afford to make a 20% downpayment on their new abode. The goal is to make home ownership more affordable, at least on a monthly basis, for people who want to get into the market.

While that seems to be a near certainty, some people also think that Trudeau and Federal Finance Minister Bill Morneau will increase the amount that first-time buyers can withdraw from their RRSP under the Home Buyer’s Plan. As of now, people can remove $25,000 from an RRSP for the purchase of a house without having to pay tax, as long as it’s paid back within 15 years. The limit could be lifted to $35,000 or $40,000. It’s hard to see how that will help the average Canadian, considering many young people haven’t saved that much in an RRSP, but savvier savers will like it.

Could the Federal budget include a new kind of registered education savings plan (RESP)? According to several reports, the Liberals will introduce a lifelong learning account where it will give Canadians who are at least 25-years-old an initial $500 – and potentially more in subsequent years – for them to put toward various educational programs.

Details are scarce, but we can presume that these funds will need to be held somewhere. Will this be another investment account, but only for people who are already finished university and want to re-skill or take additional courses? Will the government hold the money until someone wants to use it? We’ll find out soon.

This one may be less likely to happen, but in an election year, you never know. In its pre-budget submission, the Investment Industry Association of Canada recommended the government increase the RRSP’s allowable annual contribution room, which currently stands at 18% of one’s income up to a maximum of $26,500 for 2019. The IIAC says this will help small business-owning Canadians who don’t have a company pension at their disposal.

With many Canadians unable to max out their RRSPs now, and others using the TFSA instead, an increase in the limit won’t help everyone, but it could encourage diligent savers, wealthier individuals and entrepreneurs to save more.

There are plenty of other non-investing goodies that could find their way into the budget, too. Stay tuned to MoneySense’s Federal budget 2019 coverage on Tuesday for all the details.