By  Dan Bortolotti and Canadian Couch Potato  on September 16, 2013

Ask the Spud: Should I fear rising interest rates?

By  Dan Bortolotti and Canadian Couch Potato  on September 16, 2013

In the long run, rising interest rates a good thing for bond investors.

Q: Recently the bond market—and 40% of my Global Couch Potato portfolio—has dipped significantly. I understand swings like this occur from time to time, but with interest rates moving higher would it be wise to decrease the percentage in bonds to say, 20%? Or maybe  temporarily stop my monthly contribution to bonds and instead put it in equities? — C.P.

I’ve received some variation of this question almost every day since interest rates began to spike in May. The unit price of the iShares DEX Universe Bond (XBB), which tracks the most widely followed bond index in Canada, is down about 5.5% on the year, and it could fall further if rates continue to tick upward.

It’s easy to understand the discomfort investors are feeling. After all, Canada has not had a year with negative bond returns since 1997. We’re accustomed to bonds delivering steady returns year after year, and we don’t know how to respond to a sharp decline in price. Our instincts seem to be to stop buying them, and maybe even to sell the ones we already own. Buy if you’re a long-term investor, that’s getting things exactly backwards.

Here’s one place Couch Potatoes can learn a lesson from dividend investors. If a company raises its quarterly payout and its stock price falls, dividend investors scramble to buy more shares. And why not? The higher yield means they’re paying less for all future cash flows. Tell a dividend junkie to stop buying shares (or trim his current holding) when the yield goes up and he’ll think you’re taking crazy pills. Yet long-term investors who want to stop buying bonds because rates have risen are using the same loopy logic.

Let’s say in July 2012 you put $1,000 into a 10-year Government of Canada bond. The yield at that time was about 1.6%, meaning if you held the bond to maturity that would be your annualized return. If today you have another $1,000 to invest, a 10-year bond would give you a yield of almost 2.8%. Surely that new purchase should make you feel better than the old one: after all, if you hold both bonds to maturity, the newer one will deliver an annual return 120 basis points higher.

Bond funds don’t have a maturity date, so their returns aren’t knowable in advance, but the principle is the same. As recently as this April, the DEX Universe Bond Index had a yield to maturity of about 2.1%, while today it’s over 2.9%. That means every dollar you put into XBB today has a much higher expected return than a dollar contributed six months ago. If you were willing to buy the fund in April, why would you avoid it today?

Make sure you’re in for the duration

There’s one extremely important caveat here. Any time you buy into a bond fund you need to make certain it’s appropriate for your investment goals. As I’ve written before, you should never hold a bond fund whose duration is longer than your time horizon.

Broad-based bond index funds—not only XBB, but its counterparts from Vanguard, BMO and TD—have a duration between 6.6 and 7 years. You should not use them to hold the down payment on the house you plan to buy next year, nor hold them in an RESP if your child is in grade 11. It is quite possible they will lose value over the next few years. (For the record, US Treasury bond data go back to 1928 and the worst period was a –0.4% annualized return from 1955 through 1959.)

But if you have a horizon of 15 or 20 years, or more, why are you worried about what might happen to your bond fund in the next 12 to 36 months? Even if you are gun-shy about short-term losses, shifting from bonds to stocks clearly increases that risk.

If you’re in the accumulation phase of your life, rising interest rates will cause some short-term pain. But in the long run they’re a good thing—as long as you stick to your strategy of buy, hold and rebalance. 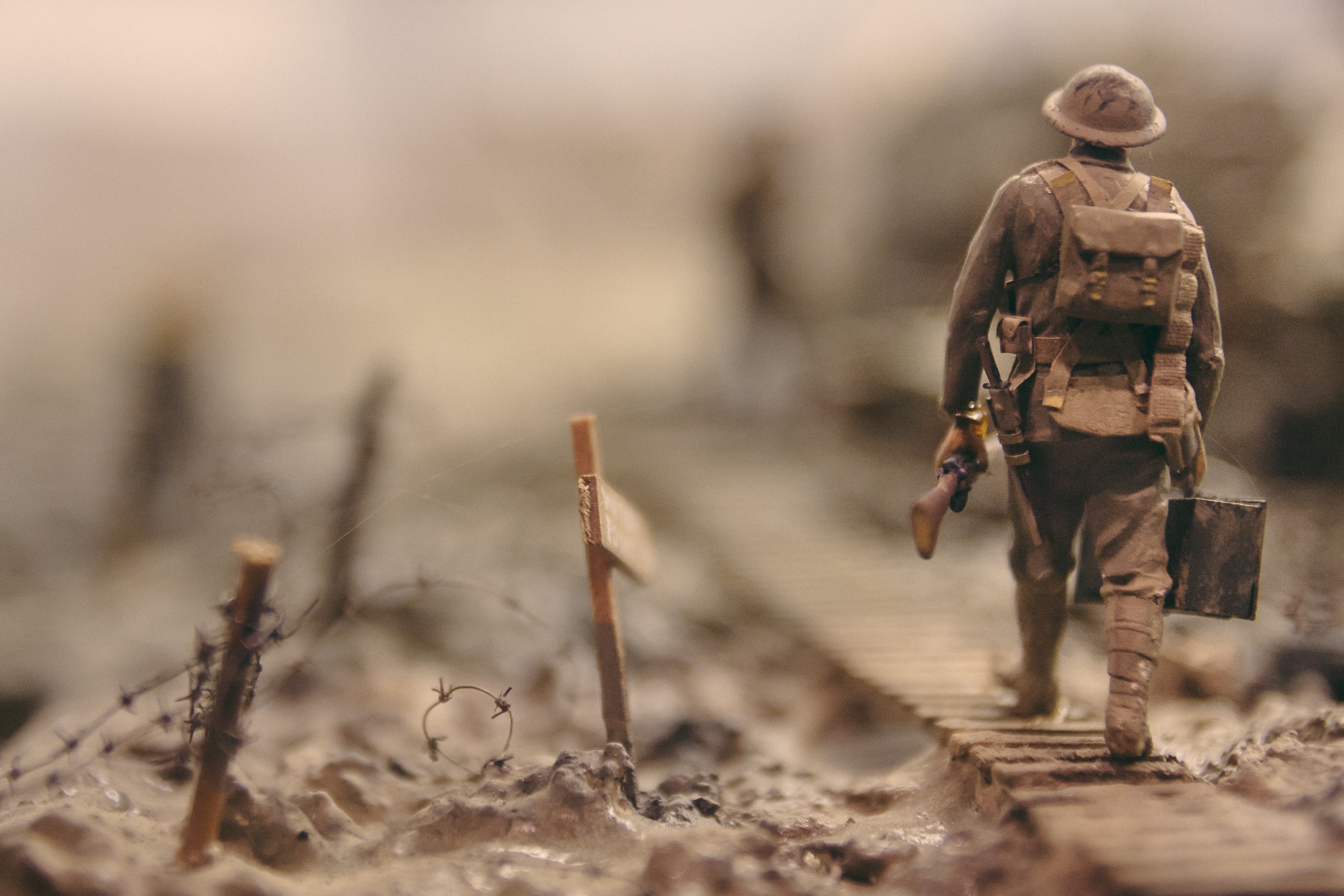 “With the higher inflation and increased government borrowing associated...

Read How does global conflict affect the markets?

We’re already seeing some of the effects, even before... 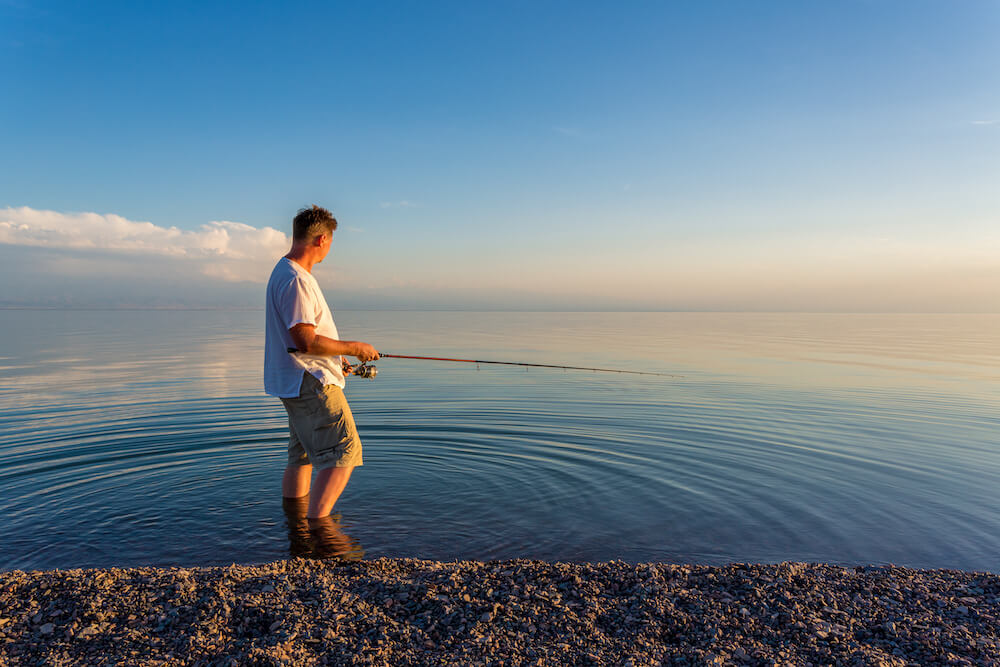 What it takes to retire at 45

Read What it takes to retire at 45 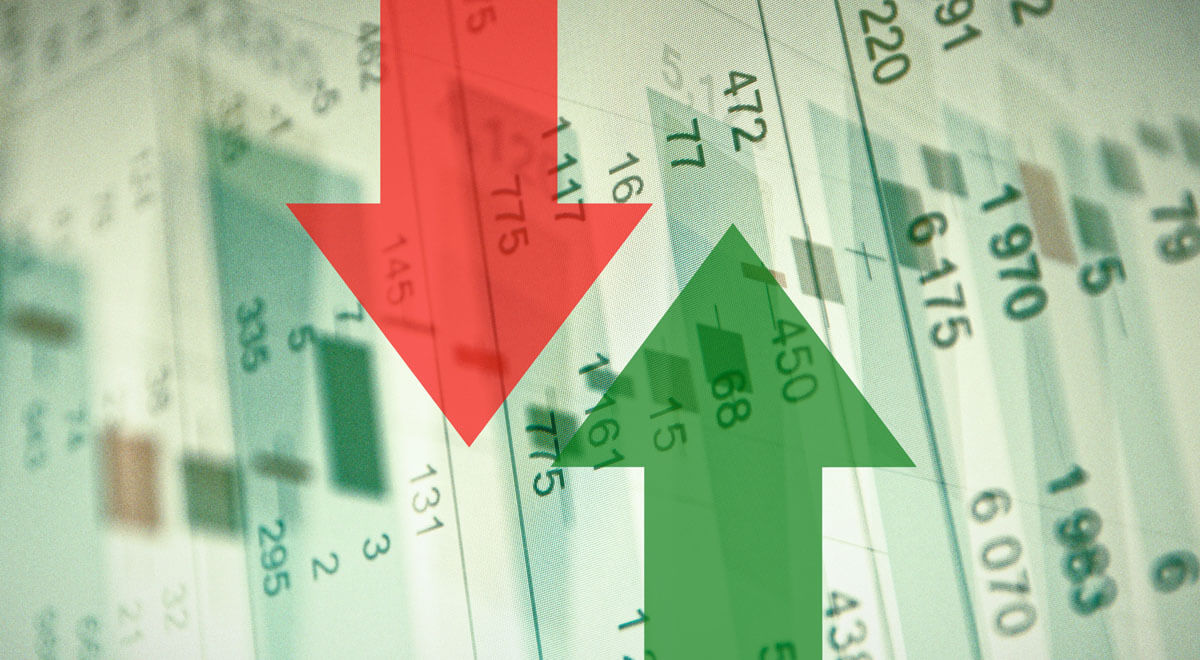 Read Canadian stocks look cheap, and 4 other chart insights for 2019 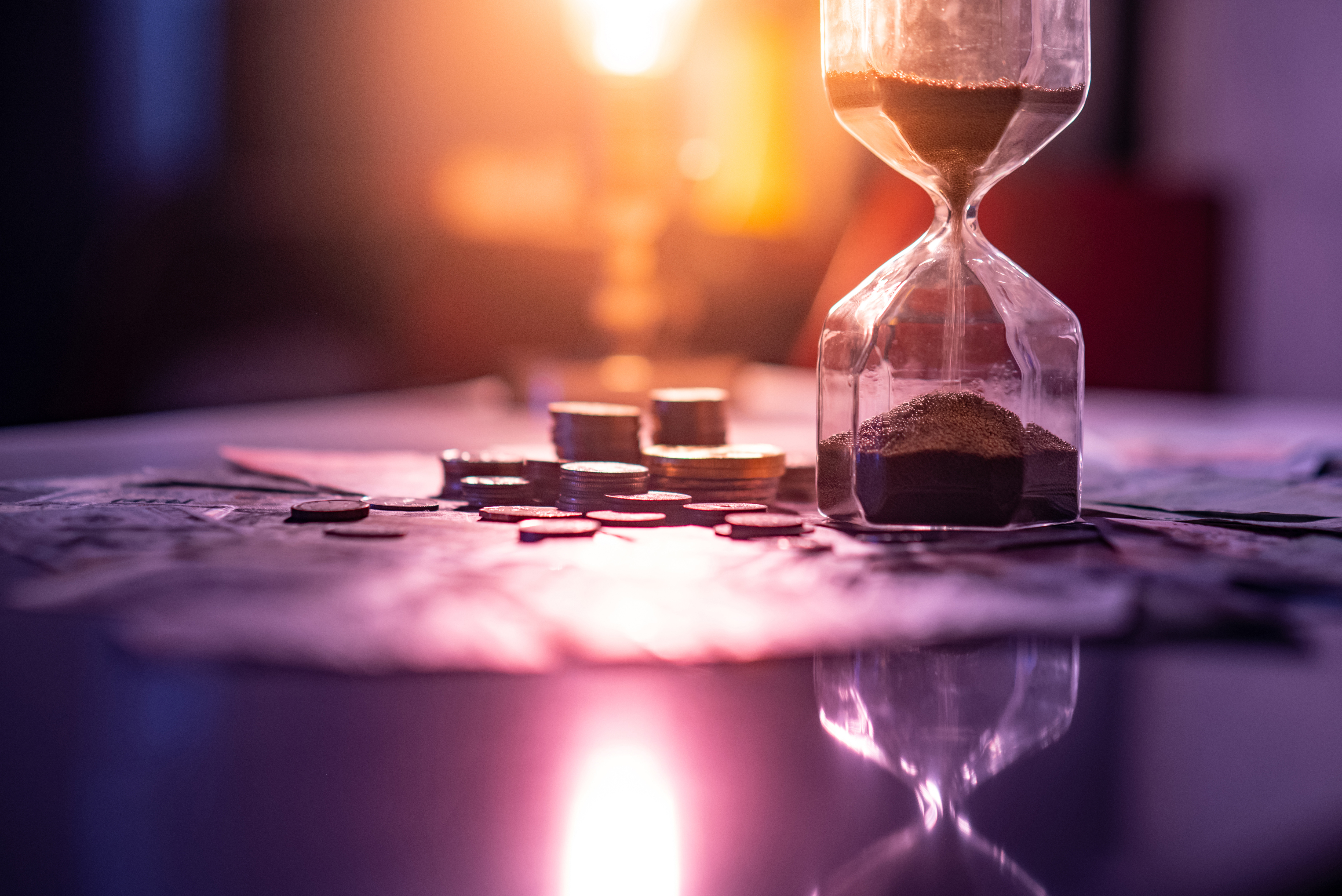 GIC vs. aggregate bond ETF: Which is best for a retiree?

This investor wants some protection against rising interest rates

Read GIC vs. aggregate bond ETF: Which is best for a retiree? 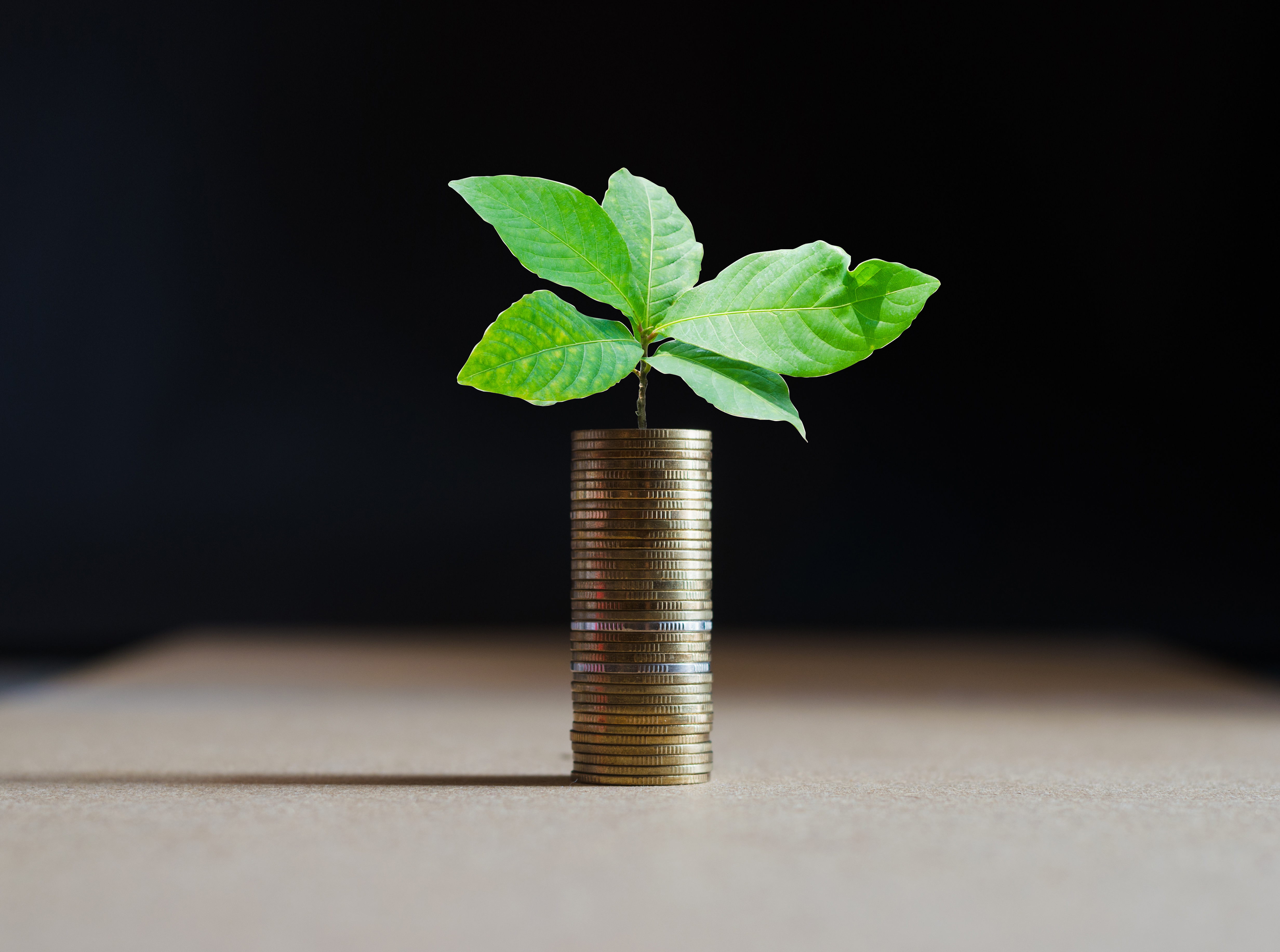 Which fixed-income ETFs are best for RRSPs?

Here's how they differ and the pros and cons...

Read Which fixed-income ETFs are best for RRSPs? 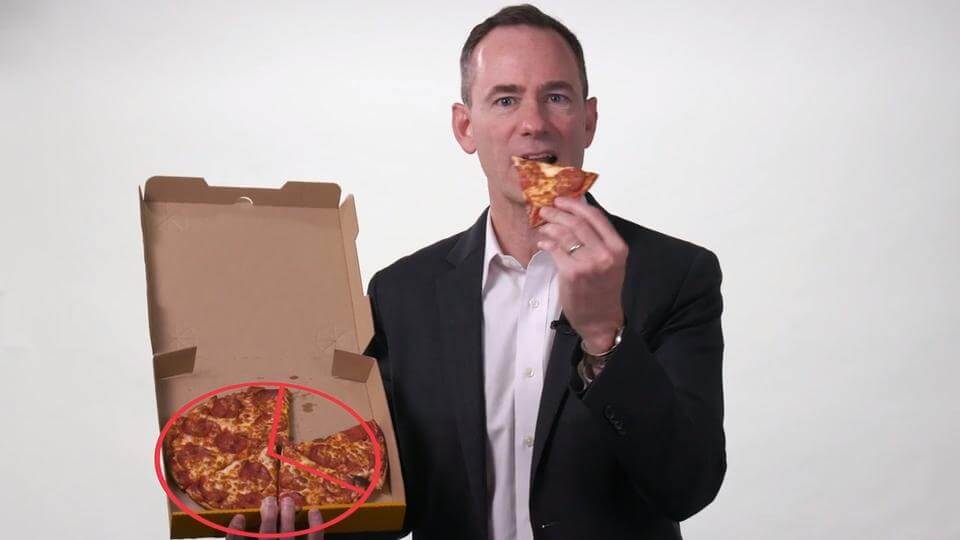