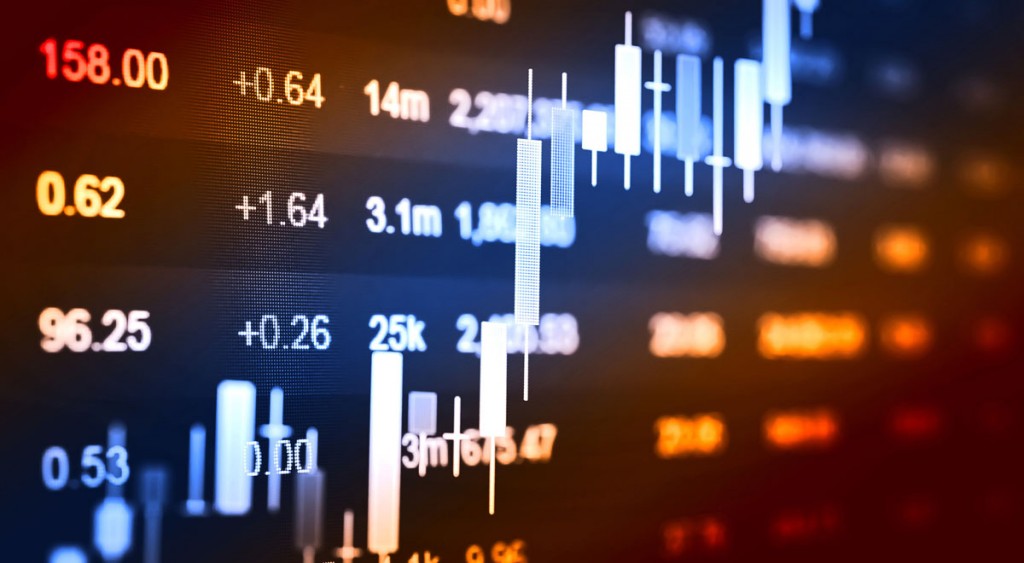 OTTAWA — The stocks held in your portfolio may get all the attention when looking at the performance of your investments, but advisers say finding the right mix in your fixed-income holdings is also important.

While bonds and GICs* help provide stability in a portfolio and hopefully generate future cash flow, selecting a suitable combination of these interest-paying investments will depend on your individual needs including liquidity, tax efficiency and returns.

“So today, there’s something to be said for the GICs over the bonds, but then if you want to get your money out, it is not so easy.”

Bonds can be sold if you find yourself with an unexpected need of cash, while the rules for GICs are more restrictive and they may not be cashable or involve paying a penalty in you need to access them before the term is up.

However there’s costs related to buying or selling a bond, as mutual funds that invest in bonds or bond exchange-traded funds charge management fees. If interest rates start to rise, you may also face the possibility of losing money on a bond if you have to sell it for less than you paid.

The chance of a default of a government bond is nearly zero but corporate bonds carry a measure of risk depending on the company that issues them. That often means higher returns but if something happens to the issuer you could be left with a big loss.

Meanwhile, Jeremy Rock, a branch manager at Alterna Savings in Ottawa, says a GIC will have a specific term and a specific interest rate.

“If you’re locked in for a five-year period and you start to see interest rates rise, you’re fixed and stuck with the interest rate that you signed at the time of offering,” he says of GICs.

However, he adds, if interest rates start to rise, the value of your GIC will not go down.

GICs* also carry a guarantee. If the original term to maturity is five years or less and they are held by a member institution of the Canada Deposit Insurance Corp. they are insured up to a maximum of $100,000, including principal and interest. The provinces also have their own deposit insurers that protect deposits at provincial credit unions.

The insurance protects depositors if something goes wrong.

Tepner says most people who hold GICs get them from their bank, but he says it pays to shop around as rates do vary from institution to institution.

“I’m looking at my GIC rate sheet today from 20 different issuers and all have one- to five-year terms and I’m just shopping along to find A: who has the best rate, and B: can I keep them under the CDIC coverage for the term they need,” he says.