Guaranteed Investment Certificate interest rates may be pitiful, but they still belong in your portfolio 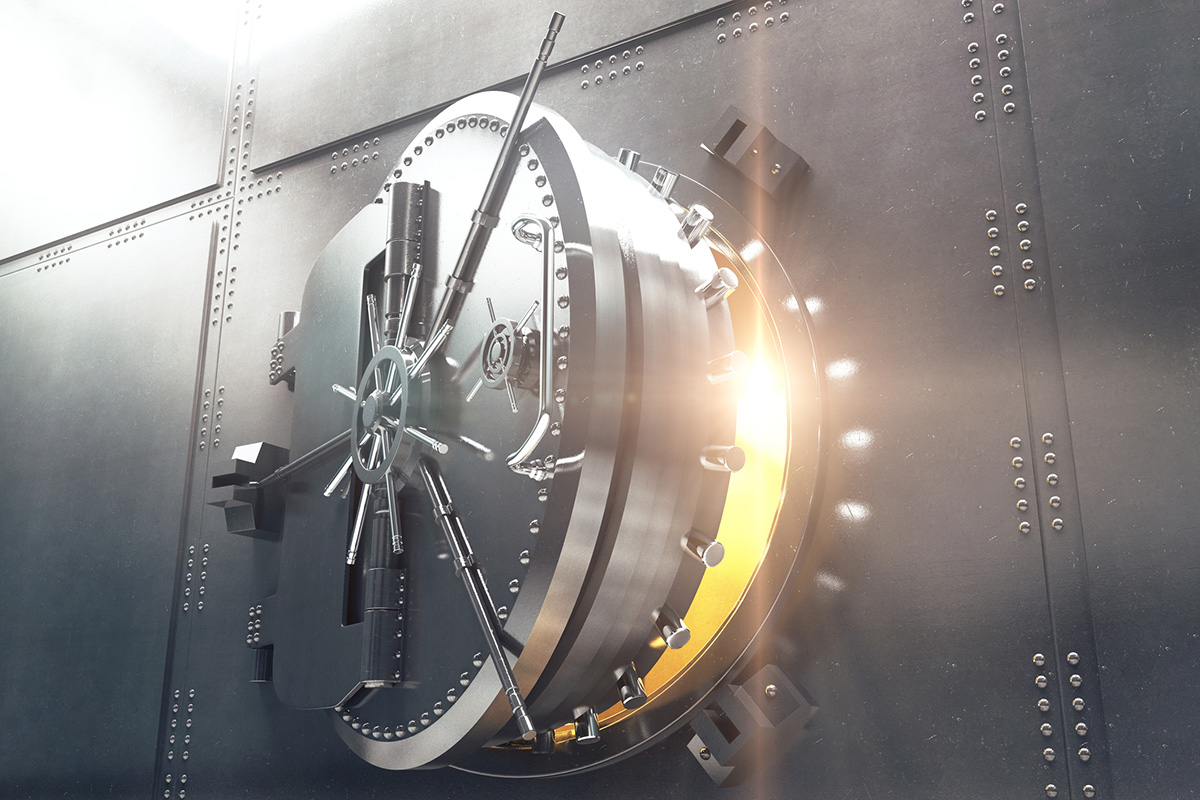 Have you seen the latest rates being offered on guaranteed investment certificates (GICs). No? I’ll save you the trouble: They’re pitiful. But they still have a place in your portfolio.

Scoff at the interest rates all you want, but there’s something to be said about owning an investment that’s going to protect your principal and deliver a guaranteed return. They certainly won’t be the sexiest part of your portfolio, but they serve an important function.

“We use them all the time,” says Dan Bortolotti, an associate portfolio manager with PWL Capital. His rationale is simple: “What’s the alternative?” Bonds also aren’t particularly attractive right now and loading up on equities over GICs, is a non-starter. Investors need to remember that GICs* and equities perform different functions in a balanced portfolio; you can’t simply swap one for the other.

Bortolotti can appreciate the derision investors have towards for the low-rates offered on GICs. “A lot of times they are misunderstood,” he says. “If you compare them to equities over the past five years you feel like a chump, but if you are going to make a fair comparison, say, how do they fit in compared to bonds, they actually come out very favourably in certain contexts.”

There are a number of reasons why investors should consider holding GICs. For starters, they’re safe. GICs purchased from Canadian Deposit Insurance Corp. (CDIC) issuers, typically the big banks and certain trust companies, are fully protected up to $100,000 per issuer, with terms up to five years.

Even bonds can lose money, an unnerving concept that became all too real for investors earlier this year. GICs on the other hand can only go up; you’ll never lose a dollar of your principal.

They’re more tax efficient than bonds, too. Many bond funds are stacked with premium bonds that can ding you with capital losses. As Bortolotti has pointed in the past, premium bonds pay a lot of taxable interest and then suffer capital losses when they mature, which makes them highly tax-inefficient.

But the reason why you might want to rethink your position on GICs: they currently have higher yields than some bonds, with the same risk. You can get a five-year GIC with an interest rate of about 2% right now whereas you might get about 1.2% on a federal bond, explains Bortolotti.

While the current rates aren’t very inspiring, GICs have performed well over the long term. “GICs have done a good job beating inflation over the past 60 years,” says David Trahair, a CPA and author of Enough Bull: How to retire well without the stock market, mutual funds, or even an investment adviser, who has written extensively on GICs. With interest rates starting to rise, Trahair wonders if GICs might be the better option.

While the basic premise of GICs is easy to grasp, investors will need to do some work to get the best rates. “You have to shop around,” says Trahair. The top rates for a five year GIC, the maximum term insured by the CDIC, range from 2.5% at Oaken Financial (which is backed by the CDIC, which may be reassuring to some given its parent company is ultimately the struggling Home Capital Group) down to a minuscule 0.1% at ATB Financial.

“The worst thing you can do is go into your bank because the rates will be much lower than what you might be able to get,” says Bortolotti. In fact, if you plan to put a large amount into a GIC, it might be worth talking with a broker, as they may have access to GIC issuers that DIY investors don’t have access to. But one word of caution: don’t exceed the $100,000 per issuer, he adds, to ensure your investment is fully covered by CDIC.

Given how low rates are, investors may not want to lock in their money in a GIC for the long term. For this reason, both Bortolotti and Trahair favour using a laddered approach, although they differ on how that ladder should look.

Laddering GICs simply means buying these products with different terms, so that a portion of your investment matures every year. In this environment Trahair’s own broker has convinced him to adopt a three year-laddered GIC. “In his opinion, rates are going to increase so why lock in for five years?” Currently Trahair has almost 50% of his RRSP split between two- and three-year GICs.

But who is to say rates are going to go up, retorts Bortolotti. The experts have been wrong on rates for years now, he says. Besides, a five-year GIC pays more than a three-year right now. If you are considering adding GICs* to your portfolio, Bortolotti says it would be reasonable to account for half of your fixed income holdings into these secure products.

One more thing—if you are buying a GIC it might be worth asking if your advisor receives a commission. Some firms like PWL Captial where Bortolotti works, will rebate the commissions back to the client. It’s a one-time charge, but it could mean adding 0.25% to your interest rate.

It’s worth noting that while advisors can collect the commissions for themselves, portfolio managers aren’t permitted to do so. “If they did take the commission they would in effect be double dipping and would therefore return any commission to the client,” says Katie Walmsley, president of the Portfolio Managers Association of Canada. Still, she believes most portfolio managers would direct their client to set up the GIC on their own.

In this environment, every little bit helps.