ETF fees are going to zero

How to choose what to buy when costs don't matter. 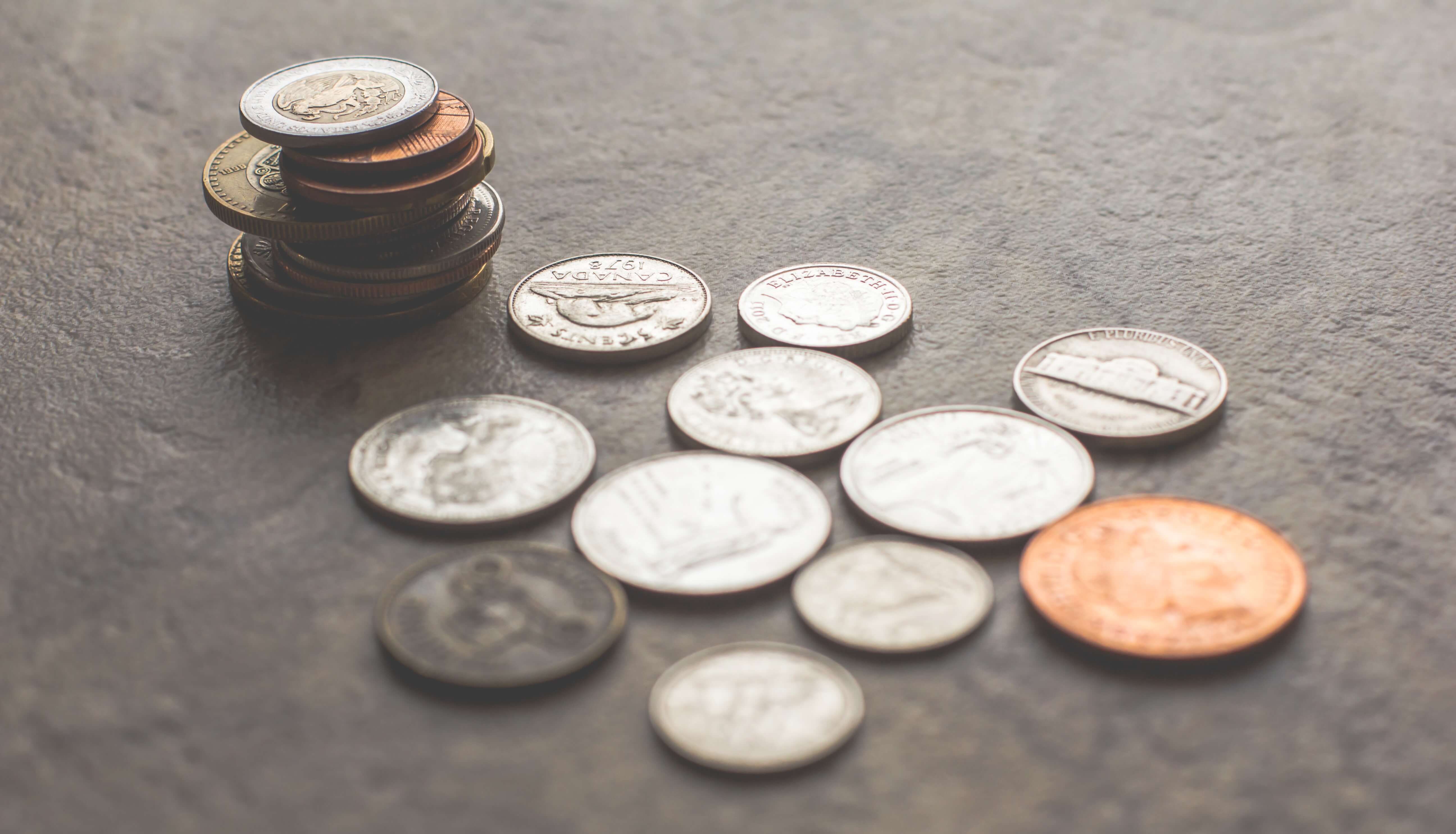 On June 11, BMO Asset Management announced that it was lowering its management fee on its BMO Aggregate Bond Index ETF (ZAG) by 0.01% to 0.08%. While that may not seem like much, and taken in isolation, a small fee decline isn’t anything to get too excited about, but over the last couple of years ETF expenses have been dropping all over the place. This reduction is just another shot in the ETF fee war taking place across North America.

While it’s the first time BMO has reduced the cost on one of its ETFs since June 2016—it slashed the management fee on ZAG from 0.2% to 0.09% back then­—other U.S. companies, namely Vanguard, BlackRock, Fidelity and Charles Schwab, have been battling it out for low-fee supremacy.

The number of times these companies have reduced their expense ratios over the last two years is too long to list, but on June 1, BlackRock did cut costs again on several bond and equity funds, including its iShares Core S&P U.S. Growth and its iShares Core S&P U.S. Value funds from 0.05% to 0.04%. Vanguard followed that up on June 2 by announcing it would stop charging trading commission fees on ETFs from rival firms—investors have been able to buy and sell its own ETFs for free for years—which means Americans will be able to trade 1,800 ETFs for nothing. It’s a move no other company has yet made.

While Canadian ETF companies haven’t been as aggressive as their U.S. counterparts, fees have still come down over the years. With competition only heating up—Fidelity just announced that it would launch six dividend ETFs in Canada in the fall—expect fees to drop even further. In fact, it’s highly likely that in the not-too-distant future, ETFs will cost investors nothing to own. (One expert said that some U.S. ETFs are a 0.03% cut away from a zero fee.)

Of course, a no-fee world is great for investors—the fewer expenses you pay the more money you have to invest—but it also means that costs will no longer factor into your ETF decisions. With all else being equal, and many ETFs are similar, investors will often go with the fund that has the cheapest fee. Christopher Turnbull, founder and portfolio manager at Edmonton’s The Index House, puts it this way: “If I need a hammer it doesn’t matter if it has a pink handle or a black handle, I may as well go with the hammer with the lowest cost.”

At some point, though, the colour of the hammer may start mattering. When fees go to zero, investors will need to start paying more attention to the nuances of these ETFs. Turnbull wants three things from his holdings, besides a low fee: broad market coverage, a lot of underlying holdings and no “gimmicks,” he says, such as inverse or leverage. In other words, he wants to own ETFs that give him market returns with a lot of diversification. He likes the Vanguard All Cap Index ETF (VCN), which holds 214 Canadian stocks across the entire cap spectrum. “That’s the broader market coverage I want,” he says.

In many cases, though, it will be hard to find differences between two funds. Take the iShares S&P/TSX 60 Index ETF (XIU) and the Vanguard FTSE Canada Index ETF (VCE), which have expense ratios of 0.18% and 0.05%, respectively. You might buy VCE today because of the fee, but what if they both cost nothing? The former holds 60 stocks, the latter 63; XIU has returned 34.8% over the last five years, while VCE has delivered a 32.1% gain; their top holdings are the same. In this case, deciding what to buy may just come down the brand you like better.

Turnbull prefers Vanguard ETFs, even though he can make the same portfolio with iShares funds, for no other reason than it takes a plain vanilla approach to product development. It has more basic offerings, he says, while BlackRock has more off-the-wall funds, along with their standard products. In other words, if pink’s your favourite colour then you’ll buy the pink hammer instead of the black one.

Ultimately, investors will have to do more due diligence on the funds they buy and decide for themselves if one ETF, because of what it holds, where it invests or they like the letter B more than V, is better than another. Whatever you choose, though, you’ll still be better off paying nothing—and that’s what really matters.