Warren Buffett recommends it, but experts say it's better to diversify 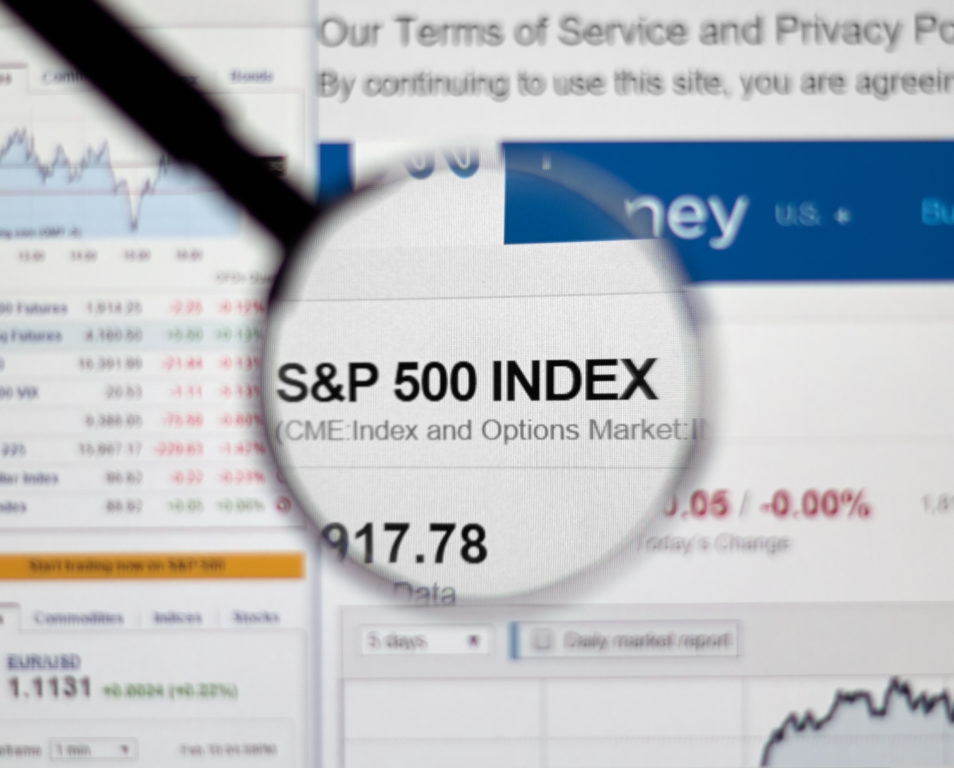 Q: My friend recently said that I should dump all my Canadian and international ETFs, and invest instead in an S&P 500 ETF for my Couch Potato portfolio. I was worried that holding only U.S. stocks wasn’t diversified enough, but his answer is that the S&P 500 is geographically diversified because it’s full of multinational corporations. Since the S&P 500 performs so much better in the long run than Canadian or international markets, I’m tempted to follow this advice. Am I crazy, or is my friend’s advice sound?

A: Rob, your friend is at least in good company. Even Warren Buffett has suggested (to a U.S. audience) that an S&P 500 index fund is all investors really need. You could do a lot worse than simply owning the 500 largest companies in the world’s most diversified economy, and this index does give you indirect exposure to international markets as well. But I would still argue that a globally diversified equity portfolio is a better choice for Canadians.

Let’s start by challenging the assertion that “the S&P 500 performs so much better in the long run than Canadian or international markets.” That has certainly been true recently: over the 10 years ending July 31, U.S. stocks were seemingly unstoppable, with the S&P 500 delivering an annualized return of 13.3%, compared with roughly 5% to 6% for Canadian and international stocks.

But while the last decade has belonged to the U.S., the previous 35 years looked nothing like that. From 1978 through 2007—an investing lifetime for many people—the returns on Canadian, U.S. and international stocks were almost identical. While the S&P 500 edged the others with an 11% annualized return, Canadian equities delivered 10.6% and international equities came in at 10.4%.

What’s more, a portfolio that held equal amounts of each, rebalanced annually, did best of all with an annualized return of 11.3% and less volatility. That’s the “free lunch” of diversification at work.

Younger investors won’t remember (and many older ones seem to have forgotten) that this discussion was very different before the global financial crisis of 2008–09. Turn the clock back to the beginning of 2008: during the previous 15 years, the S&P/TSX Composite Index of Canadian stocks had crushed the S&P 500 with an annualized return of 12.1% compared with 8.7%. (All returns are in Canadian dollars.) The U.S. was only a few years removed from the devastating dot-com bubble, and now it was undergoing an epic housing crash. Investors in Canada smugly asserted that our own country was the only place you needed to be. When the brown stuff hit the fan that September, the anti-American chorus got even louder. The idea that the S&P 500 would go on to post double-digit returns during the next 10 years seemed absurd to most people at the time.

So, Rob, I suggest you ignore your friend’s advice to concentrate your portfolio on a single country and instead reduce your risk by diversifying globally. 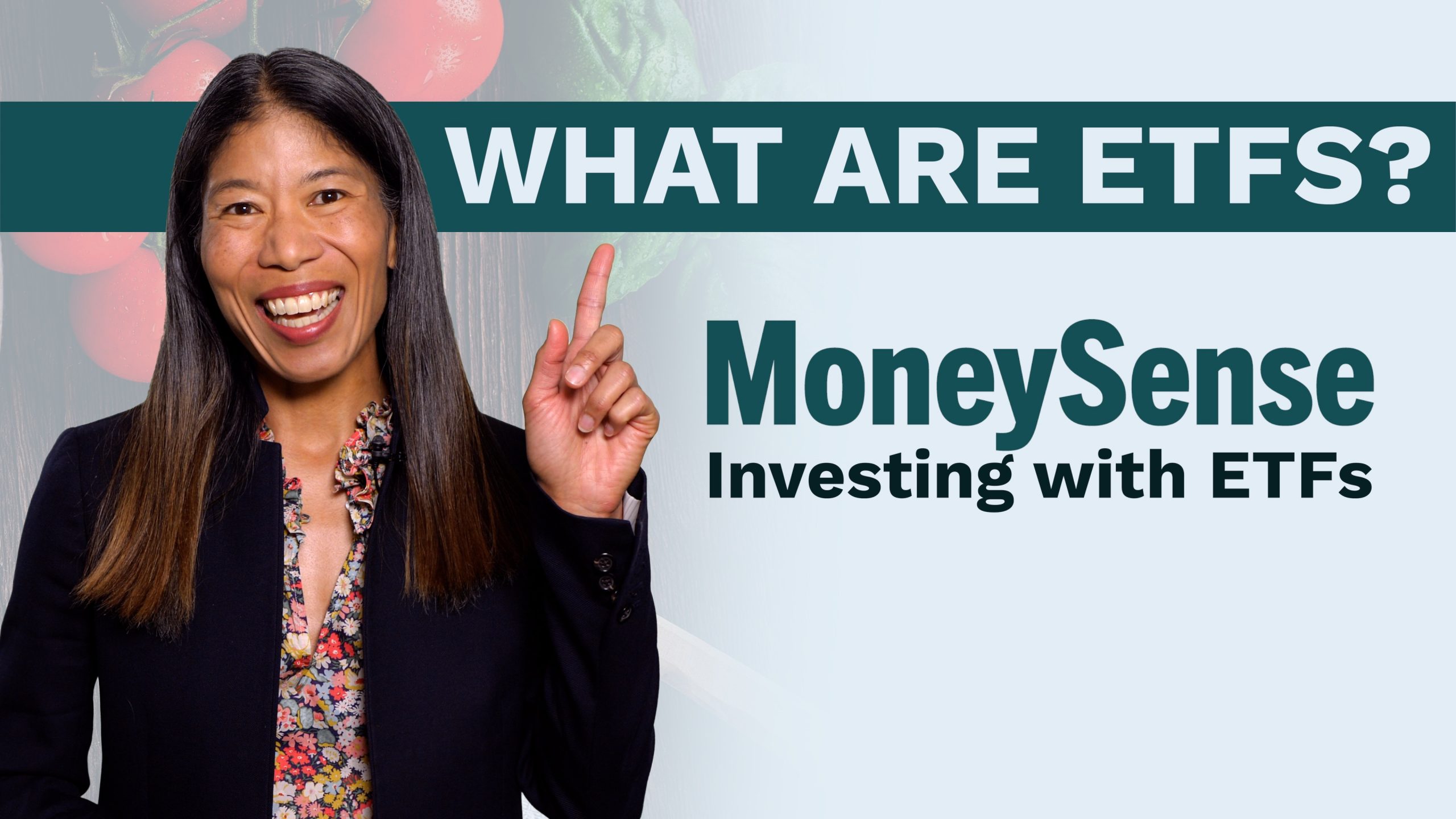 What is an ETF?

What is an ETF? 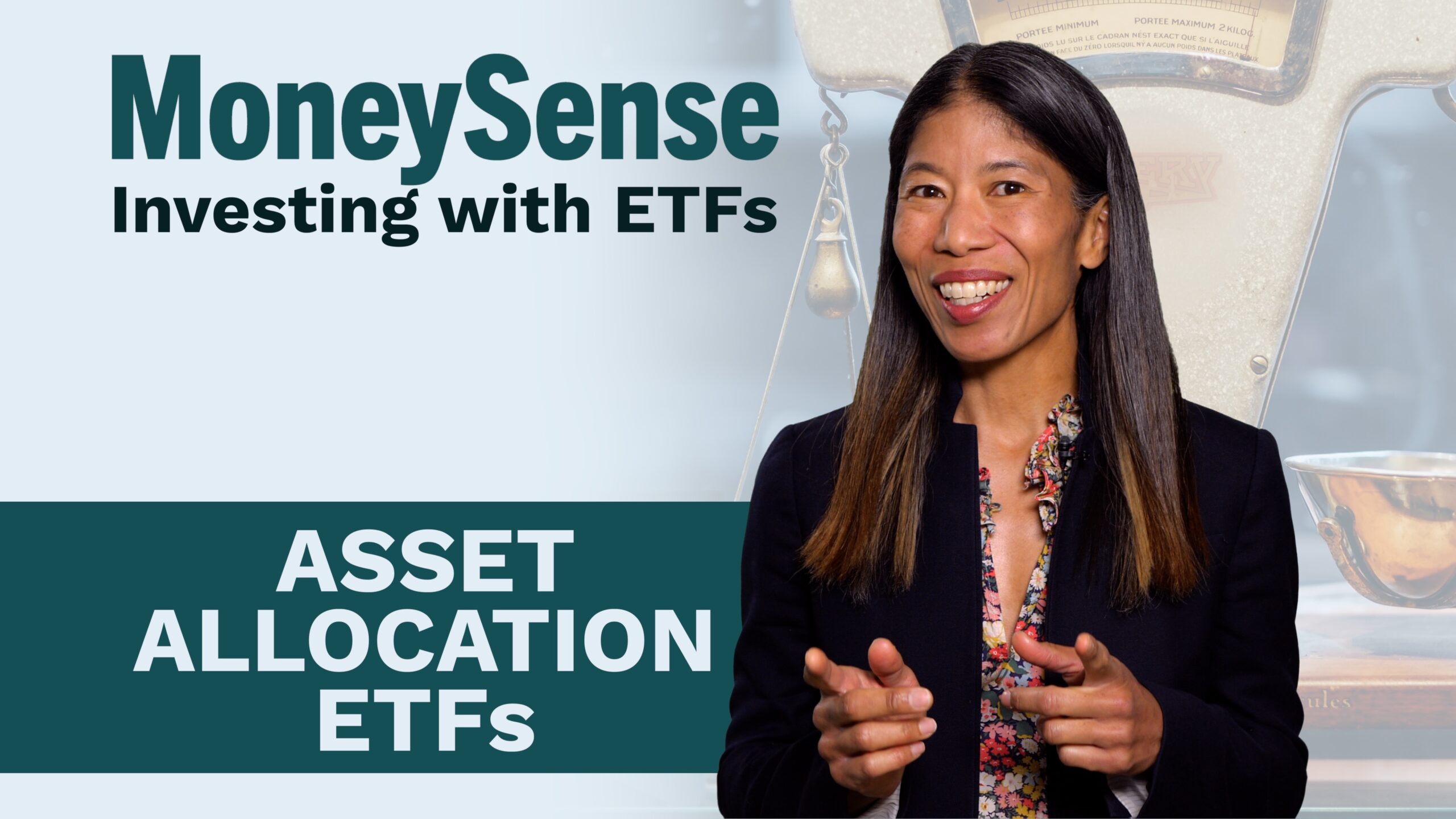 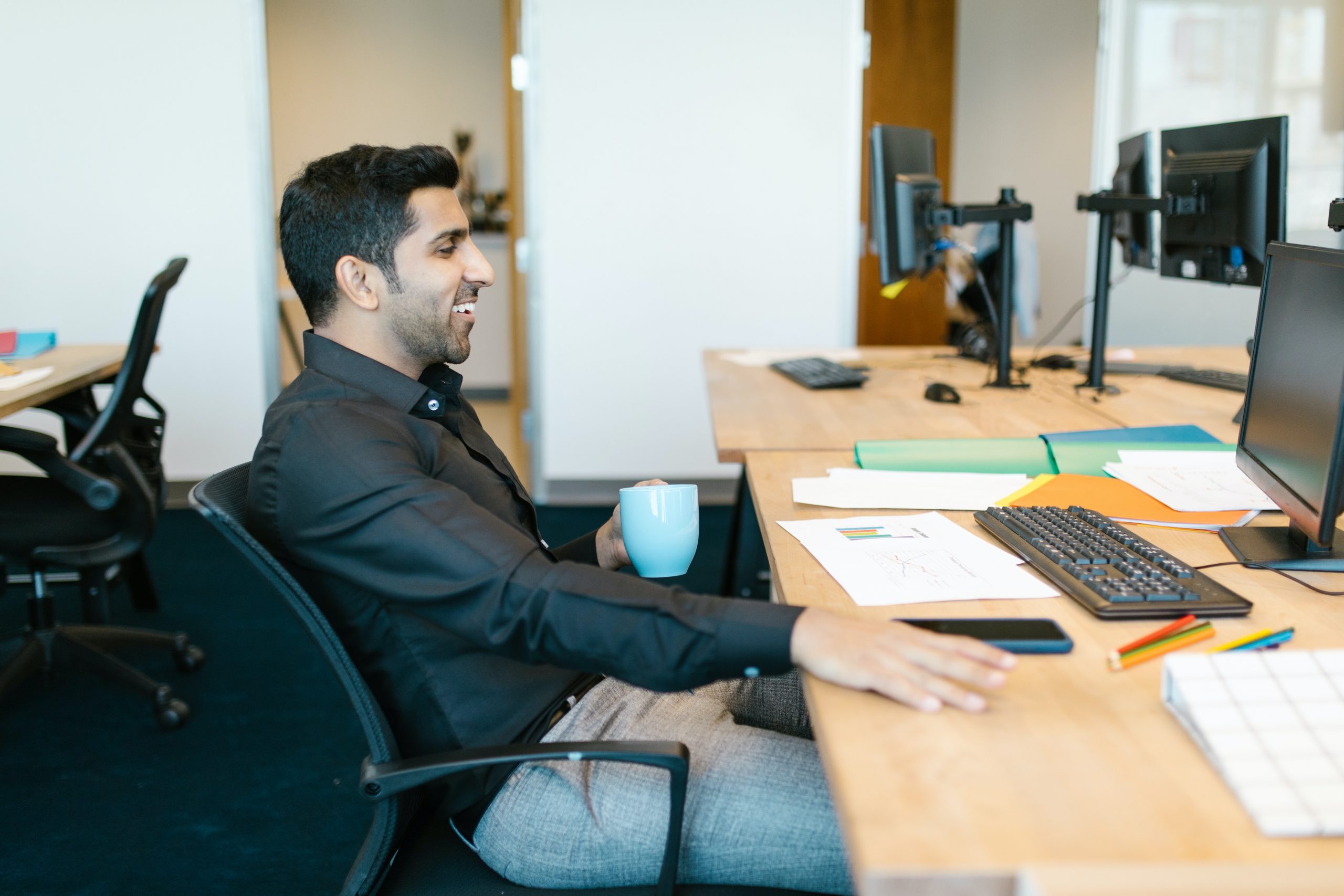 Enhancing your equity income with ETFs

Enhancing your equity income with ETFs 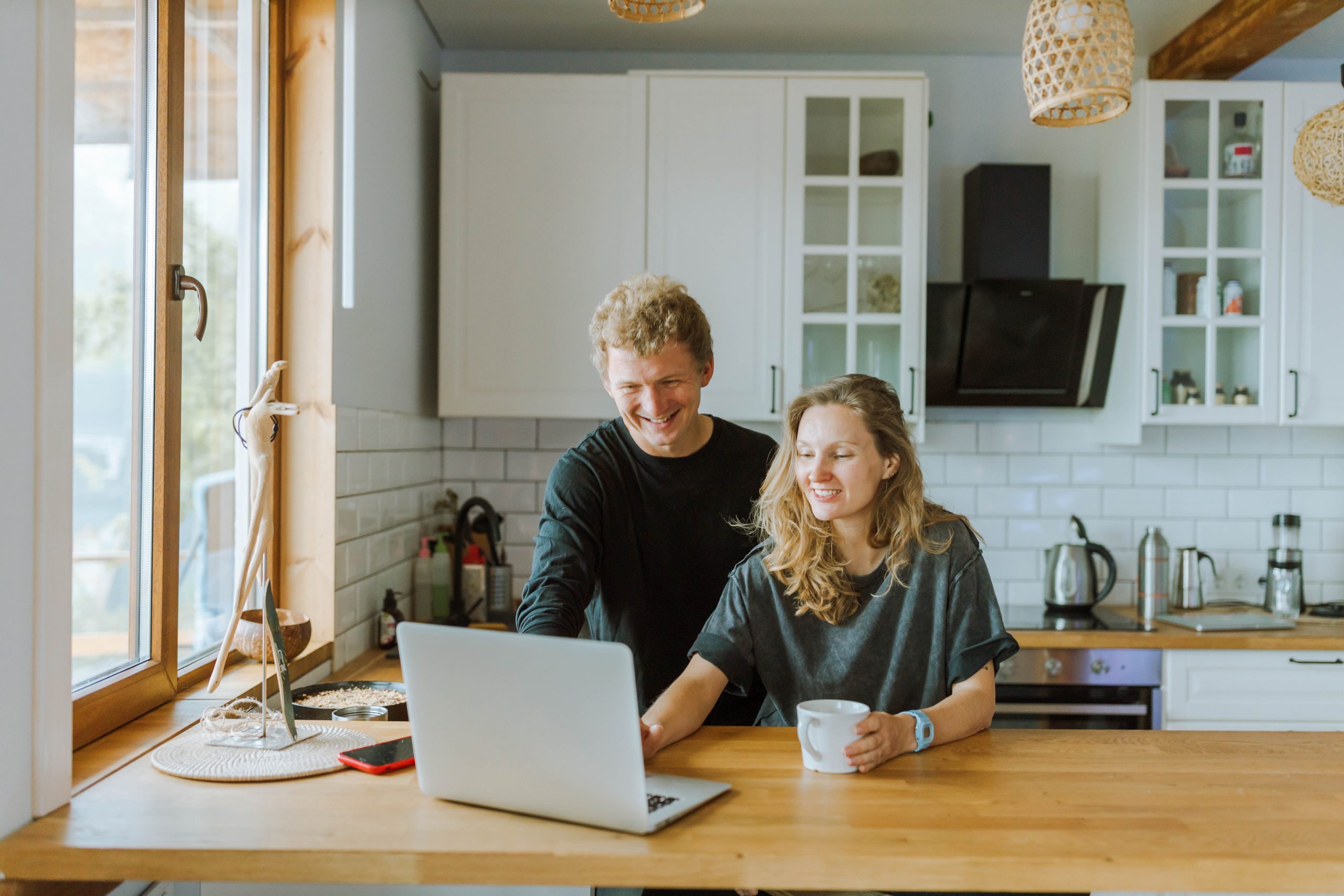 Using ETFs to protect against inflation

Using ETFs to protect against inflation

Making sense of the markets this week: June 28

Making sense of the markets this week: June 28