I get a lot of reader-submitted questions about early RRSP and RRIF withdrawals and how much to take out. Here is a primer. 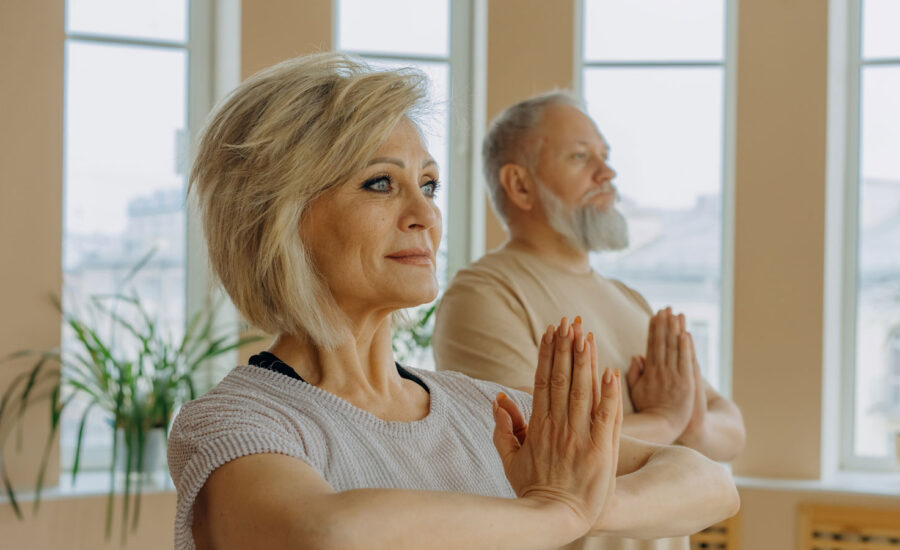 Workers contribute to their registered retirement savings plans (RRSPs) during their working years, with the hope of paying a lower tax rate on withdrawals than the tax rate they save when contributing. Even if the tax rates are similar, there can be a benefit to the tax deferral and compounding of investment income over the years. Contributors who pay more tax on withdrawals than they save on their contributions may not come out ahead, so low-income workers may be better off by not contributing to a RRSP.

Converting RRSP to RRIF and withdrawals for both

A RRSP is generally converted to a registered retirement income fund (RRIF) before December 31 of the year an account holder turns 71, but it can be converted at any time. RRIFs have mandatory minimum withdrawals based on a percentage of the account value at the end of the previous year, with the first withdrawal no later than age 72.

When to start CPP and OAS

Many retirees will need to access money from their RRSP right away, to fund their expenses because their RRSP is their primary investment account. They may feel motivated to start their Canada Pension Plan (CPP) and Old Age Security (OAS) pensions as soon as possible—ages 60 and 65 respectively—to avoid drawing down their RRSP accounts too quickly.

However, waiting to start CPP and OAS—as late as age 70—means those untouched pensions continue to grow. Delaying CPP and OAS does not mean forgoing CPP and OAS, just trying to figure out where best to access your retirement income. Both pensions increase with each month they are delayed. After age 65, deferred CPP rises by 8.4% per year, and OAS by 7.2% per year plus the rate of inflation.

Should you manage your investments?

A DIY investor may be better able to do it themselves, so to speak, in their 60s and can rely more on their government pensions in their 70s and 80s, which is common practice. As long as a retiree is in reasonably good health, and lives well into their 80s, they will probably collect more lifetime CPP and OAS by deferring than starting their pensions early.

RRSP vs RRIF, TFSAs and more—which to withdraw from first when considering tax implications

Investors with significant assets, including taxable non-registered investments and tax-free savings accounts (TFSAs), might be tempted to withdraw from their non-registered and TFSA savings first.

These withdrawals may trigger very little tax compared to RRSP withdrawals, which are fully taxable. These retirees may be able to keep their incomes in the lowest tax bracket early in retirement, as a result with marginal tax rates between 15% and 30%, depending on the province or territory of residence.

However, as an RRSP account continues to grow, so too does the tax liability on the withdrawals. Those with large RRSPs may be forced to take withdrawals that exceed their cash flow requirements, which can push them into a higher tax bracket. Some retirees may even lose part of their OAS pension due to high income exceeding $79,845 for 2021.

Several provinces have marginal tax rates that exceed 50% for OAS recipients whose income exceeds this threshold. Even at $150,000 of income, a non-OAS recipient would not have a tax rate of 50%.

Withdrawing from RRSPs and RRIFs

Converting even a small portion of a RRSP to a RRIF may allow a retiree to take $2,000 per year of RRIF withdrawals at little to no tax. You do not have to convert your whole RRSP to a RRIF.

Another advantage of RRIF withdrawals, starting at age 65, is that up to 50% can be transferred to your spouse’s tax return using pension income splitting. RRSP withdrawals do not qualify.

The bottom line on early withdrawals from RRSPs and RRIFs

If you are married, when you die, your RRSP or RRIF can be transferred to your spouse’s RRSP or RRIF on a tax deferred basis. But this means that future withdrawals from their larger account will be taxed on just one tax return instead of two.

On the second death of a couple, a RRSP or RRIF becomes fully taxable. Tax rates may exceed 50% before a tax sheltered account is transferred to your beneficiaries.

If one or both spouses have a shortened life expectancy, larger withdrawals can help maximize an estate value.

There is no accurate calculator or rule of thumb to figure out the best way to make RRSP withdrawals. I have tried to raise some of the considerations here. We often use financial planning software to try to model different scenarios to help with recommendations. But, I will admit, projections are helpful, but imperfect. There is no ideal RRSP/RRIF withdrawal plan, just factors to consider to try to best fund your retirement.