What investors need to know about Canada

It’s been a difficult few months for Canadian investors. The S&P/TSX Composite Index, which is down about 5% since the start of the year, has been one of the worst performing markets among G7 countries—well behind America’s S&P 500, which is up 3% year-to-date. What gives? 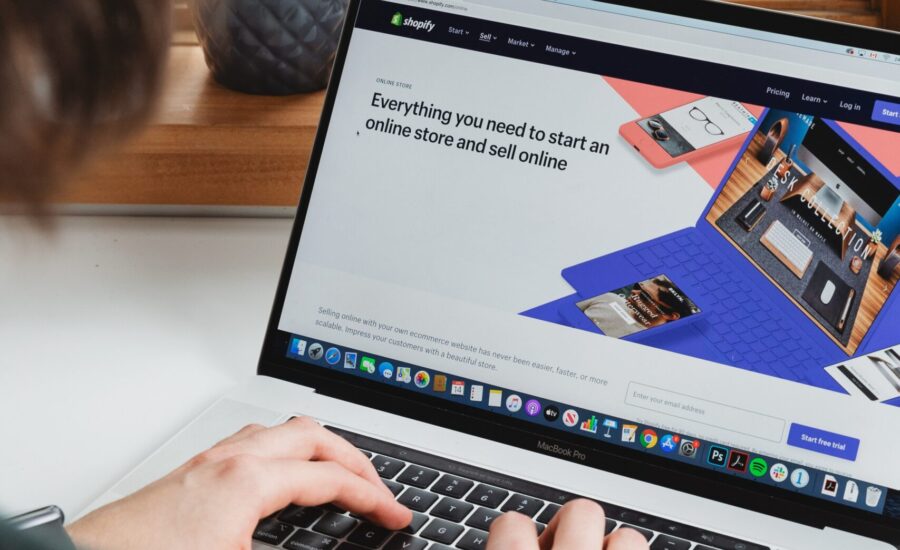 Photo by Roberto Cortese on Unsplash

I will bet there’s not one Canadian (aside from Nordic sports enthusiasts, perhaps) who is excited about the coming winter. With COVID-19 cases rising, the real possibility of more lockdowns ahead and no warm-climate winter vacations to look forward to, the next few months are going to be long and terrible. It may be doubly brutal for investors who own Canadian equities—which is most of us—as it’s unlikely that our stock market will make any meaningful gains over the coming months.

It’s already been a difficult few months for Canadian investors, quarantine aside. The S&P/TSX Composite Index, which is down about 5% since the start of the year, has been one of the worst performing markets among G7 countries. While that is a lot better than where we were in March, when the market fell by 35% over a handful of weeks, our market is well behind America’s S&P 500, which is up 3% year-to-date.

So, what gives? Well, for starters, Facebook, Amazon, Apple, Google and Netflix don’t trade on our exchange. Since January, America’s information technology sector has jumped by 22%—making it the best performing U.S. industry—and by 60% since March 23, when the market bottomed. Amazon is up by 65% YTD; Apple’s climbed by 52%; semiconductor maker Nvidia, which is up 111%, is the best performing stock on the S&P 500.

The good news for Canada is that we do have e-commerce giant Shopify, which is up 112% year-to-date, but it’s not enough. While our tech sector has soared by 50% since January (thanks to Shopify, which is now Canada’s largest company by market cap) IT only accounts for 9% of our market versus 28% for our neighbours down south. No matter how well our tech sector companies perform, we’ll never benefit as much as the U.S. from tech sector gains.

Financials and energy will keep struggling

What’s really holding us back, at least during this recession, is our exposure to financials and energy, which make up a combined 40% of our market, compared to about 12% for the U.S. Canadian financials are down 14% YTD, while energy has fallen by 34%, according to S&P Capital IQ.

With financials, the decline in both short-term and long-term interest rates, along with mortgage deferrals and companies setting aside billions to cover potential default-related losses, have impacted company profits, says Michael Greenberg, a vice-president and portfolio manager with Franklin Templeton Multi-Asset Solutions. Usually, banks will borrow money at the short end and lend at the long. The spread between the two is called net interest margin, and it’s one driver of profitability, he says. With long bond yields seeing dramatic declines since COVID-19 (yield on the 10-year Government of Canada bond is at 0.57%, down from close to 1.75% in January), that spread has dropped to nearly nothing.

Valuations on Canadian banks have fallen, which may make them more attractive to some investors, Greenberg thinks the financial sector, and specifically the banks, will struggle for some time, especially if people remain skittish about going out. “Corporate and consumer lending has been more challenged,” he says. “And that will continue to be a headwind.”

As for the energy sector, its woes have been well documented. There’s not enough pipeline capacity to get crude out of Canada, while energy sector investment has fallen over the years.  Greenberg points out that there are now only seven listed energy companies in Canada, compared to 30 in 2014. The pandemic made things even worse, causing demand for oil and gas to drop significantly. West Texas Intermediate crude, which is now at $40 U.S. a barrel, has come back somewhat from its March and April lows, but it’s still down from $60 earlier in the year. It’ll be a long time before energy props up our market again.

Most Canadian investors are overweight domestic stocks, which isn’t a good thing considering our market’s diversification problems. While it makes sense to hold some homegrown equities—these are the companies you know best and they’re in Canadian dollars, and so not subject to currency fluctuations—Canada makes up only about 3% of the MSCI World Index.

Greenberg points out that the underperformance has caused valuations to come down, which could make some companies a buy, but he thinks that too many potential problems lie ahead—like slow growth, consumer debt, lack of corporate spending, continued pipeline issues—to get overly excited about the Canadian market. That said, Canada tends to be a more cyclical market, he explains, in that when things bounce back, our stocks tend to do well. But it’s still too early to say whether an economic rebound is around the corner.

Canadian investors are always going to own Canadian stocks, but don’t make the winter worse by holding too many. Now’s the time to review your portfolio and make sure you’re exposed to every country, not just the one you live in.

For more information about the MoneyShow and to register for free, click here. 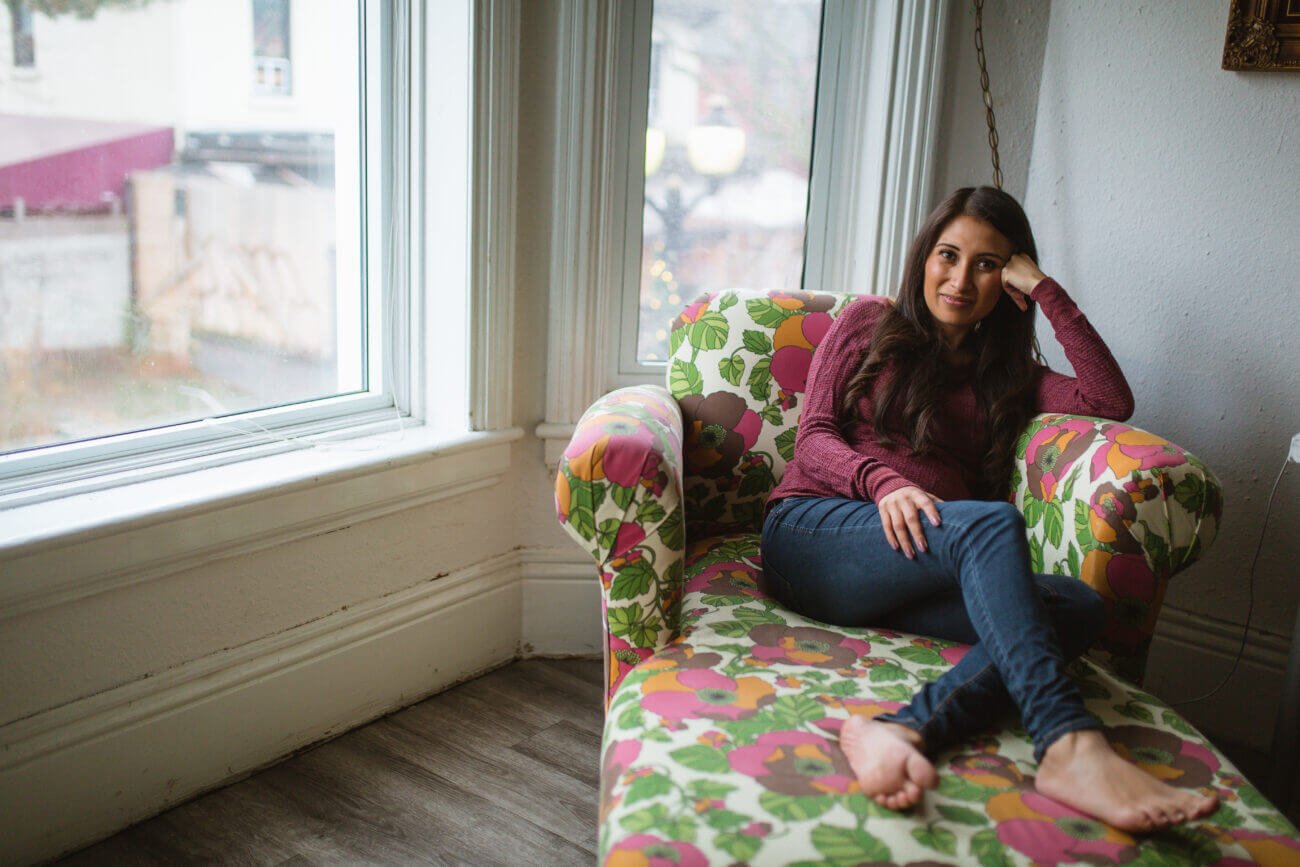