Recent reports of shareholders suing cannabis companies for allegedly providing false information are a good reminder to do your research before buying any stock. Here's what to watch for. 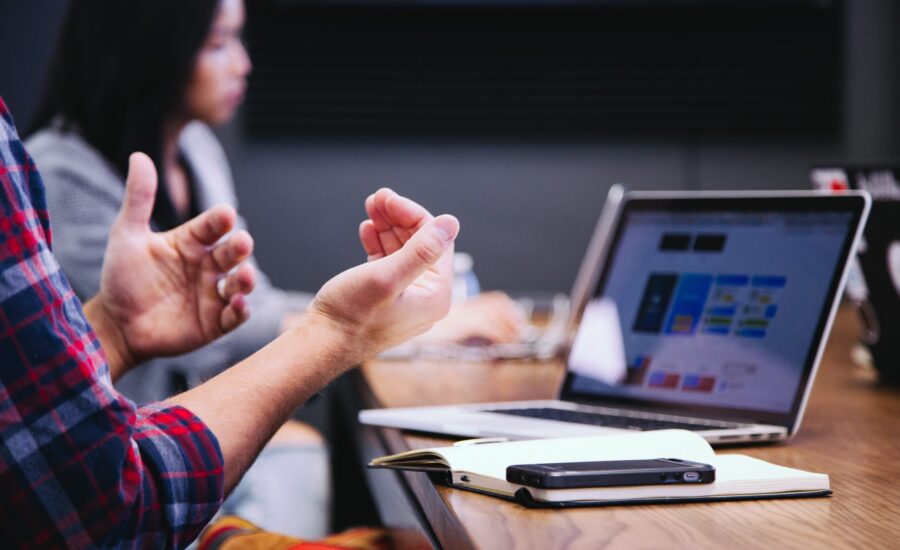 Photo by Headway on Unsplash

Despite what you may witness on Twitter, people generally see the good in others, whether that’s their friends, colleagues or the executives running the companies they invest in. We want to believe a business we’re buying into is on the up-and-up, that what they’re saying about their operation is truthful and that they really will help you make some money. But, as we’ve seen—Enron, Worldcom, various mortgage brokers and banks in the 2008 financial crisis, for example—there are business people who have other motivations besides honesty with investors.

More recently, it’s been reported that several Canadian cannabis companies, including Aphria and Aurora, have been sued by investors for allegedly making misleading claims, failing to disclose revenue problems, inaccurate financial statements and more. These claims have yet to be proven in court, but they’re an indication that once-rosy relationships between investors and the companies they own could sour at any moment. (You could argue that cannabis investors should have known what they were signing up for. With businesses producing no profits or any real prospects of revenue—just a promise of what may or may not come—it’s easy to buy into whatever a cash-hungry company is selling. It’s similar with tech startups.)

Investors have a duty to themselves to really understand the companies they’re investing in. While that goes for speculative plays like cannabis stocks, it also pertains to blue-chip banks, insurance companies, energy operations and every other publicly listed business, no matter how trustworthy they seem. But how can you find out whether a company is being honest? It’s hard—professional fund managers have teams of people scouring financials and talking to CEOs, and they often get it wrong—but it isn’t impossible. Here’s what the pros do.

Bob Sewell, president and CEO of Oakville’s Bellwether Investment Management, has a team of people reading through reports and crunching their own numbers to see if the firm’s investments are above board. While he holds a lot of blue-chip stocks, there’s no guarantee that business will always boom. One thing he tells investors to pay attention to adjusted earnings per share, which takes into account asset write-downs, one-off costs, organizational restructuring expenses and other fees that alter what the company thinks is its true financial picture.

Investors and analysts often pay attention to this metric, but there’s no standard way of reporting it. While most companies also report what’s called Generally Accepted Accounting Principles (GAAP) earnings, which does standardize the way companies calculate their earnings, Sewell says that people are more focused on adjusted earnings. One of the problems with adjusted earnings is that companies can say whatever they want to make themselves look good. Are earnings really down because of this one-time charge, or is it in there to cover some other company failing? “A company can put in information that might lead you to the wrong conclusion,” he says. “It’s not held to any real accounting standard.”

Look at the footnotes

It can be time consuming to read a company’s financial reports, but if you really want to know what’s going on with a business, then you have to open them up. You’ll also want to read every word; in many cases, companies hide things in the footnotes, with the hope that investors will gloss over the information. Sewell has seen companies try to hide potentially costly legal issues deep into the footnotes. With COVID-19, many companies are on the hook for pricey office leases, the cost of which could get buried at the bottom of a page. “Look to the notes for lease obligations and other potential liabilities,” he says.

It can be hard to tell when someone is lying, but it’s easier to figure it out if you’re actually listening to what they’re saying. Earnings calls, media interviews, company podcasts, shareholder letters—consume it all and judge whether what you’re hearing and reading makes sense. Laura Rittenhouse, CEO of Rittenhouse Rankings, a New York consultancy that helps executives of listed companies build trust with shareholders, told me a few years ago that, in 2000, Enron said it had reached $1.3 billion in net income, a number that she couldn’t find anywhere. She knew then something wasn’t right.

If a CEO gets defensive on phone calls, can’t answer simple questions, fails to explain why earnings have fallen, deflects responsibility or just isn’t as transparent as you’d expect them to be, then dig deeper. These are red flags that could signal something more troubling is going on.

While earnings are important, it’s cash flows that are king, Sewell says. When he wants to know what’s happening with a business, he and his team pay careful attention to how much cash is coming into it and where it’s going. While a business can (and many have) engage in outright fraud and lie about their cash flow numbers, generally, “cash flow is way more difficult to fudge,” than earnings and revenues, he says.

Essentially, “cash is cash,” he explains. It has to be reconciled back to bank accounts, which means it’s not open to interpretations. Look at cash flows quarter-over-quarter and you’ll start seeing trends, says Sewell. If a company is having problems with their receivables, or if they’re having trouble paying vendors, that will come through in their cash flows.

This is only a start, of course. Crunch as many numbers as you can, and make sure everything adds up. If something doesn’t feel right, look into it. Watch out for brokerage-produced research reports, as they could be influenced by the relationship the company has with that firm, says Sewell. If a business is starting to struggle, then find out for yourself as to what’s going on—don’t just listen to the CEO put a positive spin on things.

“Even before you make an initial investment, you should be doing your homework,” Sewell says. “Research the industry the company’s in and ask yourself: Is this what you really want to be invested in? Then keep monitoring to ensure it’s staying on track.”