Just like you wouldn’t (or shouldn’t) buy stocks in an indiscriminate way, you don’t want to unload your entire portfolio, as you’ll still need some investments to grow as the market climbs higher. Here’s how to liquidate parts of a portfolio without putting your future at risk. 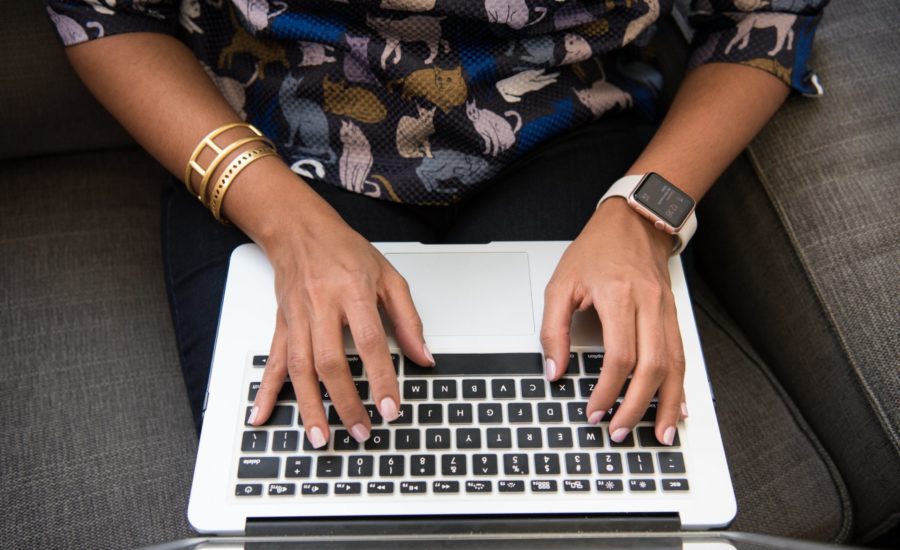 Photo by Christina @ wocintechchat.com on Unsplash

It’s becoming increasingly likely that the economic recovery from COVID-19 will be long and drawn out, which is not good considering that 3 million have been laid off over the last two months. Since the crisis began in Canada, MoneySense has been telling readers to hang tight with their portfolio holdings and not sell, and that’s been good advice—the S&P/TSX Composite Index is up 44.7% since March 23, while the S&P 500 has climbed by 50%.

While we still think people should stay invested, rebalance their portfolios and continue to save, knowing how difficult things may be financially for people over the next few months, there may come a time when you need to trade in your stocks for cash; though it’s great to have government programs like the Canada Emergency Response Benefit, for many people, the $2,000-a-month payment won’t be enough to make ends meet.

Selling stock isn’t as simple as it may seem. Just like you wouldn’t (or shouldn’t) buy stocks in an indiscriminate way, you don’t want to dump a bunch of companies without some idea of what it is you want to sell. You also don’t want to unload your entire portfolio, as you’ll still need some retirement savings and you’ll want those investments to grow as the market climbs higher. So, what is the best way to liquidate parts of a portfolio without putting your future at risk?

Start with your winners

The first place to start is to look at which stocks or funds have done well for you over the years. If you’ve made money off a company, then now might be a good time to take some profits.

Of course, a security’s performance will be largely dependent on when you bought in, but if you’ve been investing for, say, five or 10 years, there’s a good chance at least something you hold has made you money. This is especially true if you own a business that’s done well through the pandemic. Walmart, for instance, is up 56% over the last five years, while Shopify, which just became Canada’s largest company by market capitalization, has climbed by 2821% since listing in May 2015 and it’s up 88% year-to-date.

Brad Couttes, a financial advisor with Vancouver’s Nicola Wealth, also suggests looking at your gold holdings, which is an asset many people own as a way to hedge against a market decline. It’s up 42% in U.S.-dollar terms over the last five years.

Keep in mind that you don’t need to sell it all; if you put $100 into a stock five years ago and it’s now worth $200, pare that investment back to your original investment amount. “Maybe you have too much in one sector or asset class and so it could make sense to trim a bit from here or there,” he says.

It’s also important to think about which of your holdings will rise, either now or after the pandemic ends. If you’re bullish on a particular company, even if it’s taken a hit over the last two months, then keep that around. “In a perfect world,” says Couttes, “you wouldn’t sell the things that will continue to go up.”

However, if you’ve lost confidence in a company you own—maybe you think its business model won’t adapt to a new post-COVID-19 world, or it’s in a sector, such as oil and gas, that could struggle in the years ahead—then consider selling it off. These companies may have taken a loss, and perhaps you’ll need more cash than what you can get by selling a loser, but if you don’t think that holding will help you in the future, then let it go.

What you sell will also depend on what account you’re selling from. If you’re lucky enough to have money in RRSPs, TFSAs and non-registered accounts, consider starting with the latter, says Coutts. “The non-registered account is the best place to start, because the RRSP and TFSA have significant tax benefits that can help your money compound for retirement,” he says.

Keep in mind that if you sell a stock that’s climbed in value, you’ll need to pay tax on half of the capital gain. (If you’re in the highest tax bracket, that means you’ll pay around 25% tax on the total gain.) If you sell a stock that’s declined in value since the time you bought it, you’ll receive a capital loss. Since capital losses offset capital gains, it may be possible to sell a balance of winners and losers so that you end up paying no additional tax.

The next place to sell from is a TFSA, as you won’t be subject to any withdrawal-related taxes. Remember that if you do take money out of the account, you won’t be able to recontribute what you’ve removed  until January 1 of next year.

An RRSP withdrawal should be a last resort. For one, you’re removing money you’ve earmarked for retirement, which is not something you typically want to do. Secondly, if you pull money out prematurely, you permanently lose contribution room. Finally, any money you withdraw will be taxed at your marginal tax rate. A lost job could cause your income to fall this year, which could put you in a lower tax rate, but you’ll still have to pay something on the RRSP withdrawal.

As well, withdrawals are subject to withholding taxes, which is money paid to the Canada Revenue Agency to ensure they get their cut of your withdrawal. (They don’t want you to spend the money and then not have enough to pay them.) How much tax you’ll have to pay depends on how much you remove—it’s between 10% and 30% of your withdrawal—and, while the CRA may give some of it back if you’ve overpaid them, they won’t return those funds until April 2021.

As you can see, you must think carefully about how to liquidate your stocks, but hopefully the selling will be temporary. As soon as the economy recovers and your financial situation improves, you can get back to buying again.