Because of the uncertainty around the COVID-19 crisis, many companies are refusing to say what kind of earnings or revenues they expect to generate over the next several months. But savvy investors will look deeper. 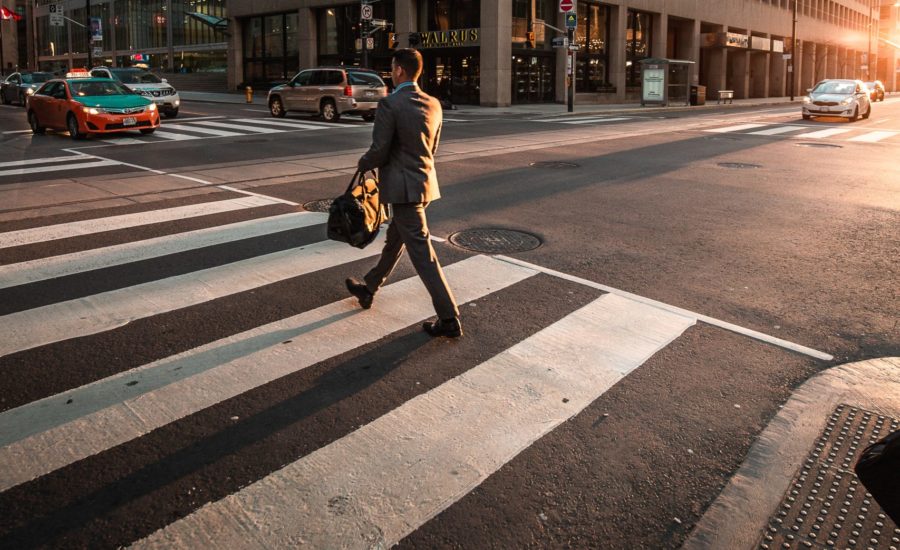 Photo by Jorge Vasconez on Unsplash

If you’ve been paying attention to the companies in your portfolio over the last few weeks, you’ll have noticed that many of them have said something about “suspending guidance.” Rogers Communications is one of the more recent businesses to do just that, announcing on its April 22 first quarter earnings call: “All of these items [referring to the various economic impacts of COVID-19], as well as others that may arise, are difficult to estimate at this time, and as a result we are withdrawing our annual guidance that was originally provided in January.”

According to Barron’s, 106 companies on the S&P 500 have already suspended guidance, and it’s likely that number will rise as more companies report earnings over the next few weeks. (Read my previous column on what this quarter’s “earnings season” might look like.) Everything that has to do with this crisis is unprecedented, including having so many companies refuse to say what kind of earnings or revenues they expect to generate over the next several months.

Most companies like to set expectations of what’s to come over the coming year. Typically, at around the end or the start of a fiscal year, they’ll announce to the world what kind of revenues and earnings they expect to generate over the next 12 months. Some might give this kind of guidance before every quarter, while others might do it once for the entire year.

These figures help analysts come up with their own reports for the companies they follow. Using guidance as a starting point, they crunch their numbers and determine whether they believe the business will beat their expectations or fall short. If a business exceeds their figures, the stock price usually rises. If it doesn’t, the stock price drops. “The company knows best what earnings and revenues will be,” says Ryan Modesto, CEO of 5i Research, an independent investment analysis firm. “Most analysts are heavily anchored to that guidance.”

Companies will sometimes adjust their guidance during the year, either higher or lower, which sends a signal to the market that the business is either doing better than initially thought, or it’s doing worse. Most companies try to be as accurate as they can with their guidance, because being too optimistic or too conservative can cause people to wonder if management knows what it’s doing, says Modesto.

The world today is very different than it was in January, when a lot of companies, and especially those with a December 31 fiscal year end, would have given their 2020 guidance.

No one knows just how devastating COVID-19 will be on business, other than things will get ugly. Most companies have never experienced anything like this and have no idea what kind of revenues they’ll bring in when their doors are closed or if they’ve shifted sales entirely online. As well, with no one knowing when the economy will open up again, it’s impossible to predict what kind of earnings might be generated throughout the rest of the year. If you don’t know what business will be like, you can’t give guidance.

“Companies are in a totally different environment than they were in three months ago when they gave full-year guidance,” says Modesto. “Management teams need to take the time to figure out what the impact will be. Even if they say earnings will be down 30%, that’s not really helping if it’s not right. They need to take a step back and assess the situation.”

There is no legal requirement for a company to give guidance and many businesses don’t try to telegraph their earnings in normal times anyway. (Most large-cap companies give guidance, says Modesto, as their business models are more stable, so it’s easier to predict future earnings.)

What does this mean for investors?

Guidance is actually a controversial idea, with many well known CEOs calling for an end to the practice. In 2018, Warren Buffett and Jamie Dimon wrote an article in the Wall Street Journal, saying, “In our experience, quarterly earnings guidance often leads to an unhealthy focus on short-term profits at the expense of long-term strategy, growth and sustainability.” In other words, by telling people what to expect, investors become so focused on those expectations that they fail to look at anything else.

That may be true, and it will be interesting to see if some companies decide to listen to Buffett and Dimon, and not reinstate guidance, but most investors like to know what to expect. Normally, when a company suspends guidance it means that something is wrong and it often comes after an unexpected incident that could impact future earnings or a big guidance miss. For example, Air Canada suspended its 2019 guidance when its Boing Max 737s were no longer allowed to fly. Investors typically don’t like when companies suspend guidance because of what it might say about that business. (For Air Canada, the stock price fell the day they said they were suspending, but it soon rebounded.)

These days, no one is going to fault a company for not giving guidance, and with stocks still down about 20% since February, deciding not to estimate future earnings shouldn’t hurt share prices. However, companies that may still be giving guidance, and some in more predictable industries, such as utilities and consumer staples, are still estimating earnings, could get hit if they miss big when it comes time to report. As well, if many companies in a sector are still reporting, investors could react negatively towards businesses in that sector that decide to suspend.

Still, most suspensions will not be penalized, and just because a company suspends doesn’t mean investors are getting no information. Most executives are still offering up some insights into where the year might go, but they’re not committing to any numbers. Rogers, in its analyst call, listed a variety of reasons why it thinks Q2 could be worse than Q1, including layoffs causing Canadians to look for ways to save money—such as downsizing their cable and Internet packages. So, if you’re someone who typically pays attention to guidance, then listen into a company’s quarterly calls instead to get information on that company’s future.

Modesto thinks that when things get back to some sort of normalcy, the companies that have suspended guidance will start giving it again; but for now, saying less is more. “A lot of companies are saying this crisis is going to have a material impact on earnings,” says Modesto. “They’re being conservative and that’s the right playbook.”