For those who are considering whether to take any additional cash they have and put it into the market, perhaps the more important question right now not when to buy in, but how? 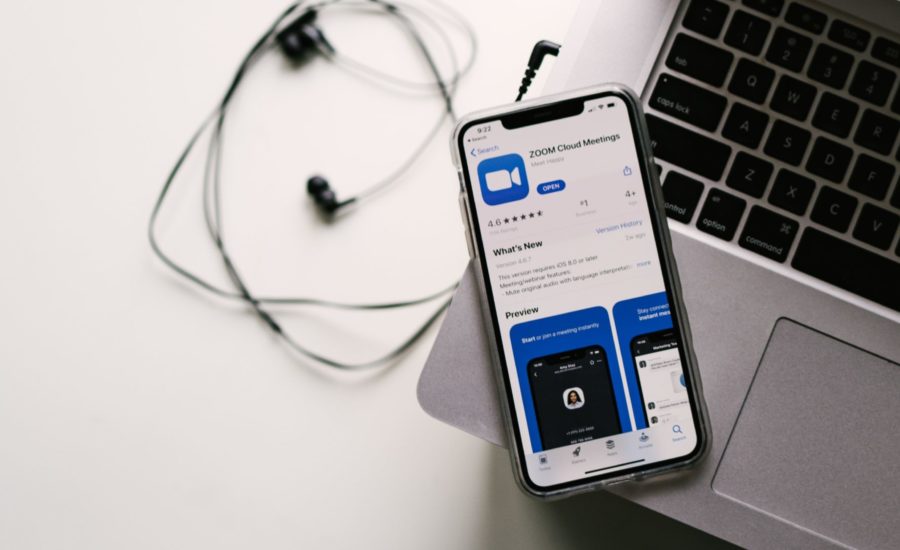 Photo by Allie Smith on Unsplash

COVID-19 continued its disruption of the stock market, with equities bouncing around once again as March drew to a close and April kicked off. The S&P 500 finished down by about 3.5%, while the S&P/TSX Composite Index rose by about 1.5%. Overall, the two markets are down by 25% and 27%, respectively, since February 21, when stocks began their freefall.

A lot of people are now considering whether or not to take any additional cash they have and put it into the market. Many of the fund managers I’ve spoken over the last couple of weeks are investing a bit here and there, but they are also being cautious as another decline could come, especially if the quarantine lasts longer than expected, if a vaccine doesn’t come in 12 to 18 months as expected or if more people die or get sick than predicted.

For those who want to buy some stock, dollar-cost averaging is a good approach. If you have, say, $12,000 earmarked for investing, put $1,000 into the market every month. If stocks fall again, then at least you’ve only lost a bit of that investment and then you get to buy again when stocks are lower. It will likely take a while for the market to rebound completely, so if it does rise, you can make money on the way up.

Perhaps the more important question right now is how should you buy in? What sectors might rebound faster than others? What sort of company fundamentals should you be paying attention to in a time like this?

In 2016, I wrote about this strategy of buying into bad asset classes in the hopes of making money off a rebound, and it’s appeared to hold true. (Though, a great year is often followed by a bad one.) It makes some sense: If you buy low and sell high, then a down or modest return year could signal a buying opportunity, while a strong year could suggest that it’s time to take profits, which would, in turn, cause an asset class to fall. Will the same happen this time? It’s hard to know given the depth of job losses and the devastating impact the crisis has had on the economy, but at some point these beaten down asset classes and indexes should rise again.

Every sector has taken a hit, though some have fallen less than others. U.S. energy stocks are down about 50% year-to-date, the most of any sector, while consumer staples have fallen the least, down about 12%. In Canada, our two main sectors, energy and financials, have fallen by about 40% and 30%, respectively.

The “what goes down must come up” theory doesn’t always work on a sector basis – Canadian energy stocks have underperformed for years – but you may want to take a look at historically strong-performing industries that have taken a hit over the last month.

For example, financials look interesting, says Allan Small, a senior investment advisor with Allan Small Financial Group in Toronto. Many of the banks are down about 30% off their pre-crisis levels, but yet they’re still good operators that are continuing to pay a dividend. They survived financial crises before, and they’ll survive again, he says.

It could take a while before banks pop: Mortgage deferrals and lower interest rates could impact their bottom lines in the short term, but banks aren’t going anywhere. “You know they won’t disappear and you want to own stuff that will come back in the not-so-distant future,” Small says. He thinks technology and energy could see good rebounds, too. (On the flipside, the airline sector, which looks like a steal now, is one Small is avoiding as many of these businesses are at risk of bankruptcy at this point.)

There are two ways to buy into stocks today, Small says: Purchase the poor-performing companies, or buy the ones that are doing well, like Walmart and Zoom. (The former is up 0.76% since Feb. 21, 2020, while the latter has jumped by 271%.) He cautions people from getting too bullish on the stocks that are outperforming right now; once the market starts to turn, money will flow out of the ones that stayed afloat and go into the cheap companies that are poised for a rebound.

Saying that, investors shouldn’t just chase the stocks that are doing well or the ones that are doing the worst in the hopes they’ll see big gains in the months ahead. You still need to consider fundamentals, though without earnings, many of the main investing metrics will be out of whack. Small suggests looking at where a company was trading at before all of this happened and whether its earnings and fundamentals were strong.

As always, he wants to see companies that are paying good dividends and he wants to know that those payouts are secure. To know that, look at a company’s payout ratio to see how much of their earnings they’re paying out in dividends. If the payout ratio has spiked or is close to 100% then that could be a warning sign – if it’s paying too much out, then that dividend may have to get cut.

In the shorter term, companies that are doing business in China could see a boost as commerce there is starting to slowly come back online. “A company like Starbucks has a lot of exposure in China and stores are up and running,” he says. “I am more partial to companies who have businesses there.” (Starbucks is still down 27% since Feb. 21.)

Whether you want to get in now or wait a little longer is up to you, but there are opportunities to be had. The key, says Small, is to have a plan and to not deviate from it. If you’re the kind of investor who likes buying undervalued companies with strong fundamentals, then continue being that kind of investor. If you like high-flying growth operations, then look for those. In this kind of market, there’s something for everyone.