When companies slash or stop dividends, their share price tends to fall hard, as a cut is often a sign of weakness, while income-seeking investors will go elsewhere to find a company that pays out more. 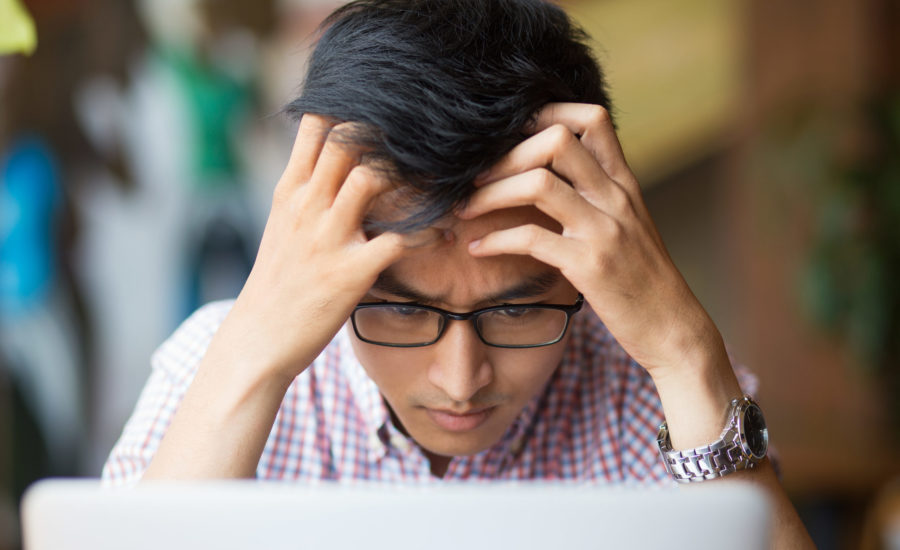 While U.S. and Canadian portfolios have mostly recovered from their more than 30% drop in March, there is one key market participant who continues to struggle: the dividend-earning investors.

Dividend increases are also down in the U.S., with just 157 companies increasing their payouts this year, the lowest number since 2009. (Some have increased, such as Target, because they’ve seen revenues rise during COVID-19.) Fortunately, decreases haven’t been as severe as during the recession yet, with 19 U.S. companies dropping their payment, compared to 40 in ’08 and 68 in ’09. The cuts and suspensions have come from companies big and small—mutual fund firm Invesco slashed its dividend by 50%, General Motors suspended its payout, Suncor Energy reduced its payment by 55% and the list goes on.

Not surprisingly, these cuts and suspensions are bad news for investors. Since 1926, more than 40% of the S&P 500’s total return has come from dividends, while the S&P/TSX Composite Total Return Index, which accounts for dividend payments, has posted a 10-year annualized return of 5.67% compared to 2.58% for the regular S&P/TSX Composite Index. As well, when companies slash or stop dividends, their share price tends to fall hard, as a cut is often a sign of weakness, while income-seeking investors will go elsewhere to find a company that pays out more.

Anyone who invests in a broad-based index, whether through a mutual fund or an ETF, receives dividends—these payments are usually reinvested back into a portfolio—so reductions can potentially hurt a lot of people’s overall returns. Dividends are also important to retirees, many of who use the paid-out cash to live on. Making matters worse is that returns of dividend-paying companies are down more than the broader index so far this year. The Canadian Dividend Aristocrats Index, an index that tracks stocks that have increased their dividend every year for the last five years, is down 16.37% as of June 11, compared to 10.45% for the S&P/TSX Composite Total Return.

There are a few reasons why we’re seeing more suspensions in 2020 than in years prior, says Ryan Bushell, president and portfolio manager with New Haven Asset Management, a dividend-focused investment firm. One is that companies aren’t making as much money as they were in pre-COVID-19 times and so they don’t have as much to pay out. Many companies were also too levered before the crisis started and now have to use more of their profits to pay down debt.

As for the underperformance compared to the broader market, which is a bit unusual given that dividend stocks tend to do well in low interest rate environments, people are still clamouring to buy high-growth tech companies like Shopify and Amazon, which tend to pay nothing. “Dividend stocks broadly have grossly underperformed the markets because the non dividend paying sectors like tech and materials have outperformed,” he says. “That has been a bit puzzling.”

So far, the consumer discretionary (Boston Pizza and ski-doo maker BRP have both cut), consumer staples (coffee-maker Swiss Water Decaf slashed) and energy sectors have experienced the most suspensions, which is to be expected considering they all depend on some form of consumer spending—oil prices struggled in part because less people were driving in March and April. Fortunately, some of the more traditional paying sectors, such as telecom and financial, haven’t cut or stopped their payouts, which is welcome news as a lot of people hold these sectors specifically for their generous dividends. “I don’t think people have been impacted a lot by the cuts generally,” says Bushell. “If a bank, telecom or a company like Enbridge cut their dividend, then that would affect more people as they’re the big market weights.”

However, just because they haven’t cut yet, doesn’t mean they won’t. If a second wave shuts down the economy again, if jobs don’t bounce back and people have to cut back on cell phone plans, or if bankruptcies and defaults rise then reductions could spread into these other sectors. “Will we get the top 10 market companies cutting their dividends in Canada? I doubt it, but it’s possible in a worst case scenario,” says Bushell. “Still I don’t think we’ve seen the last of the dividends cuts in this cycle.”

Keep an eye on cash flows

In this environment, anything can happen, but now might be a good time to reassess the dividend stocks in your portfolio to make sure they can continue paying even if things get worse. Start by looking at a company’s payout ratio, which is a metric that calculates how much of a company’s earnings gets paid out in dividends, and its free cash flow. If a company’s payout ratio has spiked, then that could be a sign of trouble. (You don’t usually want to see a payout ratio that’s too close to 100%, though in some sectors, like utilities, where revenues are predictable, high payout ratios are the norm.)

It’s also a good idea to stick with brands that have prioritized dividend payments over the years, he says. Bushell likes TD Bank, for instance, because it’s conservatively structured, it’s not going out of business and dividends have been an important part of its shareholder experience over the last decade.

While some people have said that COVID-19 will be the death of dividends, there’s no chance these shareholder payments are disappearing anytime soon. People still rely on the income, while the ones who don’t like the extra money to put back into their portfolios. When the dust settles, dividend payers could see a share price boost, as they did after the recession, because investors won’t be able to make much money from low-interest rate bonds and their paltry distributions.

The key right now is to own the right businesses—the ones that have low payout ratios, are continuing to make money and have a history of paying and raising dividends, says Bushell. If you are worried about the companies you own, now’s the time to make sure that their payments can hold up.