Do you really need an RRSP to retire?

Riza is worried about retiring without an RRSP. But do you even need one? 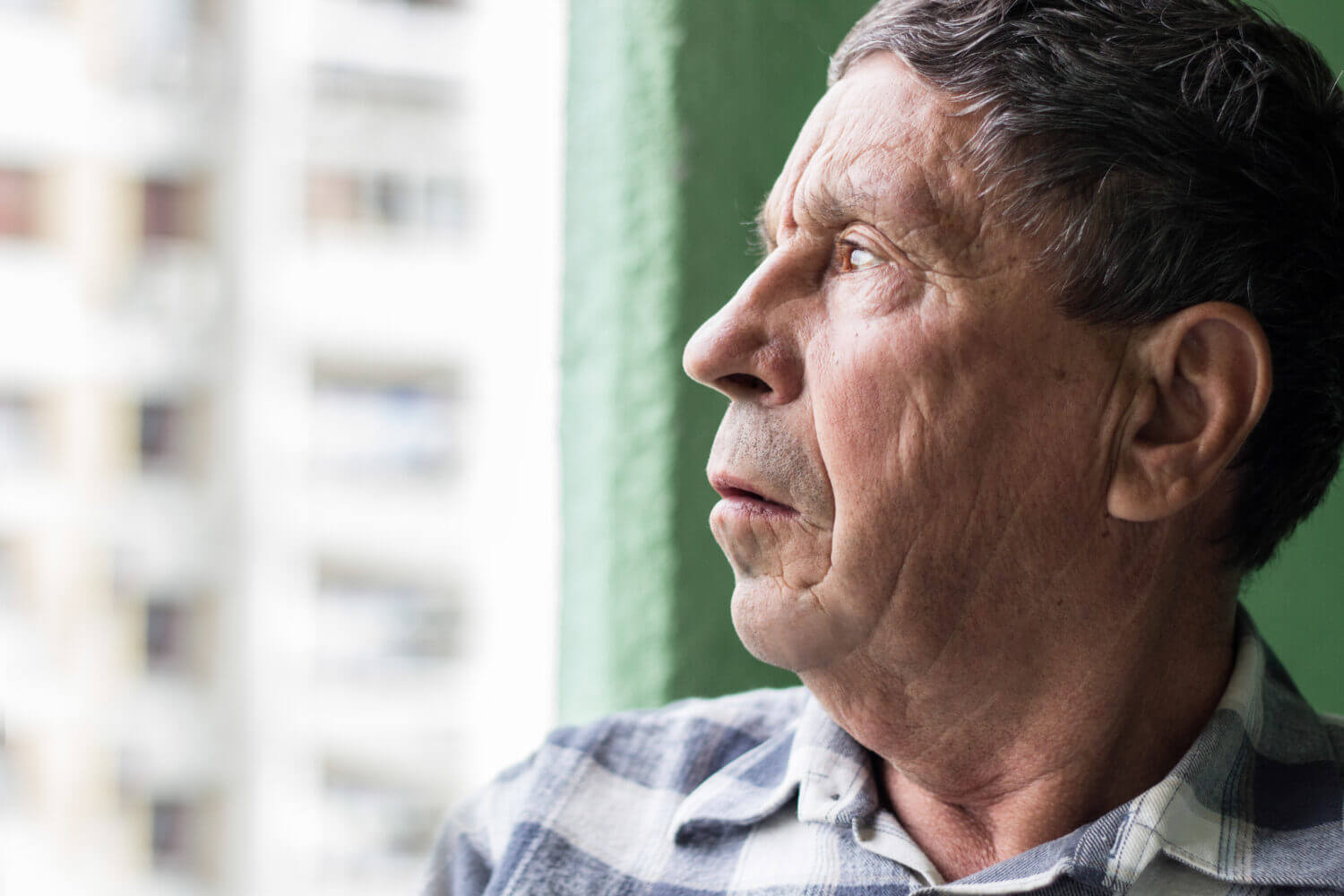 Q: What will happen if I retire and I don’t have an RRSP?

A: The Registered Retirement Savings Plan (RRSP) has been synonymous with retirement in Canada since it was introduced in 1957. And while many Canadians use RRSPs to save for retirement, Riza, they certainly aren’t mandatory.

Canada has two government pensions – the Canada Pension Plan (CPP) and Old Age Security (OAS) – to provide retirement pensions for Canadians. The maximum annual combined CPP/OAS pensions for a 65-year-old is currently $20,770, but the average is only about $15,159 for someone who has lived in Canada for most or all their life.

OAS is a little easier to qualify for, given it’s based on years of residency in Canada. Those with more than 40 years of residency between 18 and 65 qualify for the maximum, with an asterisk. If your net income on line 236 of your tax return exceeds $75,910 for 2018, you will be subject to a recovery tax or clawback that reduces your OAS for the subsequent year. This clawback is assessed on a year by year basis.

Statistics Canada reported average 2016 household spending (including taxes) for those age 65 and older at $58,121, Riza, so a couple both receiving the average CPP/OAS pension would only have $30,318 of income and a significant annual cash flow shortfall.

For example, Riza, if you plan to continue working part-time in retirement, that could supplement your CPP and OAS income. Likewise, if you’re planning a home downsize or earning rental income from your home. Obviously, an expected inheritance could help as well.

Furthermore, given the option of saving in a Tax Free Savings Account (TFSA), this may be a superior option to an RRSP for some savers, particularly those with modest or low incomes. I would advise against opening an RRSP simply because you think you need one for retirement, Riza. A TFSA may accomplish the same goal.

I have also worked with clients over the years whose business is their RRSP, whether they are planning to sell a business or maybe saving money in a corporation they invest corporately rather than investing in an RRSP account.

There are also plenty of clients I’ve worked with who invest in rental real estate instead of an RRSP. Instead of RRSP contributions, they make mortgage payments. Instead of investing in stocks that appreciate over their time, their real estate value appreciates. And instead of collecting dividends, they collect rental income.

The point is, the RRSP isn’t mandatory or necessary, Riza, as everyone is different. Whether an RRSP is beneficial depends on one’s circumstances.

Relying on CPP and OAS alone may not provide a comfortable retirement for most people. There are different ways to invest beyond the traditional RRSP method but having something to supplement government pensions and planning and investing accordingly should be an important part of any Canadian’s retirement savings plan.