Don't know how much you'll need in retirement savings? Try this free calculator 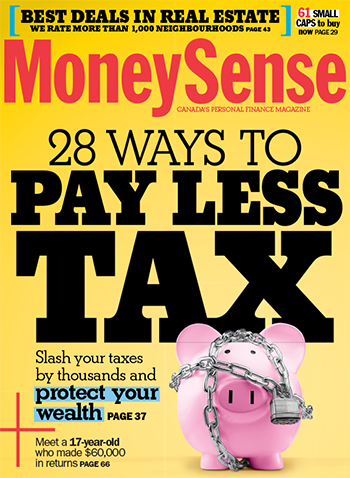 I have a confession to make: I’m 44 years old, just 20 years away from retiring, and I have hardly any savings in my RRSP. Before you demand that I resign from MoneySense for incompetence, I should tell you that my retirement plan is 100% on track. In fact, I’ve just run my calculations through the world’s most sophisticated online retirement calculator, and it says I’m going to be just fine.

The software program I used is called ESPlannerBASIC, and it has just been made available to Canadians—for free—through a partnership between its creator, legendary economist Laurence Kotlikoff, and Jack Mintz of the University of Calgary’s School of Public Policy. It’s an elaborate financial projection calculator that allows you to enter the details of your particular situation, such as your age, your salary and when you hope to kick off your golden years. It then calculates how much you need to save each year, what your nest egg will be worth and how much you’ll need to live on. It automatically factors in Canada Pension Plan and Old Age Security payments, and also accounts for mortgage payments, your spouse’s income, taxes and other factors. It’s very, very cool.

One of the most interesting things about this tool is that, unlike your financial planner, it doesn’t ask you what kind of income you want in retirement. Instead, it tells you what your income should be. Sounds a bit presumptuous, I know, but as Kotlikoff explained to me last week at the calculator’s Canadian launch, there’s a simple but revolutionary principle at play here.

That principle is called “life-cycle consumption smoothing” and it holds that the key to effective retirement planning is to try to keep your standard of living as consistent as possible for your entire life. In other words, you don’t want to live it up while you’re working—spending all your money on fancy clothes and expensive cars—only to retire into poverty. But neither do you want to scrimp and save your entire life so you can live like a king for a decade or two before you die.

I agree with this approach to retirement wholeheartedly, because it allows you to cut through the twaddle you get from retirement industry types who have a vested interest in prompting you to over-save. For years now, some investment firms have been irresponsibly advising Canadians to aim for a retirement income as high as 80% of their working income, even though study after study shows that’s too high for most people.

The truth is you’re never living on 100% of your income—there’s always a certain portion that has to go to taxes, your kids’ education, the mortgage and other fixed expenses. During our prime working years, those expenses are particularly high, so most of us live on something like 40% of our pre-tax incomes. Those expenses drop once the house is paid off and the kids move out, so when you retire, you can live on a much smaller income, but still have the same standard of living or better.

This calculator takes that into account, so if you’re worried you’re not saving enough, head over to canada.esplanner.com to give it a try. In my case, the tool found that because I have an excellent defined-benefit pension at work and I’m currently trying to pay down a big mortgage, I’ll be just fine if I put off any serious RRSP contributions for a few years. I still plan to power-save in my RRSP once my mortgage is under control, but it was a big relief to see that I’ll be just fine even if I don’t. I’ll bet you’ll feel better after you see the real numbers too.

You'll need around $115K in annual household income for... 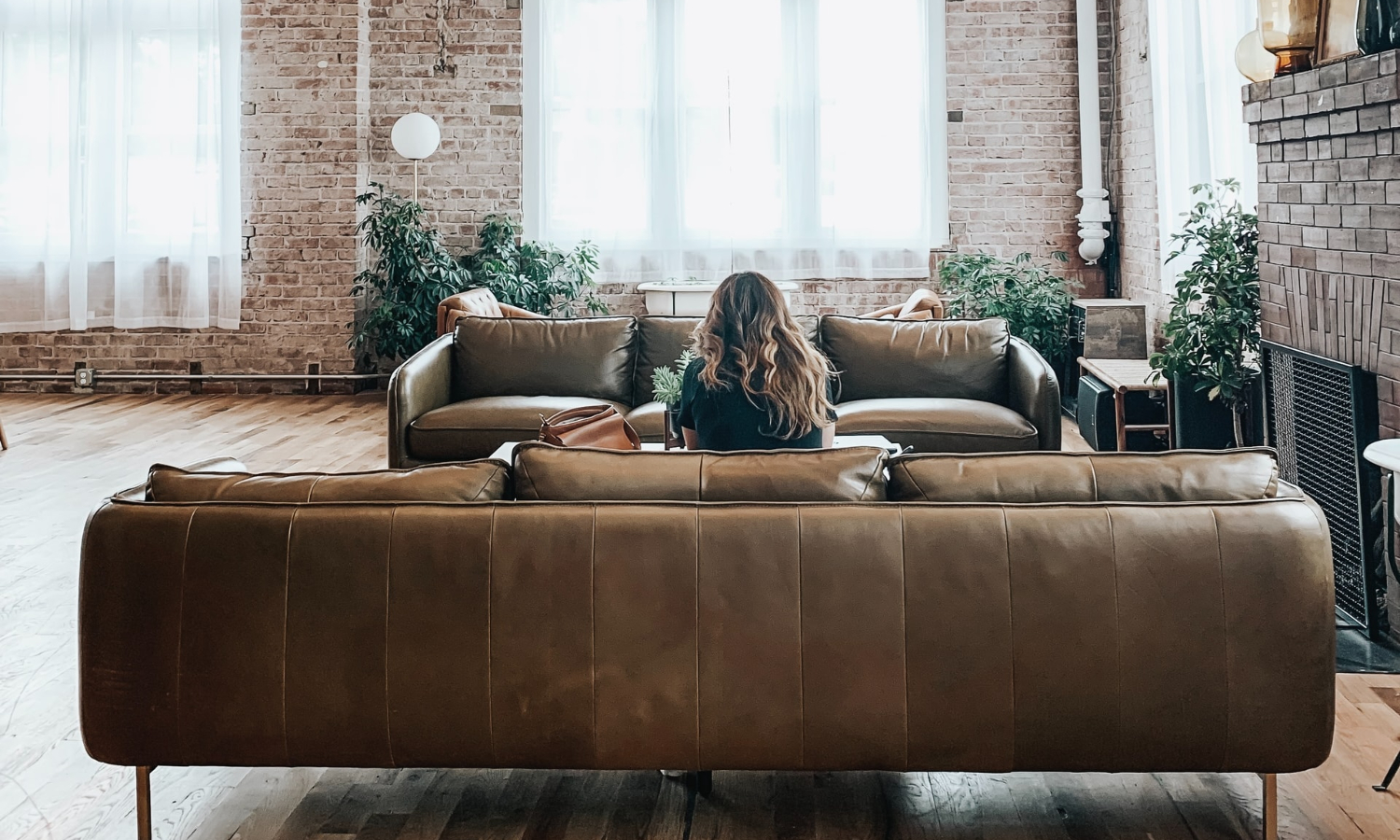 Juliette was worried about needing to upsize her mortgage... 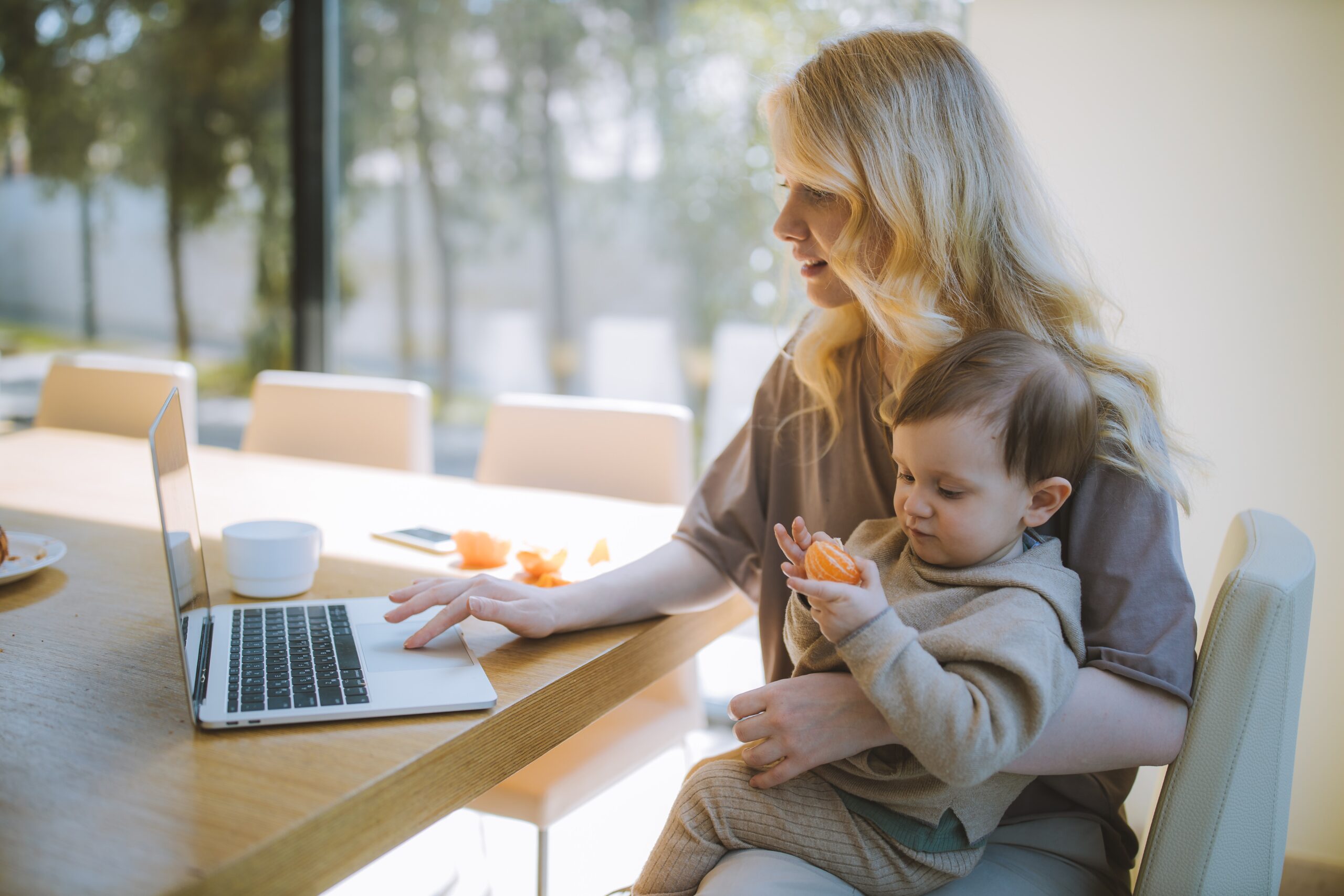 A Certified Financial Planner helps a reader get clear... 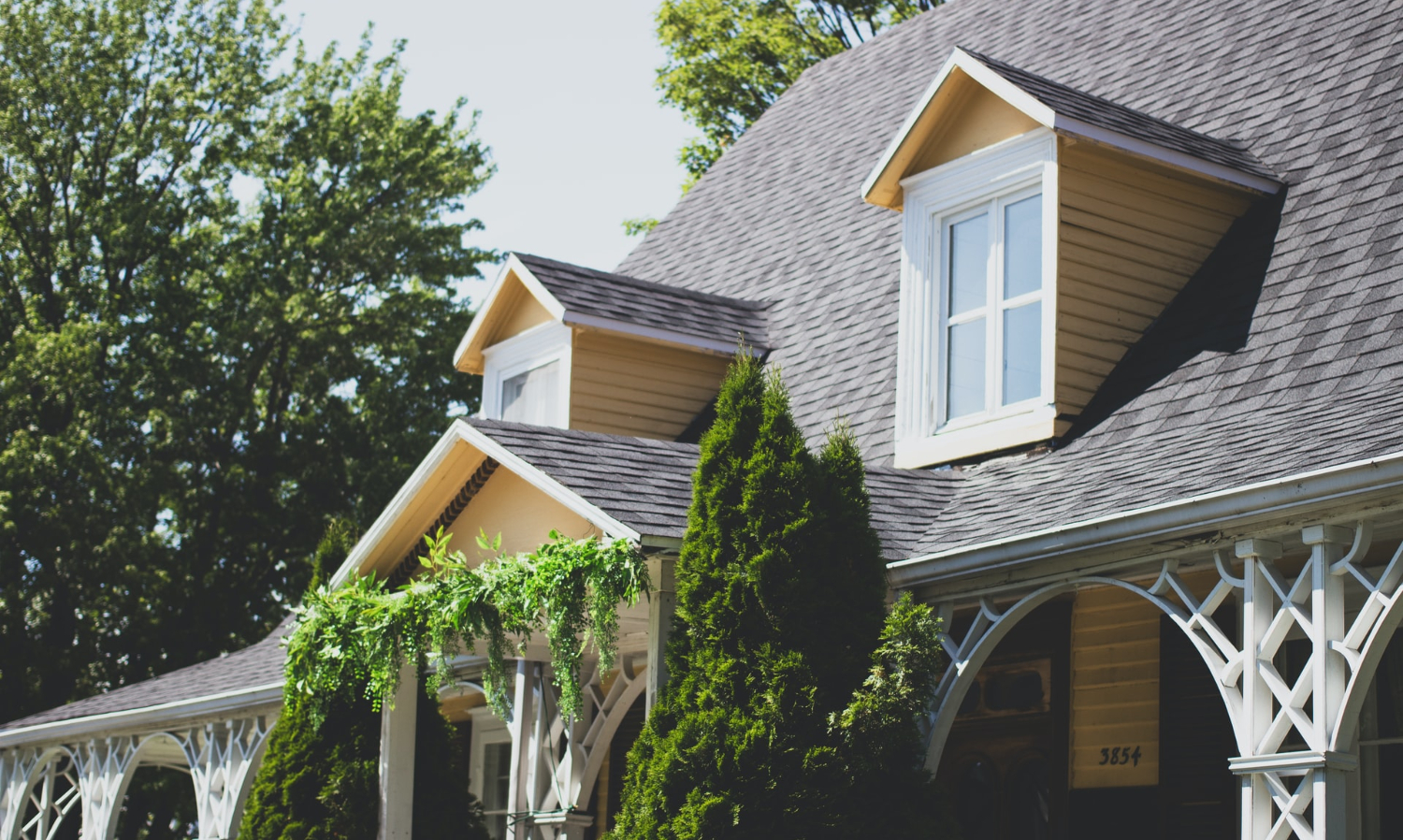 A mortgage is a loan that can help you...