Here’s what you need to know about reporting your split to the CRA, as well as how to maximize the benefits available and the tax deductions you’re both entitled to. 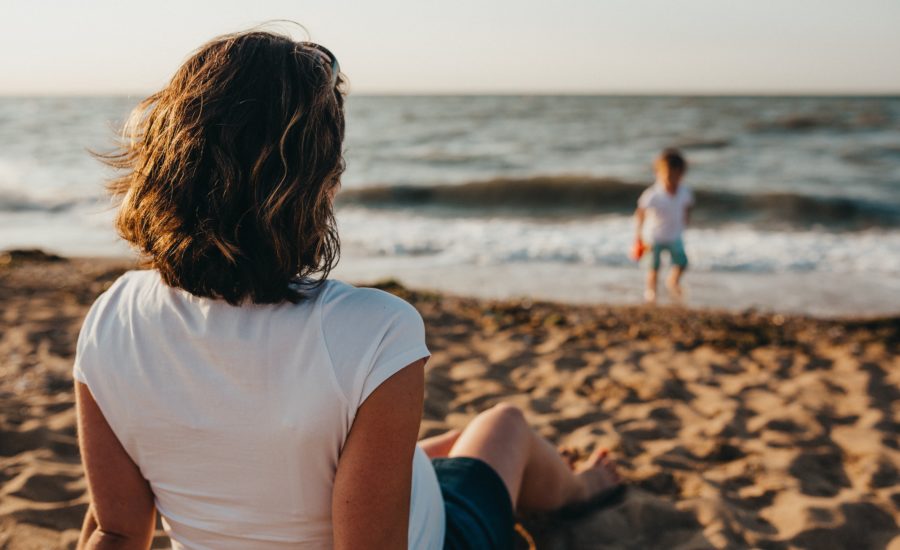 In Canada, more than 40% of couples will divorce or separate—and, among them, about 25% will have minor children at the time of their split. Spelling out the financial supports and custody arrangements for the children of a separating couple can be very difficult. So can the sharing of tax benefits and credits.

Here’s what you need to know to maximize the benefits available, and claim all the tax deductions the two new family units are entitled to.

For income tax purposes, spouses and common-law partners are treated equally. A spouse is the person to whom you are legally married. According to the Canada Revenue Agency’s definition, your common-law partner is someone with whom you are living in a conjugal relationship, if that person has been living with you for at least 12 continuous months; is the parent of your child by birth or adoption; or has custody and control of your child, who is wholly dependent on your common-law spouse for support.

For tax purposes, a divorce occurs on the legal dissolution of a marriage. You are considered to be separated when you have been living separately for a period of at least 90 consecutive days. Should you reconcile before the end of the 90-day period, you are considered not to have separated at all.

Canadian families qualify for a number of refundable and non-refundable tax credits that are income-tested, based on the size of “family net income.” When married or living common law, that means the net income of both spouses. Net income can be reduced with regular contributions to an RRSP*; this is an important investment strategy that decreases taxes and increases lucrative tax credits, like the tax-free monthly Canada Child Benefit (CCB), or GST/HST credit.

But, when you are separated or divorced, your family net income is based on only one income, resulting in an increase in refundable tax credits, often substantially. For these reasons, CRA has been known to scrutinize whether the couple is really separated for tax purposes.

When a family breakdown occurs, CRA should be immediately notified if the couple is divorcing (this can be done online), so that the calculation of the federal or provincial refundable credits can be made without including the estranged spouse or common-law partner’s net income. However, separating couples will need to wait until they have been apart at least 90 days to notify the government.

It is generally assumed that the individual eligible for receipt of the CCB is the female parent, but certain “prescribed factors” will be considered. For example, if parents have shared custody of the child, who lives with each half the time, each can receive half the CCB. Another exception is when a single parent returns, with their child, to live with their parents after the breakdown of a conjugal relationship; then, the single parent will continue to be presumed to be the supporting individual unless they, too, are under 18 years old. In that case, the grandparents may claim the Canada Child Benefit for both their child and their grandchild.

Many provinces also offer tax reductions or refundable credits that are based on family net income, too. For these reasons, help from a qualified tax specialist is critical to increase monthly, tax-free cash flow for single parents.

In addition, since tax year 2018,  a Climate Action Incentive is available.  This refundable credit  offsets the carbon taxes paid in some provinces in Canada. One adult in the household will make this claim; therefore, separating couples will each file for it on their own.

The spouse who receives the taxable spousal amount will often be unprepared for their large tax balance due at tax-filing time, wrongly assuming both spousal and child support payments are tax-free. Worse, the need to pay quarterly tax installment payments take many by surprise, too. This occurs when there is net tax owing of $3,000 or more at tax-filing time, in the current year or either of the two preceding years. Making an RRSP* contribution can help to reduce net taxes owing, if you are eligible.

In the year of separation, the person who is paying the deductible spousal support may not claim any other tax credits for the people supported by those payments. In the year of separation, however, a claim may be made for either the spousal support paid or the Spousal Amount, but not both. Because the spousal support payments can be claimed as a tax deduction, rather than a non-refundable tax credit, this is usually the preferred option for higher-income earners, as the tax savings rise with the marginal tax rate.

Also, claiming the Amount for Eligible Dependant (equivalent-to-spouse) can be tricky.  A court order must clearly establish that both parents are required to pay child support; otherwise only one eligible person is able to make this claim.  This is true whether you are divorced or separated. If both parents must pay child support, they must agree between them who will claim this credit; only one credit is allowed.

Aside from the computation of family net income for the purposes of claiming tax credits, the breakdown of a marriage or common-law relationship will affect numerous other important provisions including the division of assets, pension assets and rules relating to spousal or common-law partner RRSPs.

These are all circumstances that should be discussed with a qualified tax specialist and legal advisor before the separation or divorce papers are finalized to ensure the net cash flow of each of the former —after taxes—will be taken into account in the negotiations.

Evelyn Jacks is President of Knowledge Bureau and author of 54 books on personal tax and family wealth management, including Essential Tax Facts 2019.

MORE FROM ASK A TAX EXPERT: