The longer you wait to come clean, the harder the CRA will hit you with penalties and interest payments. Here’s how to make things right. 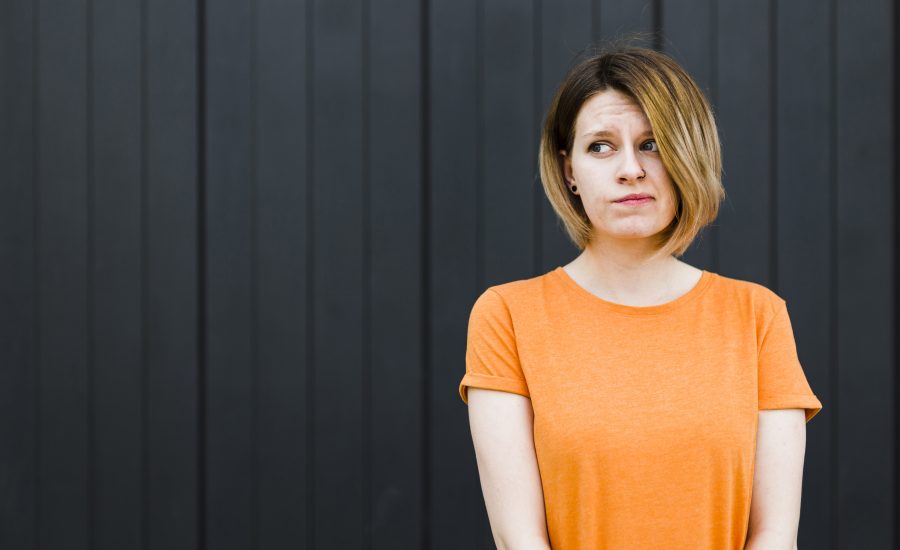 Millions of Canadians file their tax returns late—and if you’re one of them, you may figure that with so many others in the same boat, surely the transgression can’t be too terrible.… Right? Well, no.

Assuming you have a refund coming, it’s not a great financial plan to let Canada Revenue Agency (CRA) hold onto your money, interest-free. But if you owe money to the CRA along with your delinquent paperwork, things get bad, fast: You could face hundreds, even thousands of dollars in penalties and interest.

What are the potential penalties if you don’t file a tax return?

To understand the depth and breadth of the financial trouble you could get into by ignoring your tax filing obligations, consider the following penalties. (Note this does not represent an exhaustive list.)

What are the chances of getting caught?

Pretty good. The CRA recently received more than $1-billion in funding to crack down on intentional tax evasion, and the effort is paying off, according to a media briefing looking at 2017–2018. Average jail sentences increased by 40% over the prior year, and CRA won higher overall conviction rates in evasion cases—95% compared to 89% in the year before. Further, revenue generation from audit activities exceeded the CRA’s expectations for that year, as half a billion dollars more in taxes owing was uncovered.

It’s important, however, to underscore that under our system of self-assessment, taxpayers have the right to arrange their affairs within the framework of the law to pay the least amount of taxes possible. Tax evasion is illegal, but tax avoidance under these circumstances is your legal right.

What if you genuinely made a mistake?

It is possible to come forward voluntarily to tell CRA about errors or omissions you may have made in reporting your taxes. Here are the two categories that qualify:

The entire process of reporting errors or omissions can take place electronically using Form RC199, the Voluntary Disclosures Program (VDP) Application, but it is a good idea to get some professional help with this. By filing the form, you agree that CRA has the right to audit any information you provide, whether or not you are granted relief from penalties and interest. CRA also has the right to transfer the information you have disclosed to other departments. But, importantly, you will be giving up your rights to file an objection or appeal under the Income Tax Act or the Excise Tax Act to dispute a decision by the VDP. You will have the right to apply to the Federal Court, however, for a judicial review.

At the outset, if you have been a model tax-filing citizen looking to correct an occasional mistake, you will be treated differently than those who have intentionally avoided paying their income taxes. You’ll also suffer a worse consequence if CRA has received leaked information that you are involved in an offside or offshore transaction. In the latter case, you’ll be automatically subject to the “limited program,” under which you will not be granted penalty or interest relief. However, you will stop any further criminal prosecution, and you will not be subject to gross negligence penalties if your disclosure is accepted.

For everyone else, the “general program” ensures you will not be charged penalties. It’s possible to receive relief on interest you owe for the most recent three years, but interest relief is limited for any years prior. For that reason, it’s a very bad idea to be more than three years behind on filing your tax returns.

If the VDP turns down your request for interest relief, it is still possible to apply for other Taxpayer Relief Provisions, which allow CRA to waive penalties and interest, or grant extensions of certain filing due dates. This is all done on Form RC4288 Request for Taxpayer Relief—Cancel or Waive Penalties or Interest.

There are five circumstances under which you can apply for this relief:

Most law-abiding taxpayers can preserve access to missed refunds beyond the normal three-year audit limitations, generally up to 10 years. Your year-end tax planning activities, therefore, should include a review of prior years’ returns for lucrative deductions and credits you may have missed; for the 2019 tax year, that includes returns dating back to the 2009 tax year.

Filing a tax return is your ticket to receiving a tax refund of overpaid taxes as well as lucrative tax federal tax credits like the Canada Child Benefit, the Canada Workers Benefit and the GST/HST Credit, and full or partial access to the Old Age Security benefits. For some, provincial tax credits are possible too.

On the flip side, your obligations to pay the CRA are serious ones that can upset the most carefully constructed portfolio, if you fall offside. For these reasons, your financial literacy must include tax literacy.

Given all these potential financial consequences, your tax return is truly the most important financial transaction of the year. Be sure you spend an adequate amount of time to get it right, which is a good first step towards managing tax risk. Remember, what matters is what you keep.

Evelyn Jacks is author of 55 books on tax filing and planning, and president of financial educational institute Knowledge Bureau. She tweets @evelynjacks.