What’s the best time to transfer a TFSA between institutions?

Sandie wants to get the timing of her TFSA transfer right 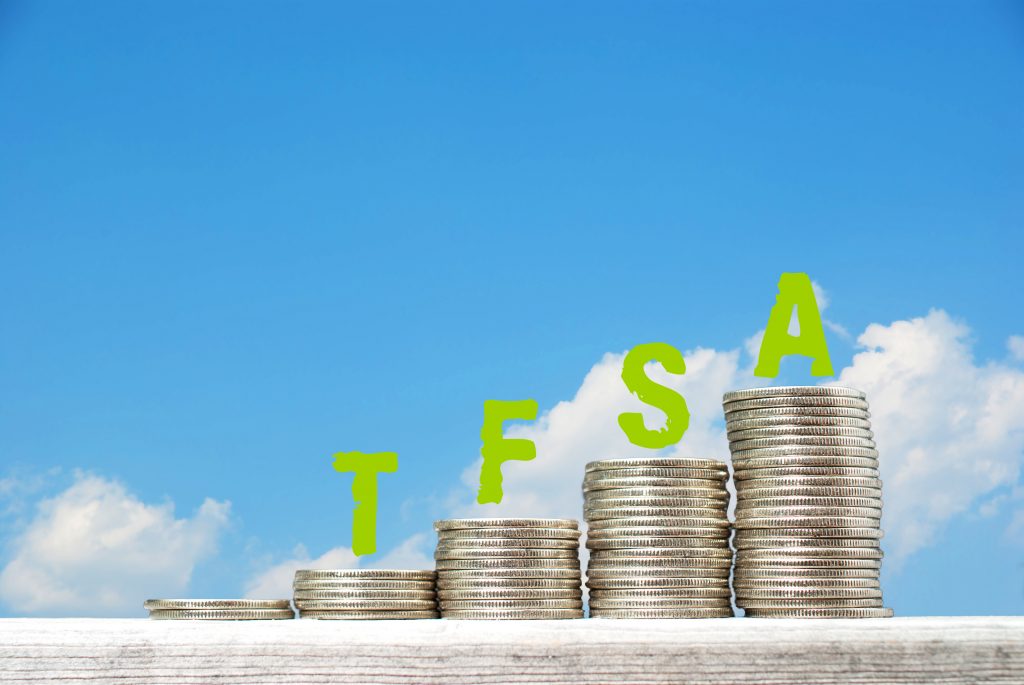 If you decide to change institutions for your TFSA, when is the best time?

1. Before the end of the year?

2. In the new year before you make your 2019 contribution?

3. Make your 2019 contribution, then make the transfer?

So, for someone who was age 18 or older in 2009 when TFSAs were introduced, and has lived in Canada that whole time, assuming they have never contributed to a TFSA, their TFSA room would be $63,500 on January 1, 2019.

So, to answer your question on timing, if you take a withdrawal before year-end, just remember that the new room won’t become available until next year, Sandie.

READ: 8 key things about TFSAs and how Canadians use them

You can make a transfer of a TFSA from one institution to another. Such a transfer does not constitute a withdrawal and does not impact TFSA room, Sandie. Financial institutions have their own transfer forms to implement such a transfer, and there are no tax forms to file with the CRA.

So, this may be the most efficient option to move your TFSA from one financial institution to another without having to worry about TFSA room.

If you want to confirm your TFSA room, Canada Revenue Agency tracks it and can confirm your room as of January 1 each year. They don’t get updates on TFSA accounts from financial institutions mid-year, so remember CRA’s records of your TFSA room is always as of the start of the year in question.

If you have mutual funds in your TFSA, you may want to consider whether there are any deferred sales charge (DSC) fees that will be payable to sell before transferring the cash.

If your TFSA withdrawal is modest, and the amount you plan to recontribute wouldn’t cause you to overcontribute, taking a TFSA withdrawal from one account and recontributing to the other may be easier and quicker than filling out transfer paperwork. Just make sure you’re mindful of your available TFSA room, when it becomes available, and avoid any overcontribution risk.

There’s also the other risk of being out of the markets if you sell and withdraw cash from a TFSA, or you must transfer your TFSA in cash instead of in-kind, but this risk is likely small if the time you’re uninvested is short.