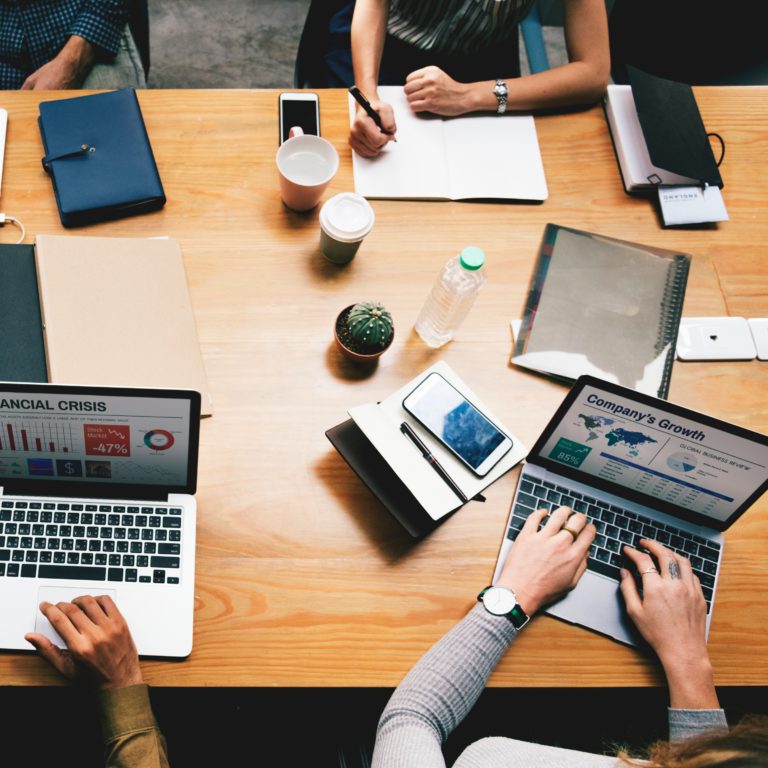 Photo by rawpixel on Unsplash

In January, the Department of Finance quietly released what could end up being one of its most significant consultation papers. It’s looking into whether it should mandate open banking, a little known—at least in Canada—initiative that has the potential to dramatically disrupt our banking sector and give consumers more control over their financial information.

Open banking might sound like some fancy fintech term, and while it has a lot to do with technology, it’s mostly about giving consumers control over their financial data, which is now tightly held by Canada’s big banks. In an open banking world, Canadians would decide how their info is used and what third-party providers can gain access to their data, via APIs that allows one company’s software to talk to another’s. That could make taking out a loan, opening a bank account and applying for a mortgage much easier to do.

Right now, applying for certain financial services is a chore. If you want to take out insurance, expect to fill out mounds of paperwork. Need a mortgage? Then block off a few days to fill out a bunch of forms. With open banking, your mortgage broker would have instant access to the information it needs to secure a loan. Plus, because the broker will be able to view your entire financial picture, rather than just your tax returns or bank statements, you may be deemed an even lower risk borrower than previously thought, which means you’d get a better rate.

Open banking, though, could take things a step further than that. If the lenders themselves can easily access your financial data, then why use a mortgage broker at all? Go online, grant the various mortgage operations access to your information and then do the comparisons yourself.

Andreas Park, an associate professor of finance at the Rotman School of Management, says open banking is not unlike a shopping mall, where consumers can get access to all sorts of goods by going from store to store. Years ago, we’d have to go to Hudson’s Bay, Eaton’s or some other all-in-one department store to buy shirts, underwear, home appliances and so on. Now, we can get all these things, and more, at the many stores that populate our malls.

It’s the same with banking—the majority of Canadians have their investments and savings with a single bank. If we had open banking, we could have accounts with numerous providers, including traditional banks and new fintech companies, and access them all in one place. “Essentially, the idea is to break up the power of the financial institutions, which are now the only ones that can provide services to you,” says Park.

Governments in the U.K, the European Union and Australia have already passed legislation requiring banks to provide data to other fintechs and companies, as long as the consumer wants to share that information. Part of the legislation mandates standards, meaning that every bank has to share its information with third-party APIs in the same way, and security protocols, which is, naturally, a big concern for anyone who wants to share their data.

In the U.K., which is farther along with its open banking rollout than the others, the uptake has been slow, says Jeremy Kronick, associate director of research at the C.D. Howe Institute. That’s partly due to a lack of information—many people still don’t know much about it—but it’s also been hard for consumers to connect one interface with another. “The process is so complicated for consumers to approve that they’re saying it’s not worth it,” he says.

That will eventually change, he says, and when it does users will have all sorts of information at their fingertips. If the banks embrace open banking, Park can see a situation where someone would, say, login into TD Easyweb and have access to a TD savings account, an RBC chequing accounts and Wealthsimple investment account at the same time, he says. You’d also be able to easily move money between all of your accounts.

If you can then buy insurance through that single interface or apply for a mortgage or more easily transfer money from one person to another, then competition among Canada’s financial institutions would increase resulting in better, low-cost products.

Canada risks being left behind

It’s likely the government will have to mandate open banking in Canada. The big banks are a powerful group and they’re not about to share customer data anytime soon. As well, unlike in the U.K and Australia, Canadians like their banks and aren’t clamouring for something new, though Park says once we see open banking in action we’ll wonder how we ever lived with the alternative. We also need more innovative financial startups to provide new services to Canadians, but that will only happen once the current banking framework changes.

While it may be a while before open banking comes to Canada—and more consultation papers will be released by the Department of Finance this year—it will eventually arrive, says Kronick. “The government won’t let Canada fall behind,” he says. “We might like the status quo, but it holds back productivity and innovation in this country and competition in the financial sector.”