Oakville has access to education, a good job market and a thriving immigrant population 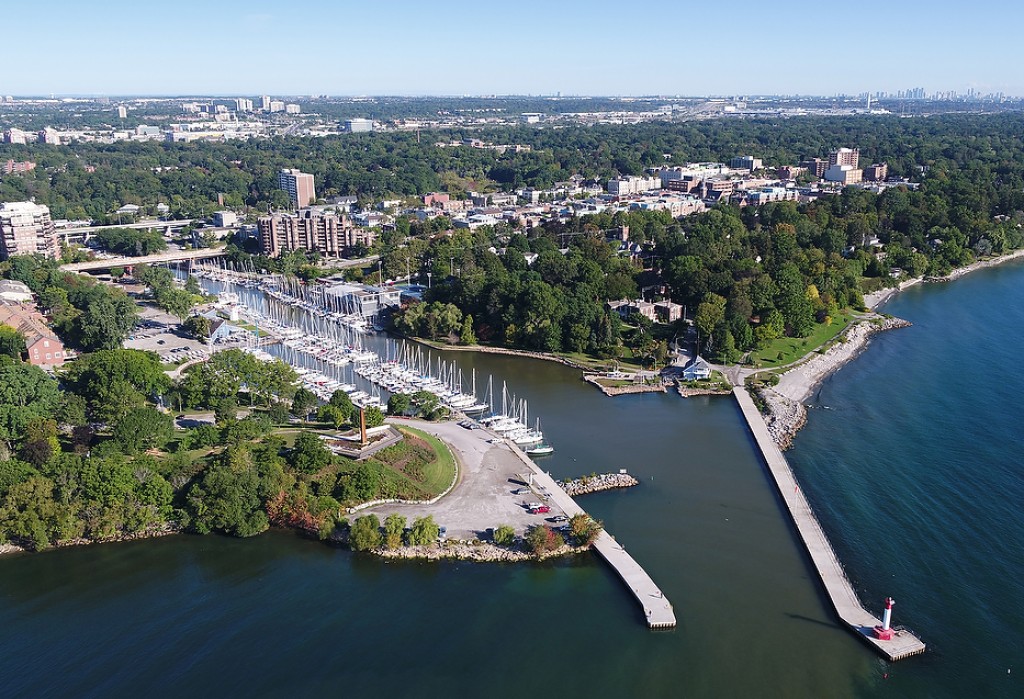 Sara Rosales had a checklist to help select the Canadian city to move to from Mexico with her family.

The city needed to be close to good universities and colleges, since she was going back to school and her children would eventually need somewhere to study too. It had to be in a central location for job hunting. And most importantly, it had to be family-friendly.

Oakville, Ont. checked all of her boxes. “Being able to raise a family was one of the key points why we stayed here,” said Rosales, 43.

In addition to being this year’s overall winner, Oakville took the top spot in our ranking of the best places to live for New Canadians. Over the past 10 years, the percentage of visible minorities in Oakville has increased from 18 per cent to 31 per cent, according to the census. It is the 35th most linguistically diverse city in the country, with about 30 per cent of residents speaking a language other than English or French. People from all over the world see the same things in Oakville as Rosales.

Living in Oakville allowed Rosales to continue her studies at Sheridan College, her husband to find a job in IT service management and her children to take advantage of the city’s many family-focused activities and events. For New Canadians who want access to the Toronto-area job market without paying downtown prices for housing, it’s easy to see why Oakville is a popular pick.

Still, affordability is a challenge, Rosales said. It would be difficult to make ends meet here for a family that didn’t have at least one breadwinner with a middle class job, she said.

“You really need to be stable economically in order to live there,” she said. “It’s hard to afford.”

Our ranking of the best places for new Canadians is based on the same 10 categories as the main Best Places to Live ranking, but with the weightings adjusted to reflect the needs and interests of immigrants. We award points to cities with a large percentage of the population speaking languages other than English or French and increase the importance of a low unemployment rate, affordable rents and access to an airport. For more information, please see the methodology page.

What do do with the proceeds of a house...