Considering a reverse mortgage? Here’s what you need to know 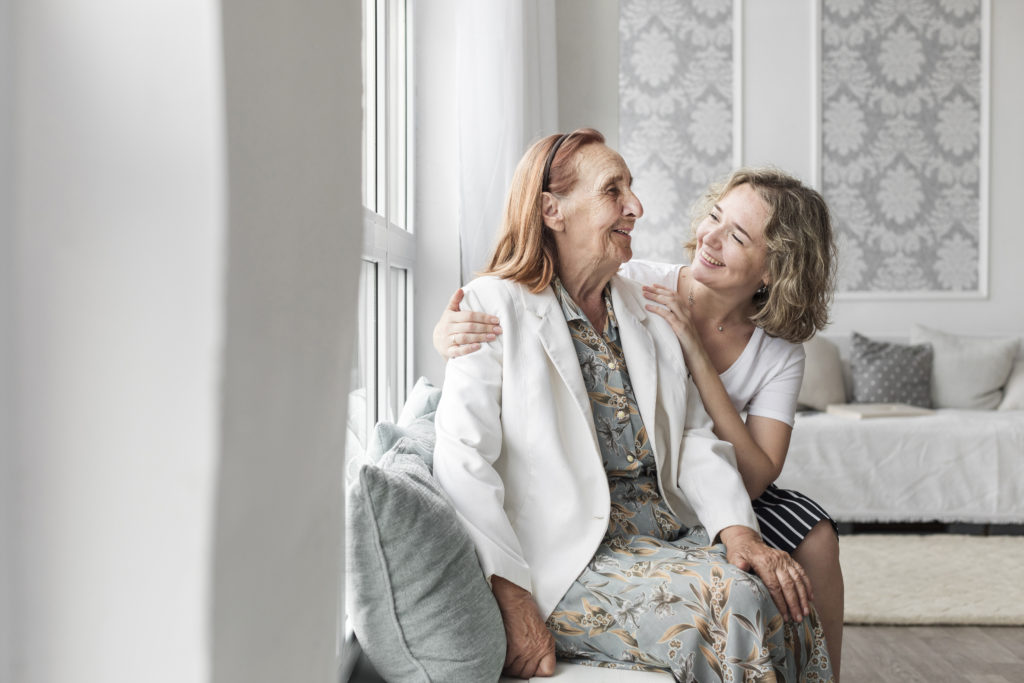 More than ever, Canadians are relying on reverse mortgages—a “don’t-pay-till-you-die” option to create cash flow from the equity in your home—and the trend is turning conventional wisdom about debt and retirement on its head. While past generations fought hard to avoid debt in their golden years, data from the Office of the Superintendent of Financial Institutions (OSFI)—the federal government agency that supervises and regulates banks, insurance companies, and trust and loan companies—confirms that reverse mortgages are on the rise in Canada, with $3.78 billion in reverse mortgage debt outstanding in July 2019, just over 26.24% higher than the same month last year.

But given rising home values and rock-bottom interest rates, perhaps the conventional wisdom about reverse mortgages is due for an update. Are reverse mortgages a symbol of everything that’s wrong with Canada’s debt-obsessed citizenry, or a rational solution in an era of declining pensions, increased longevity and costly long-term care?

There’s a lot to consider, so this explainer will take you through the ins and outs of reverse mortgages.

How does a reverse mortgage work?

Qualifying homeowners—who must be age 55 or older—can borrow up to 55% of the value of their home (depending on the home’s value and type, and the ages and genders of the borrowers). To maintain eligibility for the loan, the borrower must maintain and remain in the house as their principal residence, pay the property tax bills and keep valid insurance in place, but there are no restrictions on the use of the funds once they’re in your hands. If one spouse dies, the surviving spouse is not required to repay the loan, as reverse mortgages are not “callable” (meaning, the lender cannot request repayment if the borrowing conditions are met).

When you’ve established a reverse mortgage, you receive funds tax-free either as a lump sum, or as regular monthly deposits. Interest accumulates on the loaned funds as they are received. The reverse mortgage becomes due when the last surviving owner dies, if the house is sold, or if the homeowner or homeowners move out of the home.

Today, there are two providers of reverse mortgages in Canada: HomeEquity Bank and Equitable Bank. (Seniors Money Canada, which came to the Canadian market from New Zealand in 2007, is no longer offering new loans.)

Equitable Bank’s reverse mortgage rate is 5.49% for a five-year fixed term, while HomeEquity’s rate is 5.59%. (Other rates, including variable options, are available as well.) If you’re thinking these rates are significantly higher than rates for regular mortgages—you’re right (and we’ll talk more about that in a moment).

How a reverse mortgage impacts your home equity

Reverse mortgages, second mortgages and home equity lines of credit (HELOCs) provide three different ways to create cash flow from a house you own. Of these three options, however, only the reverse mortgage does not require both income to qualify, and at least minimal monthly repayment during the borrowing term.

Calculating the impact of the reverse mortgage on home equity thus becomes a function of estimating the term of the loan, the home’s value at the end of that term and the interest payable on the advanced funds.

HomeEquity Bank provides two illustrations for a borrower whose house is worth $600,000 and who takes a reverse mortgage of $150,000 at current five-year rates of 5.59%, repaid after 15 years.

Note: All figures provided by HomeEquity Bank, October 16, 2019. This example is for a lump-sum reverse mortgage with all funds advanced at the start of the 15-year term.

Part of a bigger picture

The growth in reverse mortgages is part of a bigger picture of debt and housing wealth among Canada’s aging population. Statistics Canada data shows that debt for the over-65 crowd has increased sharply in recent years, with the proportion of indebted seniors growing by more than 50% from 1999 to 2016.

Over this period, the average increase in seniors’ debt was $50,000, of which fully 67% was mortgage debt. At the same time, however, the average increase in seniors’ assets was just over $500,000, of which 51.7% is attributable to real estate assets—meaning that seniors’ increased (mortgage) debt is, on average, moderated by their increased (real estate) assets.

HomeEquity Bank says their average customer is a 72-year-old who borrows $170,000 to pay down their debt and supplement their income. Reverse-mortgage funds could also be used to fund renovations that let you stay in your house longer, to help your child or grandchild with an “early inheritance,” to provide “bridge” financing if you wait to take Canada Pension Plan or Old Age Security benefits, or to pay for long-term care or long-term care insurance. And because the funds aren’t taxable when you get them, there’s no impact on government benefits that can be clawed back based on your taxable income, such as Old Age Security and the Guaranteed Income Supplement.

The future of reverse mortgages

The conventional wisdom on how to treat housing wealth in retirement has been to preserve it as a last-resort option, with reverse-mortgage lenders thus viewed as “lenders of last resort.” If housing wealth is not needed to help fund retirement, this view goes, the home can be left as part of the legacy for the next generation. As a result, it’s easy to find reverse-mortgage naysayers: former Minister of National Revenue Garth Turner famously quipped that reverse mortgages are “an ideal strategy, if you hate your children.”

The criticisms of reverse mortgages tend to focus on the rates, which are more than double comparable five-year mortgage rates (which might be as low as 2.5% today) and several percentage points higher than HELOC rates (which can be 3.75% and up).

Another focus of criticism is the overall indebtedness of seniors who may have few, if any, other options. This lack of options, however, is what puts reverse mortgages on the table in the first place: With lowered incomes in retirement, mortgages and HELOCs may be unavailable to many Canadians.

Simply selling the home to create the desired cash flow can present other problems, as the principal residence provides a source of tax-free compounding that is decreased by downsizing or eliminated by renting. As a result, a senior who wants to “age in place,” perhaps with the support of a reverse mortgage to cover home renovation or care costs, may find the reverse mortgage the best of their available options.

Looking backwards, the rise in reverse mortgages can be understood as Canadians’ collective response to lower costs of borrowing, gains in home equity, and reduced income security in retirement with the decrease in defined-benefit pensions.

Looking forward, whether you love ’em or hate ’em, with Canadians facing the need to cover the costs of retirement that may last well into our nineties and beyond, reverse mortgages may, in fact, be here to stay.