A reno can void your home insurance

You could end up paying four times as much

Have you ever read your insurance policy contract in full? I mean line by line, page by page?

Turns out there’s a clause in the vast majority of home insurance policies that eliminates your coverage protection should you undertake a home renovation. So, if a pipe bursts during that bathroom remodel and ultimately destroys the floors on your second floor, you could find out that your claim is denied.

While it’s case by case, the fact is your insurance provider has a legal right to deny your claim—simply because of that clause.

You can always call your insurance provider and notify them of the planned renovation, but don’t assume this protects you on the off chance you need to file a claim. Notifying your insurer of your intent to renovate simply prompts the company to go the next step, which is to talk to their actuaries. (These are the people who love numbers and statistics and who crunch probabilities all day long to calculate premiums and rates.)

It’s the actuaries who will determine whether or not your renovation is substantial or, more importantly, structural. If it’s not then there won’t be a change to your coverage—although you may have a slight rate increase to reflect the upgrade you made to your home. (Remember: Rates are dependent on a number of factors, including the cost to rebuild the exact home you currently live in. If you upgrade a facet of your home, it will probably cost more to rebuild your home. A cost that’s reflected through a rate increase.)

However, if the actuary decides that the renovation is more substantial or, worse, structural in nature, then you may find that you’re no longer insurable under regular home insurance policies. At that point you may be forced to find coverage in a more specialized market and, you guessed, you’ll end up paying more. Significantly more.

This is what Jacob J., an interior designer, learned when he decided to renovate his beautiful Cabbagetown Victorian a few years back. After paying for architectural drawings, permits and a general contractor—he was converting the two-storey home into two separate, legal units—he called his insurance provider. “I realized the house would be worth more, so I was willing to pay more for my home insurance.”

Upon disclosing his plans he was told that he was no longer insurable under regular home insurance rates. Instead, he would have to obtain insurance in a specialized market at approximately four times his current rate. “So rather than spending $1,000 a year on home insurance, I was expected to pay $4,000 on home insurance.” The worst part: The renovations would only take four months, leaving him with significantly higher rates for an additional eight months.

In the end, Jacob decided to take his chances. He got insurance from a company without telling them of his plans; he completed his renovations and never saw a rate increase.

While this isn’t a solution I’d recommend—it’s dishonest and leaves a home owner open to the possibility of a denied claim and a significant loss—it’s certainly the option most home owners end up taking. I guess asking for forgiveness (or just calling up and declaring a renovation has been completed) is easier than asking for permission. Just don’t expect to get full coverage should something go wrong.

(I should also point out that the type of insurance Jacob or any other home owner needs to get when going through renovations is called “builder’s risk.” From what I’ve been told, it”s a rider that gets attached to your home insurance policy. It’s definitely at a higher rate and cannot be removed from your policy until a final home inspection is complete and confirmation is sent to your insurance provider. Only then will your home insurance rates drop back down to a more manageable cost. This also means that you’re not stuck with a significantly higher premium for any longer than it takes to complete your home reno and get the city to inspect and close the building permit. It also means that while under the “builder’s risk” rider any sewer back-up or water claim is not covered and you must adhere to all the insurance company’s mandatory and suggested requirements, such as draining the water pipes and shovelling snow.) 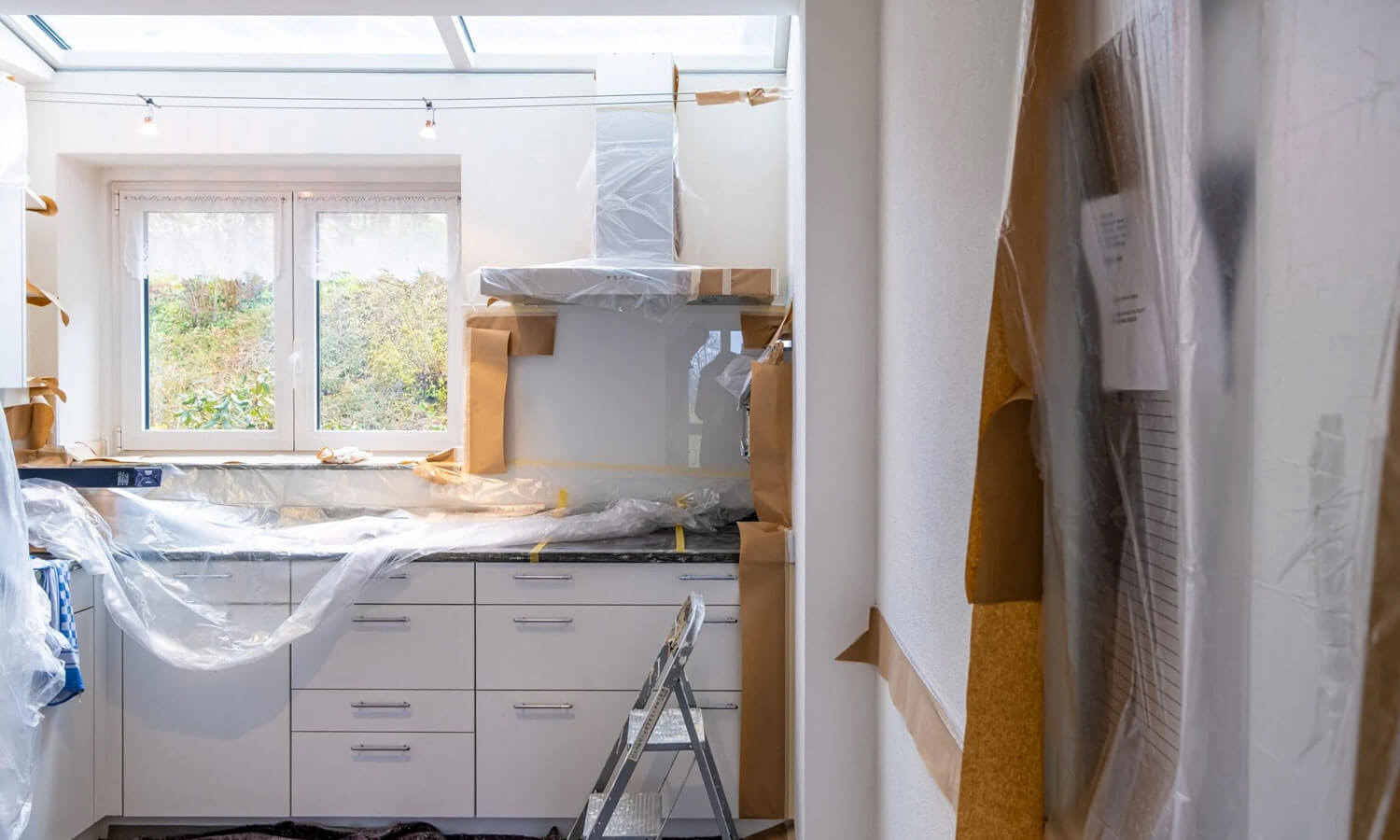 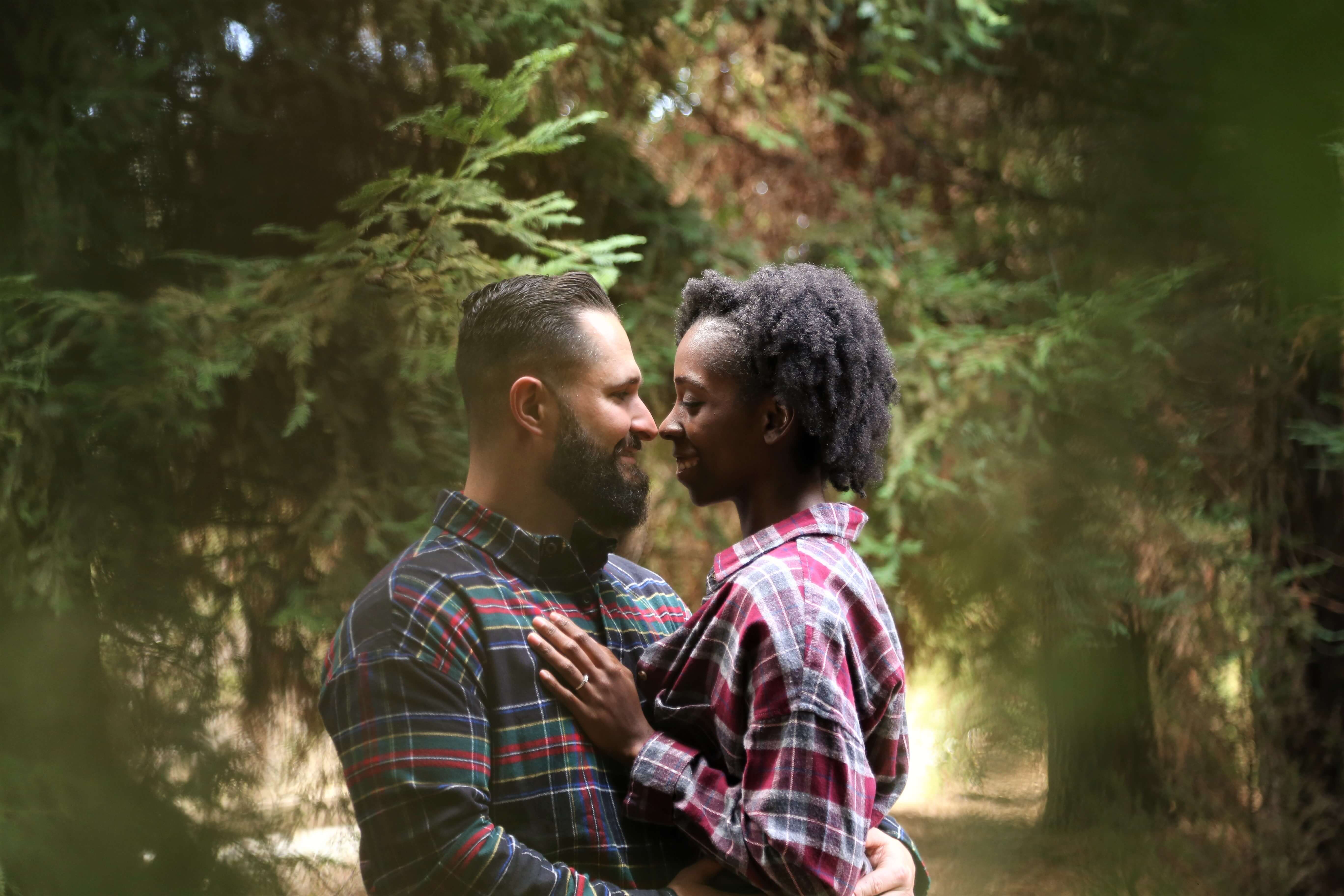 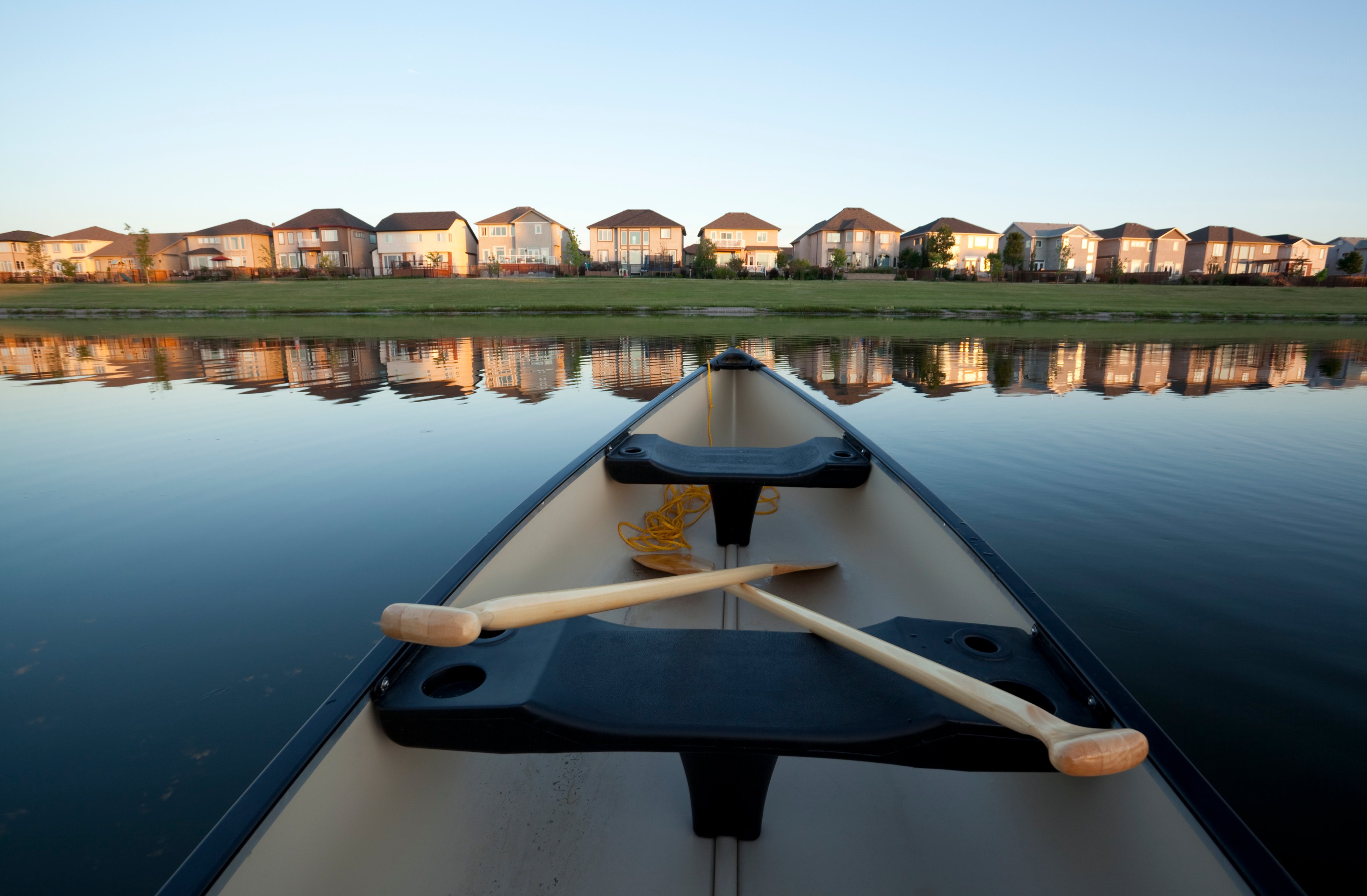