There will always be causes that pull on our heartstrings. But smart donors look beyond the feel-good factor to find charities that spend their money wisely. 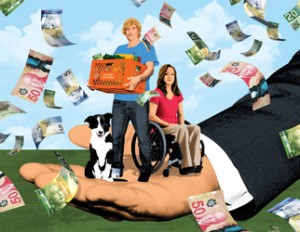 When Peter Gilgan first started making charitable gifts he was just like any other donor: he was unfocused, unorganized and paid little attention to the how the charity was run. “You’re not thinking about how to do it. You are just responding to requests,” he says. “I was just grateful I was able to give some money.”

Gilgan puts a lot more thought into giving these days, especially since he started making larger and larger gifts. In the past two years alone, the founder and CEO of Mattamy Homes has committed more than $55 million to charity, including $15 million to transform Maple Leaf Gardens into a recreation centre for Ryerson University and a whopping $40 million to Toronto’s Hospital for Sick Children Foundation to help fund the construction and ongoing operating costs of the SickKids Centre for Research and Learning.

While most people can only dream of being in a position to make such generous gifts, you don’t have to be making large donations to learn from Gilgan’s experience. There are always going to be causes that pull at your heartstrings. But if you really want to make a difference it helps to be organized. Whether you’re giving $100 or a $1 million it’s important to budget for it and have a plan to decide which organizations you want to support.

Gilgan, for instance, has adopted three pillars to help steer his giving decisions. Most of his giving touches on health and wellness, building active communities, and education. On occasion an opportunity will hit on all three pillars, like it did for Gilgan with the Ryerson recreation centre, which makes it makes the decision to give that much easier.
But don’t stop there. Take an active interest in what the charity is doing, get involved and pay attention to how the organization is run. “Look at the spending patterns and look at how much gets spent on improving the cause as opposed to how much gets spent on overhead,” says Gilgan. “There have absolutely been cases where we’ve said ‘this doesn’t feel right to me.’”

How many times have you been hit up for donations from family and friends on online or at work? And how often have you felt compelled to hand over a few bucks? Many of us are happy to do so because we believe the money is going to a worthy cause, but not all charities are created equal.

While charities appeal to our sense of altruism, the organizations themselves may not be as generous as we like to believe. A recent Boston Globe article that probed the charities run by professional athletes provides a great example. Josh Beckett, the one-time ace of the Boston Red Sox, was lauded for his charitable work, but the paper found just 37 cents of every dollar raised by his foundation went toward its mission to “improve the health and well-being of children.”

Typically, one would expect 65 to 75-cents—at minimum—to go towards the cause. Our influential MoneySense Charity 100 holds organizations to an even higher standard. Fortunately all of the organizations we tracked at had better spending records than the Josh Beckett Foundation, but there is still a significant range in how much is spent on a particular cause.

The Charity 100 is a scorecard of the largest charities in the country, as measured by the amount of money raised directly from the public. It is designed to measure how closely a charity is aligned to the generally accepted standards for financial management and governance in the sector, based on the information available from each charity’s tax filings and a questionnaire sent out by MoneySense.

Charities receive a letter grade in four key categories: program spending efficiency, fundraising costs, governance and transparency and the size of the organization’s reserves. A final grade is then awarded to a charity based on how well it scores in those four categories.

The first thing we look at is how much money is going to the cause. Of course, charities have to spend some money to keep the lights on. Costs like insurance, accounting and administration staff are not only unavoidable, they’re crucial to running any effective organization. “You have to be spending money to ensure you have the appropriate audits and mechanisms to manage your money. Not all donors see that,” says Conrad Sauvé, CEO of the Canadian Red Cross. Still, most donors prefer to see as much money as possible go towards funding research to cure disease, protect wildlife or to provide food to a deserving family.

Organizations are graded against their peers, but generally they get top marks if they spend 85% or more on the cause. For organizations that don’t run programs directly, like hospital foundations, we give top marks to those that spend 90% of their money on transfers to other charities.

Some say it takes money to make money, but from MoneySense’s point of view, the less money an organization has to spend to attract donations, the better, as more money is left over for the cause. Peter Gilgan puts it this way: “Ask yourself, is it an acceptable behaviour for a charity spend on marketing?” He concedes the answer isn’t always straightforward, but you want to see that the organization has a plan to get a return on that spending. “You can’t be narrow minded when looking at the overhead, but when there is significant overhead they had better be focused on improving the outlook for the charity in the future,” he says.

You can ask the same question about lotteries, which are another popular—albeit expensive— way many organizations raise cash. Some, like the one run by Princess Margaret Hospital Foundation, are very successful. The charity netted $18-million from two lotteries it ran in 2012, but it cost almost $39-million to run them. While some might think the prizes are donated, that’s rarely the case. The hospital spent $22 million on prizes while the rest of the money was spent on marketing. While many charities don’t include lottery costs in their expense ratios, we factor them in, as we believe these significant outlays of cash should be visible as part of their overall costs.

Governance and transparency is another important category that factors into our Charity 100. As a donor you should know how your money is being put to use and that the organization you support is acting in a responsible manner. MoneySense sent out a detailed governance questionnaire to each charity. We asked them questions like whether they track the effectiveness of their programs, whether they sell your personal information or if their board formally approves the organization’s fundraising policies.

We also pay careful attention to a charity’s reserves, or the amount of money an organization has in the bank. We believe a charity that can run for years without a single cent of new money isn’t in need of your donation. That’s not to say these organizations shouldn’t have any cash on hand for emergencies, so we give top points to those charities that have between three months and three years of reserves.

Our scorecard is designed to give you another tool to work with before deciding where to pledge your gifts. Once you decide what causes are important to you, you can look at our list to see which organizations are going to do the most with your money. If the charity that interests you has a low grade, don’t dismiss it. Do some of your own research to see if there is more to the story.

If you’ve made the decision to give, donate directly to the charity rather than through telemarketers or street level canvassers. This will ensure more of your money goes directly to the cause, rather than external fundraising companies. Also concentrate your giving with one or two charities. It might feel good to support many different organizations, but by doing so you’re driving up their admin costs.

Gilgan has this final advice: “You don’t have to respond to a request in 48 hours. Take the time to reflect.” He believes that investing a little time upfront will pay off. Not only will you feel good about giving, but you’ll have the satisfaction of knowing that your gift will truly have a lasting impact.

Correction: MoneySense updated the Charity 100 data on July 5, 2013 to correct some errors caused by a spreadsheet malfunction. The original data had incorrect information for United Way Ottawa’s spending on programs. The correct percentage is 78.3%. This means the charity should have received a C+ grade in this category, and its overall grade moves up to an A-. MoneySense apologizes for the errors. 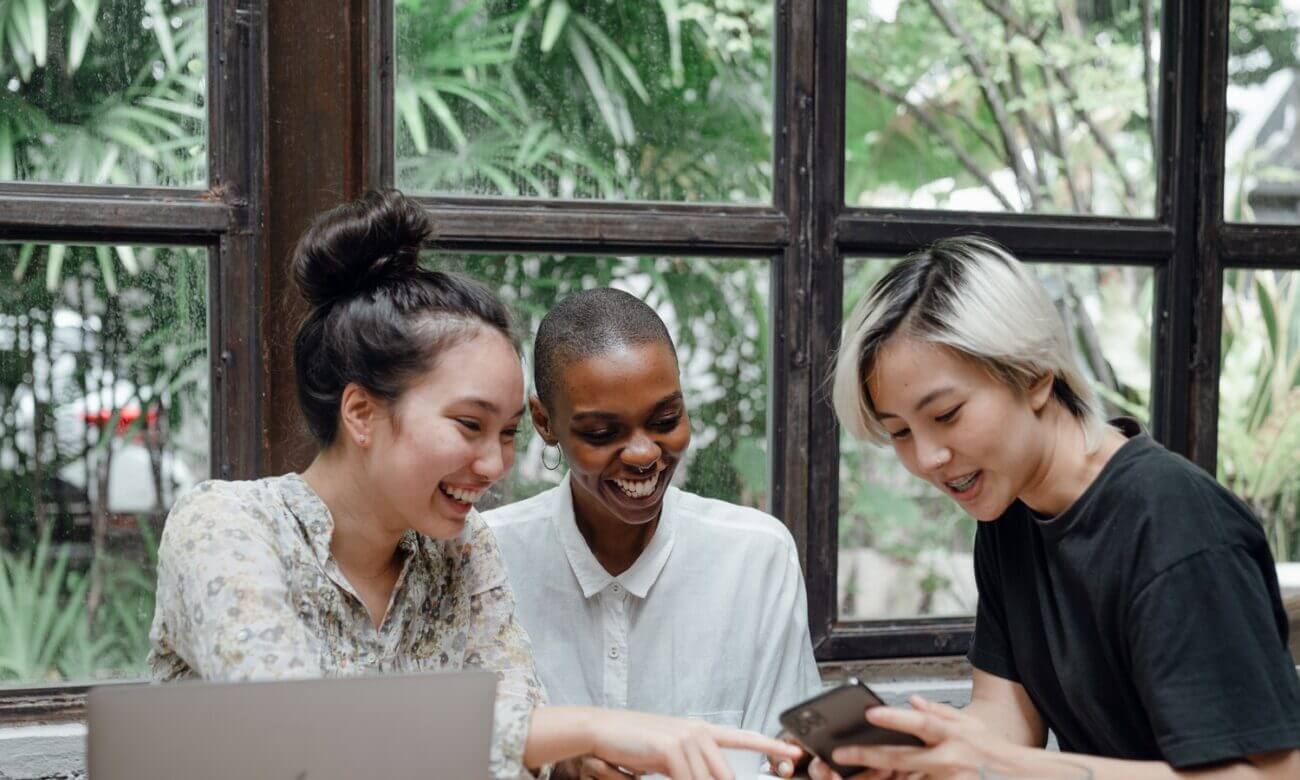