Canadians pay with cash less than half the time

OTTAWA – Canadians are now using cash for fewer than half of their transactions, a survey done for the Bank of Canada suggests.

Instead, shoppers are increasingly reaching for their credit card and new technology that allows customers to just tap their card and pay.

The research by the central bank’s Ben Fung, Kim Huynh and Gerald Stuber was included as part of the spring edition of the Bank of Canada Review on Thursday.

“Innovation in retail point-of-sale and online payment systems continues to be significant, particularly in enhancing the speed and convenience of the payment process for lower-value transactions, an area where cash still dominates,” the article authors wrote.

“Contactless credit cards, in particular, are seeing strong growth in use, while Interac debit cards with the tap-and-go feature are at a relatively early stage of market development.”

According to a 2013 method-of-payment survey, credit card use increased to nearly 31 per cent compared with just over 19 per cent in 2009.

Debit card usage slipped to 21 per cent from nearly 25 per cent.

Cash accounted for about 44 per cent of the transactions, down about 10 percentage points from a 2009 review.

The use of cash was lower in younger people, but all age groups surveyed saw their use of bills and coins slip below the 50 per cent mark in terms of the number of transactions they did.

However, cash has held its ground as a percentage of the total value of payments at about 23 per cent.

The report noted the total value of cash transactions worth more than $50 actually increased compared with 2009. 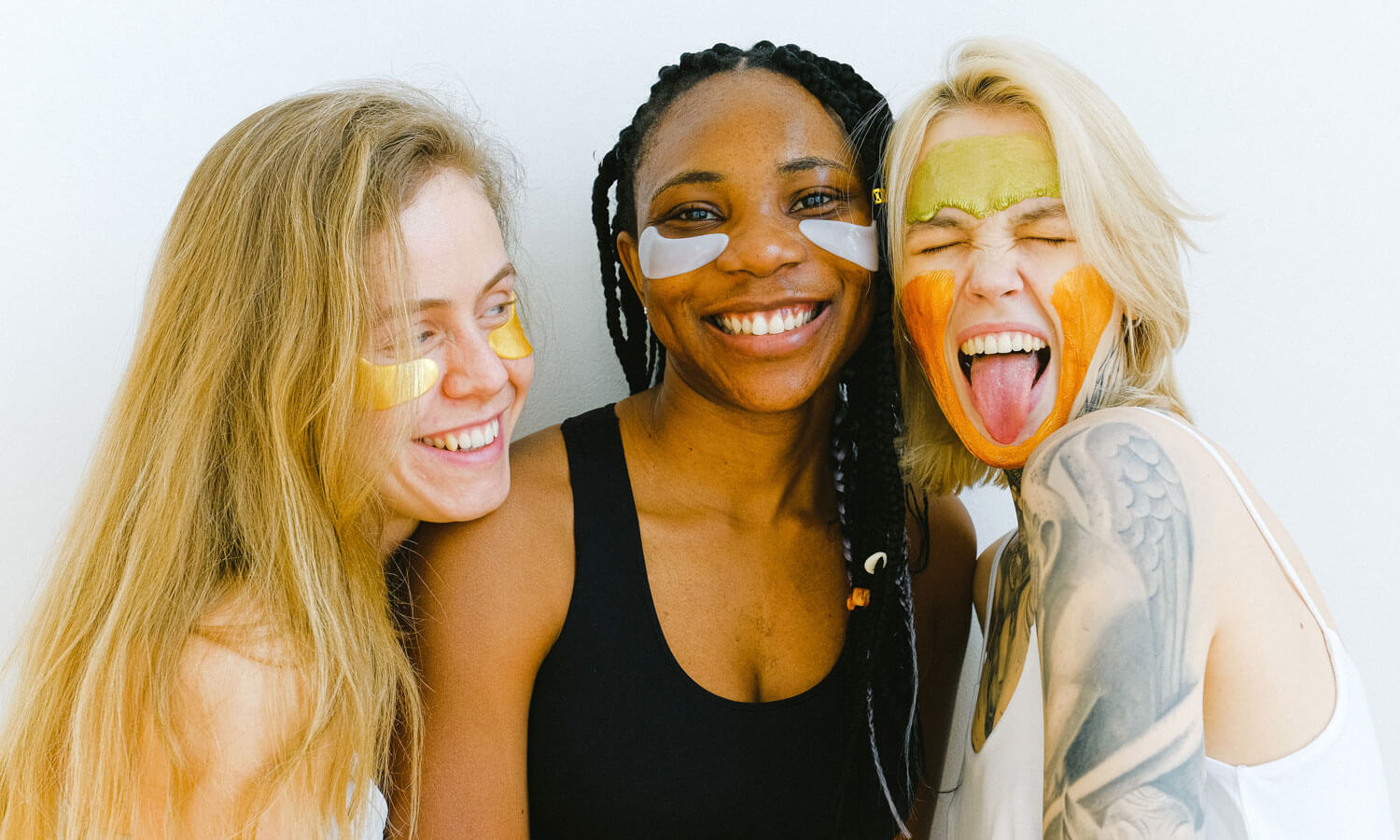 How much Canadians spend on their skin-care routines—plus, the best products to splurge and save on

The pandemic made online shoppers of many of us,...

How much Canadians spend on their skin-care routines—plus, the best products to splurge and save on