They're willing to part with $600 this year

TORONTO — A survey conducted for CIBC suggests many Canadians plan to spend an average of nearly $600 on this year’s holiday shopping.

That’s eight per cent less than last year, yet the results also indicate 51 per cent of the respondents expect to go over budget. 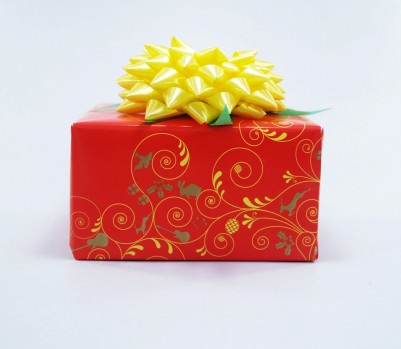 Other key findings in the poll suggest Albertans will spend six per cent more this season at $688, while Ontarians and Quebecers cut their holiday shopping budgets by 12 per cent and 10 per cent, respectively.

Despite trimming their shopping budgets by seven per cent, those in Atlantic Canada are still the country’s top gift-buyers, spending $803.

The survey also suggests millennials are reducing their holiday spend by 14 per cent to about $400 on average and are more apt to buy on credit.

The online survey of 1,516 randomly selected Angus Reid Forum panellists was conducted from Dec. 2 to Dec. 4. The margin of error is plus or minus 2.5 per cent, 19 times out of 20.