Find out which value vacation spots everyone was searching for

The end of the year is still two months away, but travel search engine skyscanner.ca just released their data on the top searched destinations by Canadians in 2016. You might be surprised to find that London and New York, two of the most expensive cities in the world both rank in the top five, but both cities have consistently been near the top.

Value destinations New Delhi and Bangkok both jumped multiple spots, while Calgary pushed Los Angeles out of the top ten. This could signify that some Canadians are looking to stretch their travel dollars. Here are the top searched destinations by Canadians for the year.

The U.K. is notoriously expensive, but ever since the Brexit vote; the British pounds has fallen to near historic lows. Right now, 1 GBP is = to 1.60 Canadian. Trust me, that’s a deal! You’ll still be in for a bit of sticker shock since you’ll be paying in pounds, but every dollar counts. Fortunately, many of London’s best attractions are free so you can still see the city on a reasonable budget. 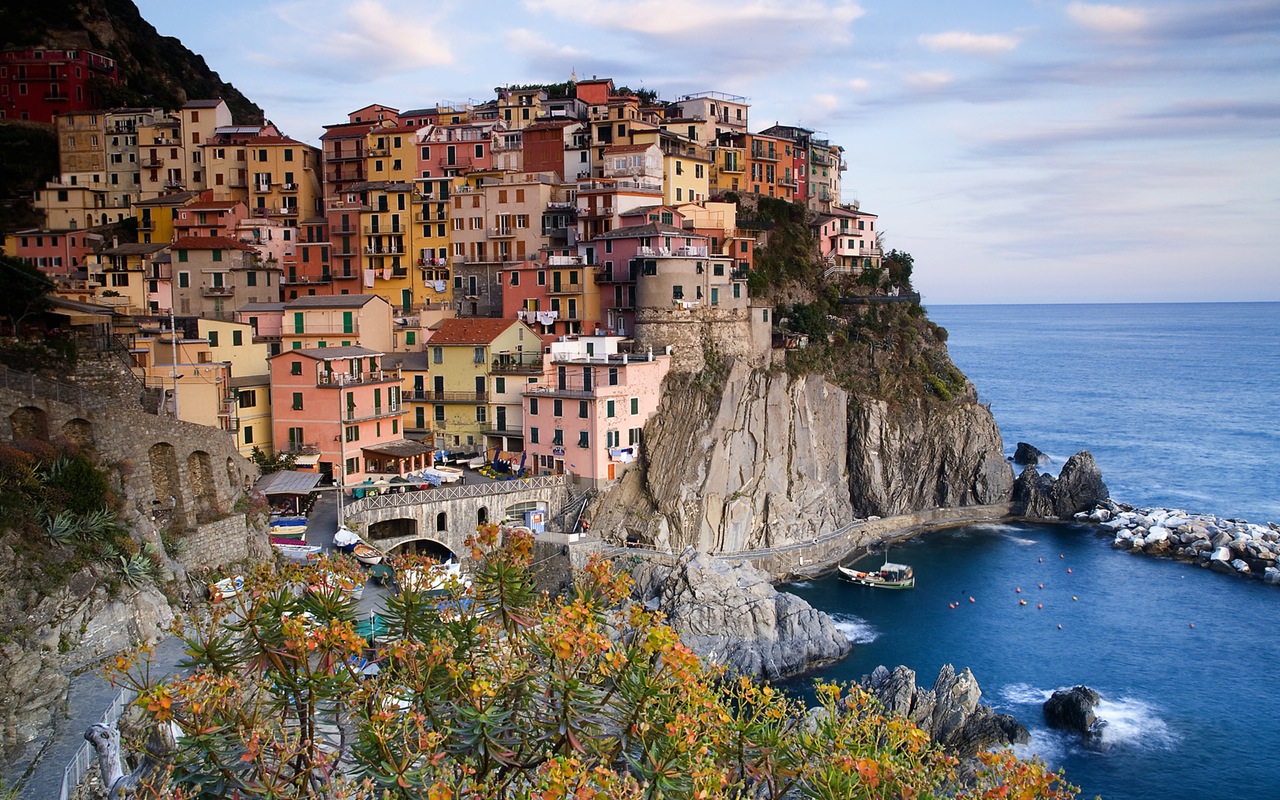 The best way to exchange money when travelling

It’s only natural that Toronto is one of the top searched destinations by Canadians. Generally speaking, there’s always some home country bias, but this year Toronto passed Vancouver as the top searched Canadian city. There’s a good chance that the Toronto Blue Jays have helped increase visitors to the city. The Jay’s are Canada’s team and fans are coming from all over to country to catch a game.

Flying to Vancouver from Toronto can sometimes cost more than flying to London, but at least you won’t need to worry about the exchange rate. Not that money will matter since many of the best things to do in the city are budget friendly. Head to Public Market on Granville Island and grab some fresh food before an afternoon of exploring Stanley Park. In the late afternoon, check out Christ Church Cathedral, the oldest church in the city. When you’re ready, head to Vancouver’s Chinatown to find some the best cuisine and culture in the city.

New York is one of those cities that everyone needs to visit at least once or twice. If you can find reasonable accommodations (hotels are notoriously expensive), the city is actually pretty budget friendly. A 7-Day unlimited MTA pass is just $31 and will get you anywhere in the city. The New York CityPASS will cost you $116, but that’s still a 40% savings compared to regular admission cost at six of the city’s top attractions. 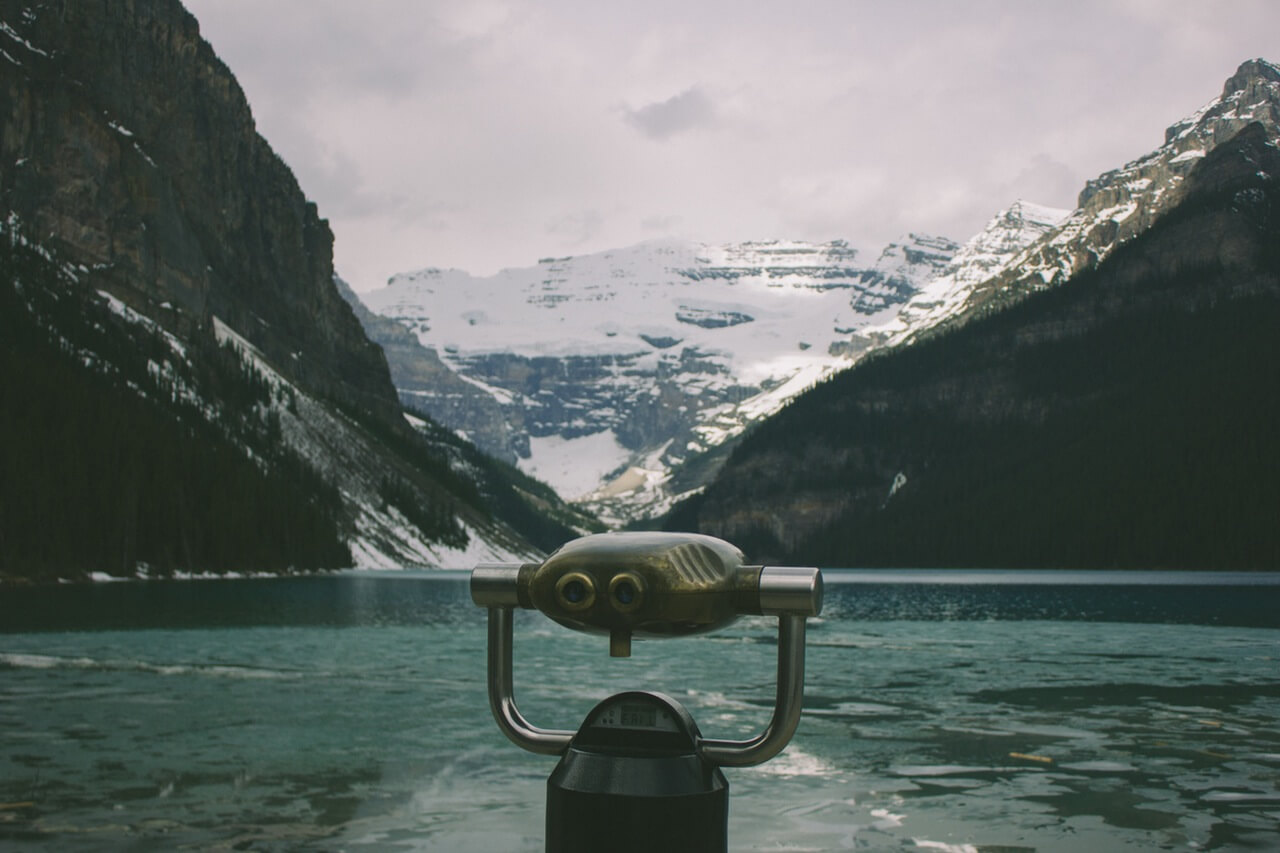 Of all the top searched destinations by Canadians, New Delhi saw the most growth jumping from eighth to fifth. It’s possible that more of Canada’s Indian population have decided to return home, but it’s more likely that Canadians have realized how incredible India is. The country is diverse, has plenty of religious and cultural sites, and is one of the cheapest places to visit.

At first glance, Miami ranking so high seems odd. Orlando gets way more Canadian visitors, so why does Miami rank higher? If I had to guess, those visiting Miami are looking for a weekend break as opposed to families who may end up driving to Disney. Miami is a party city, nothing beats a Saturday night at Ocean Drive or getting a tan at South Beach.

The City of Light fell in the rankings this year falling from five to seven, but if you haven’t been; now is the time to go. Similar to the British Pound, the Euro has also fallen in value. 1 Euro is = to 1.45 Canadian which is near historic lows. For a single price, you can purchase the Paris Museum Pass for 2, 4, or 6 says and get free entry, without queuing at more than 50 museums and monuments. To get to all the different attractions, purchase a carnet of 10 tickets for €14.10 (these tickets can be shared).

Southeast Asia is one of the cheapest regions in the world and Bangkok is where you’ll get first get your feet wet. Admittedly, the city can be a bit dodgy, but once you embrace the culture; you may fall for it. The royal palace and temples are absolutely stunning, while a boat ride down the Chao Phraya River is a must. Pad Thai from street vendors will cost you just $1 – $2 Canadian, and accommodations can be found for as low as $15 a night (you may want to splurge and get air conditioning). 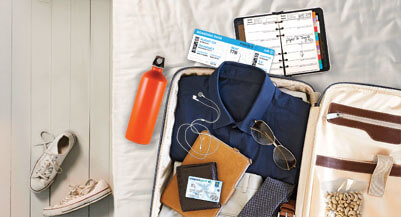 Canada has a huge Irish population, so it’s no surprise that Dublin has made the top 10 once again. Every year, the Ireland Tourism board pushes some fantastic itineraries that will make you want to visit right away. A few years back they were pushing the Wild Atlantic Way, a 1,500 miles scenic coastal route that can be done at your own pace. This year it was Ireland’s Ancient East, a journey where you can discovers history. Dublin has never been easier to get to since there are multiple airlines that fly directly from Canada.

Finally, there’s Calgary; the only city to move into the top searched destinations by Canadians in 2016. Mind you, it only moved up one spot, but I believe Canadians are looking to stay closer to home. The weak Canadian dollar hurts, so why not discover our own backyard? Make your way to Banff, and then to Jasper where you’ll pass through the Icefields Parkway, one of the most scenic road trips in the world.

Ready to travel to one of these top searched destinations by Canadians? Check out my guides on how to find cheap flights, how to save money on hotels, and how to budget for a vacation now! Trust me, travelling doesn’t have to be expensive.

This article was originally published on MoneyWeHave.com and was republished with permission.

Barry Choi is a personal finance and budget travel expert at Moneywehave.com. You can follow him on Twitter: @barrychoi.