Virtual signing and remote witnessing are now permanent options for clients and lawyers creating wills and powers of attorney in Ontario. Here’s how these and other changes might affect your estate plans. 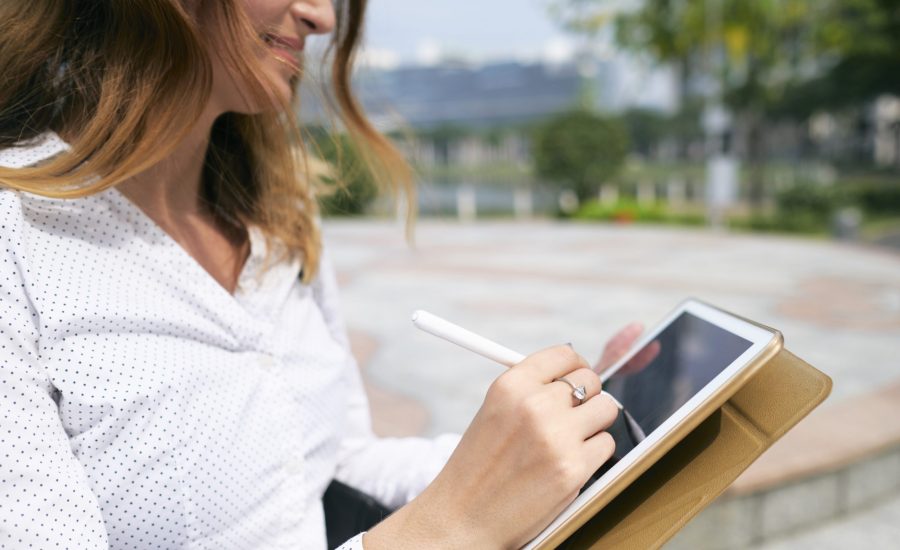 Under that bill, the Succession Law Reform Act and Substitute Decisions Act have both been amended to allow for the remote witnessing of both wills and powers of attorney. Virtual signing was permitted on a temporary basis last spring following the onset of the COVID-19 pandemic, and has now become a permanent option for lawyers and clients.

As people have become more comfortable doing business with professionals remotely, this could have interesting ramifications. An estate lawyer in Timmins, Ont., can now more easily do business with clients living in Toronto. There may also be less hesitancy to get a will or power of attorney—legal documents so many people do not have in place—given the efficiency and simplicity of remote meetings with lawyers who prepare them.

Bill 245 has also changed a section of the Succession Law Reform Act that caused wills to become invalid upon marriage. This amendment is particularly important given all the later-life marriages and second marriages that, until this point, caused a will in Ontario to be revoked, unless it was made specifically in contemplation of that marriage.

Ontario wills prepared prior to marriage can now continue to be valid after marriage. That said, getting married can have an impact on family law entitlements for a surviving spouse on death, as well as tax planning, so professional advice may still be prudent prior to a wedding.

Another spousal change to Ontario estate planning as a result of Bill 245 relates to separated spouses. If spouses are separated, but not yet divorced, at the time of a testator’s death, the surviving spouse will have no default property rights. The will shall be construed as if the former spouse is also dead as long as the spouses were living separate and apart for at least three years and had a separation agreement or court settlement in place.

Watch: How to talk to your parents on writing a will

An additional change to the Successor Law Reform Act earlier this year also increased the entitlement of a surviving spouse in the case of someone dying intestate. Previously, if someone died in Ontario without a will, the first $200,000 of their estate went to their spouse. That has been increased to $350,000, with one half of the excess going to the surviving spouse and the other half to the children of the deceased. Although this is welcome news for surviving spouses, the best remedy for ensuring one’s estate wishes are fulfilled is to have a valid and up-to-date will.

A final and important change arising from Bill 245 is to give courts the authority to validate a will or powers of attorney, even if they were not properly executed. This authority would apply if the Superior Court of Justice was satisfied that the document adequately sets out the intention of the deceased.

Professionally, I had a recent experience with a power of attorney for property that was signed by both spouses prior to one spouse’s incapacity; as a result, the document was deemed to be invalid. The resulting procedure to have someone appointed as power of attorney was stressful and expensive. I have heard of cases where a technical error in a will caused a will to be considered invalid, and the rules of intestacy decided the estate distribution, rather than that direction coming from the last wishes in someone’s will. This new section 21.1 of the Succession Law Reform Act could permit leniency in similar circumstances.

On their own, these changes may not necessarily be a reason to update an estate plan, but they do reinforce the importance of revisiting estate, tax and financial planning on a regular basis.