Can you take it with you? After quitting his job, Andrew wants to know if he can transfer that employer’s pension to an RRSP. 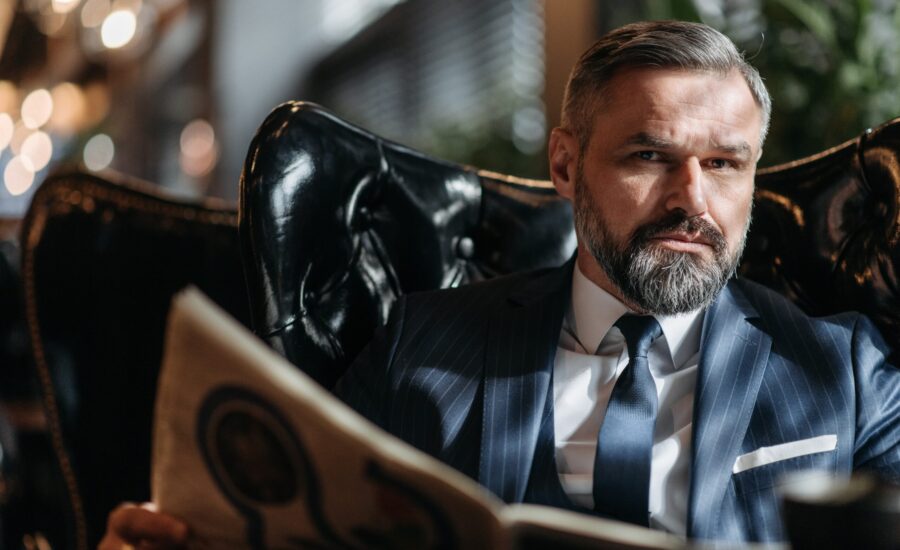 Photo by Pavel Danilyuk from Pexels

Q. I have a new LIRA valued at $102,500 from leaving an old employer. Can I transfer this money to a LIF, then to an RRSP?
–Andrew

A. With the Great Resignation looming, many workers who decide to move on from the jobs they’re in today will be transferring pensions from their former employers into locked-in retirement accounts (LIRAs), or into locked-in Registered Retirement Savings Plans (RRSPs).

There are rules to keep in mind around these transfers. Defined contribution (DC) pension plans can be transferred from a plan provider to a LIRA. Defined benefit (DB) pension plan members who take a lump-sum commuted value payment from their pension can transfer some of their pension into a LIRA, subject to transfer limits.

A LIRA is like an RRSP, but subject to age and withdrawal restrictions. A regular RRSP can be fully withdrawn by an account holder at any time. A LIRA has limitations, since it is funded by a registered pension plan that is meant to last for life.

Withdrawals generally cannot be taken directly from a LIRA account. A LIRA can be converted to a life income fund (LIF) or similar account to begin withdrawals, or it can be used to purchase a life annuity from an insurance company that makes ongoing payments.

Locked-in plans from federally regulated pensions and pensions that are regulated in British Columbia, Alberta, Manitoba, Ontario, Quebec, New Brunswick, Nova Scotia, and Newfoundland & Labrador can be transferred to a LIF. In Saskatchewan, prescribed RRIFs are used for locked-in pension funds. Locked-in plans do not exist in Prince Edward Island.

Withdrawals before a certain age may not be permitted, depending on the province; but some allow withdrawals in extraordinary situations. Examples include shortened life expectancy, financial hardship, non-residency (if you move away from that jurisdiction), and if you hold a small balance in the account.

In your case, Andrew, it sounds like you may be trying to take advantage of a partial unlocking of your LIRA to transfer some of the balance to an RRSP. Up to 50% of a federally regulated LIF can be unlocked and transferred to an RRSP for those aged 55 and older. Alberta, Manitoba, and Ontario pensions also allow a LIF to be unlocked to transfer up to 50% to a non-locked-in retirement account after age 50 in Alberta, and age 55 in Manitoba and Ontario. Starting on October 1, 2021, account holders aged 65 and older can fully unlock their Manitoba locked-in accounts. Up to 100% of a Saskatchewan pension can be transferred into a prescribed RRIF as early as age 55, the early retirement age specified in the plan where the money originated.

Generally, the unlocking process requires a LIRA to be transferred to a LIF before the transfer to a RRSP or a RRIF.

The primary benefit is that you are not subject to maximum withdrawals for a RRSP or RRIF account like you are for a LIF. Unlocking may also allow you to consolidate two separate accounts—a LIRA and a RRSP—into a single account.

Even if only 50% of your LIRA can be unlocked, doing so may help decrease your LIRA balance enough to be able to unlock the remainder under the applicable provincial small balance exception, either right away or over time.