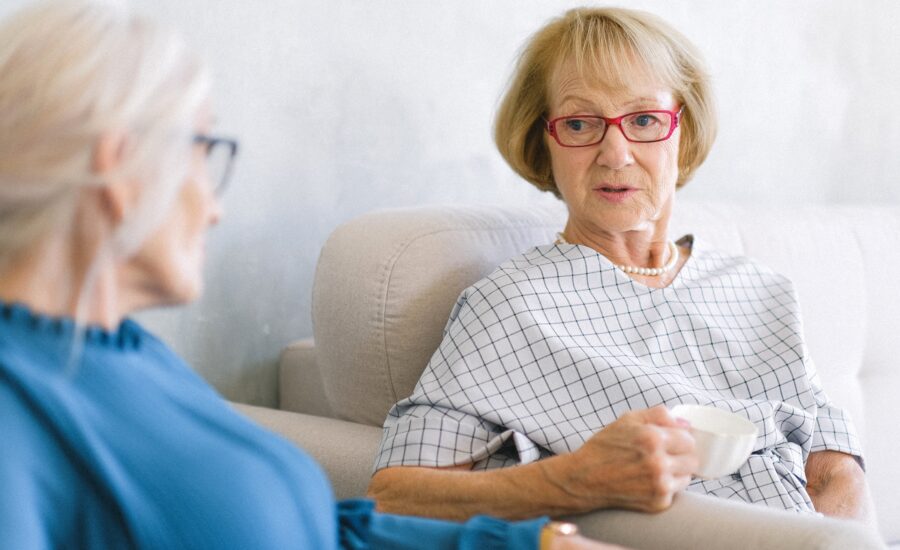 I got married in 1978 and divorced in 2009. I understand that I might be able to receive some of my ex-husband’s CPP retirement pension once I am retired. However, I didn’t apply when we initially divorced and I’m not sure whether I can still do so now. Do I have to wait until after he dies to apply for part of his pension?

Credit splitting (often confused with pension sharing) is when, upon divorce or separation, the total Canada Pension Plan contributions for each year of the marriage are added together and then split evenly between both spouses. Both legally married and common-law spouses can apply for CPP credit splitting.

Since you were legally married there is no limit as to when you may apply for the credit splitting with your ex-husband. However, if he is deceased, you would need to do so within three years of his death. (If you were common-law spouses, you would have a 48-month window to apply for CPP splitting.) Either you or your ex-husband can apply for credit splitting at any time and there is no advantage to waiting. Also, you do not require his consent to apply.

So, applying for credit splitting simply alters those contribution years so that when you elect to start your CPP benefits—at whatever age between 60 and 70 you choose—those contributions that were split will be combined with all the contributions before you were married and after you were divorced.

A word of caution: If you had children during your marriage there is a possibility that your and your ex-husband’s total combined CPP benefits may decline. This is because your lifetime average earnings will likely increase as a result of the split, affecting your ability to drop out the low-income years from when your children were under the age of seven.

This is why sometimes credit splitting does not occur upon divorce, as perhaps the settlement includes other compensation to keep the combined CPP benefit payments higher. However, Alberta, British Columbia and Saskatchewan are the only three provinces that have their own provincial legislation allowing couples to opt out of credit splitting their CPP in their divorce settlements. Quebec also allows this under the Quebec Pension Plan (QPP).

If you do not live in one of these provinces then this likely was not part of your divorce settlement. So, if you are certain your CPP contributions will rise by combining both your contributions from 1978 to 2009 and then dividing them equally, I would do it immediately.

David Field is an advice-only Certified Financial Planner at Papyrus Planning, FPAC Member, and the co-creator of the CPP Calculator.

Qualified Advice is written by members of FPAC (the Financial Planning Association of Canada), a MoneySense content partner. Working closely with governments, regulators, financial planners, academia, vendors and the general public, FPAC’s goal is to set standards and principles that will allow financial planning to evolve into a knowledge-based profession that ultimately commands the credibility, public awareness and respect afforded to other advisory professions.

If you have financial planning questions, FPAC members can help—consult our directory of members to find the right fit for you.