Can you have too much invested inside an RRSP?

If both members of a couple die with a huge combined RRIF, their heirs may share half the estate with the Canada Revenue Agency. But some look at it as a nice problem to have. 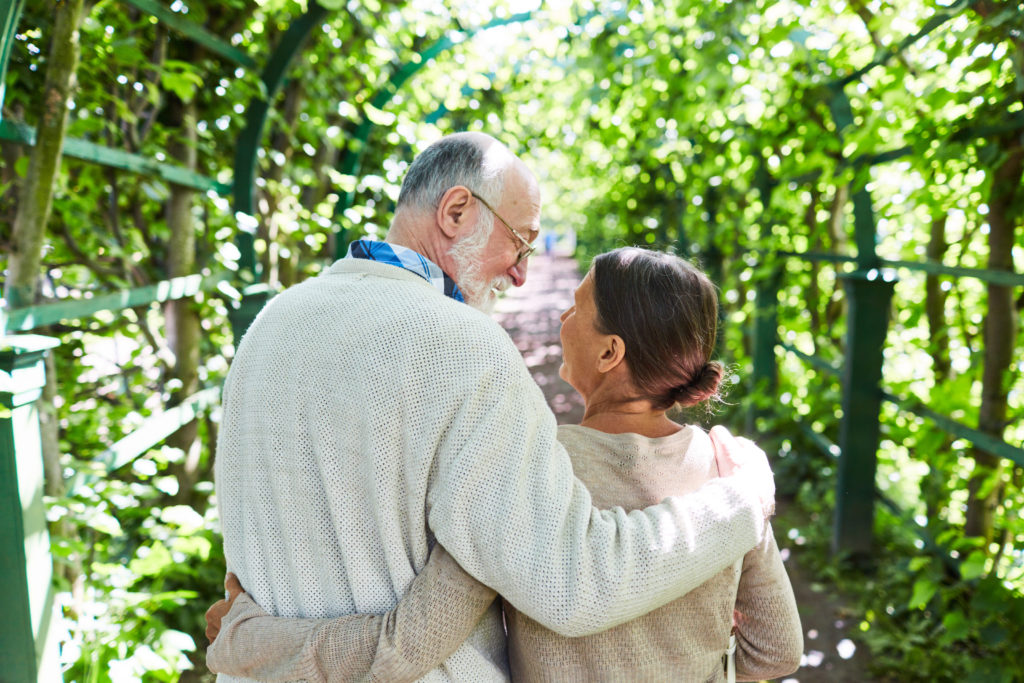 While not quite up there with outliving your money, for many seniors the idea of dying with too large an RRSP (Registered Retirement Savings Plan) or RRIF (Registered Retirement Income Fund) rankles. Handing over nearly half your nest egg to Ottawa after a lifetime of tax-deferred saving seems to many a case of adding insult to injury.

This problem is particularly severe after the death of the second member of a couple. The death of the first spouse may not be a huge tax problem, since the proceeds of RRSPs and RRIFs pass tax-free to the survivor, assuming proper beneficiary designations were established when both were hale and hearty. But if both members of a couple die with a huge combined RRIF, their heirs may share half the estate with the Canada Revenue Agency.

Mind you, there will be some tax effects once two modest RRIFs merge into one giant RRIF. Odds are the survivor is in a higher tax bracket on their own than when the couple were in lower mid-level tax brackets. Non-registered investments will now be in just one name. Old Age Security (OAS) payments for the deceased will dry up: There are no OAS survivor payments, although to a limited extent this can occur in the case of Canada Pension Plan, depending on how high the survivor’s CPP benefits are.

How large an RRSP is too large? One guideline is any RRSP* or RRIF that exceeds the $77,580 (in 2019) threshold where OAS benefits begin to get clawed back. This is why some advisors counsel starting to “melt down” your RRSP in your 60s—after full-time employment but before forced annual (and taxable) RRIF withdrawals begin at the end of the year you turn 71.

Some opt to defer RRSP withdrawals until age 71, at which point they start an RRIF, or annuitize, or cash out entirely (the latter is seldom advisable because of the big tax bite). But because RRIF schedules result in increasingly large annual minimum withdrawals—they start at a benign 5.28% in 2019 but reach 20% by age 95—odds are many of those withdrawals will be at a higher tax bracket: that’s doubly the case where the first spouse has died.

By starting in your 60s (or 50s for those who can retire that early), you should be able to pull money out of your RRSP while in a lower tax bracket, assuming you’re no longer earning highly taxed employment income. If you defer CPP and OAS to age 70, bumping up the eventual annual benefit for both, that leaves still more room to withdraw RRSP funds while you’re in lower brackets (or an RRIF, if you’ve chosen to begin that early).

Still, not everyone believes a “too-large” RRSP or RRIF is bad. Adrian Mastracci, fiduciary portfolio manager with Vancouver-based Lycos Asset Management, often sees clients “petrified of dying with a large RRSP that attracts a large tax payment.” They often curtail their RRSP accumulations before they even turn the RRSP into a RRIF.

Mastracci tells them, “a too-large RRSP is a wonderful problem to have,” especially later in life. Retirement can last a long time: from 65 to the mid-90s can be three decades, a long time for portfolios to keep delivering.

A larger RRIF down the road gives retirees more financial options, given the ravages of inflation, rising life expectancies, possible losses in bear markets, low-return environments and rising healthcare costs in one’s twilight years. These factors are beyond investors’ control, in which case Mastracci quips, “So much for the too-big RRSP.”

There’s no one right answer for all: Those given a short-life diagnosis may benefit from depleting an RRSP ahead of schedule, provided they accept the possibility of outliving the medical diagnosis.

Keep in mind, too, that once you finish working, you can no longer save more in an RRSP* or RRIF, apart from whatever growth and reinvestment occurs within funds already accumulated, although those with younger spouses can make RRSP contributions after their own 71st birthday. Also, you can keep contributing $6,000 a year to a Tax-Free Savings Account (TFSA) for as long as you live.

A retirement home for one spouse can cost between $4,000 and $10,000 a month, which would be a challenge for most RRSPs or RRIFs not considered “too large.”

Yes, a larger RRIF means paying out more income tax but that burden can be reduced by donation credits on charitable gifts: especially when donations are made in-kind from personally owned investments with a capital gain.

“Bottom line, I’m not buying the too-big RRSP argument,” Mastracci concludes, “My vote is to pursue the wonderful problem. I am not going to fret about the tax load I may encounter.” 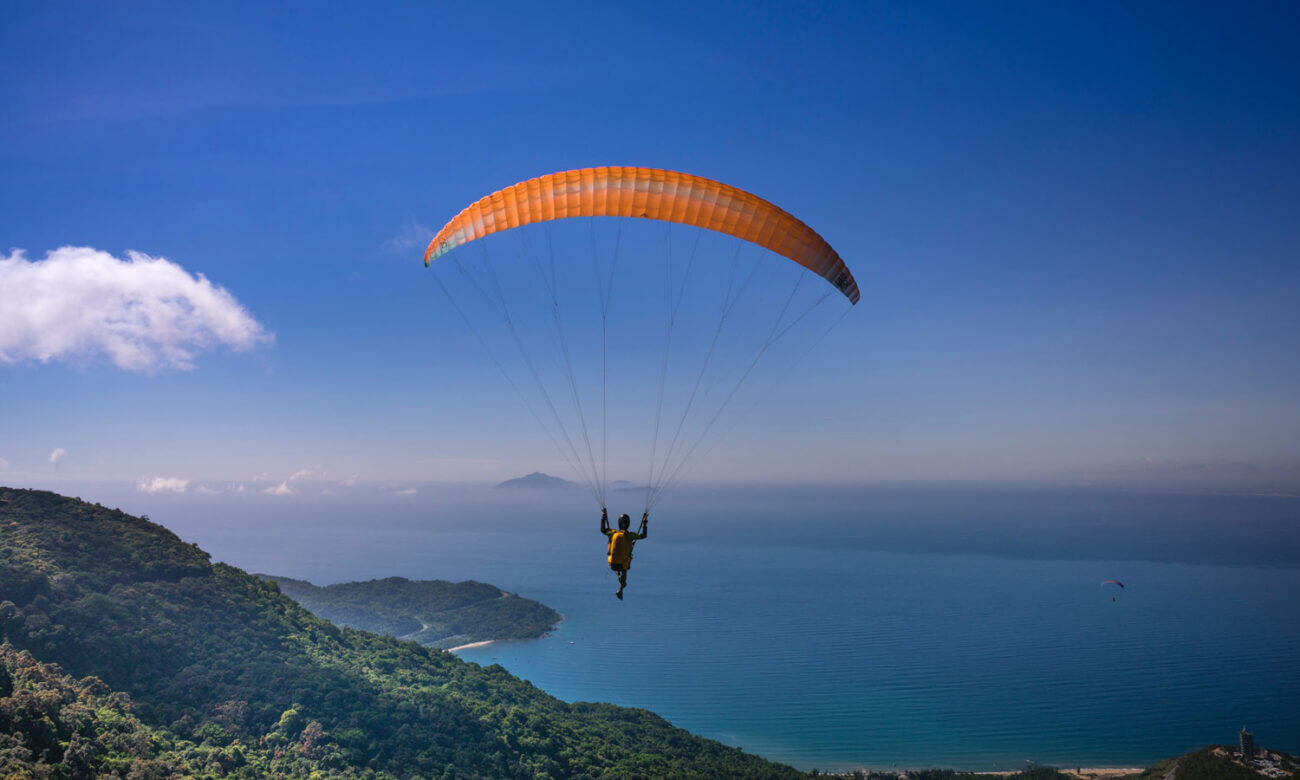 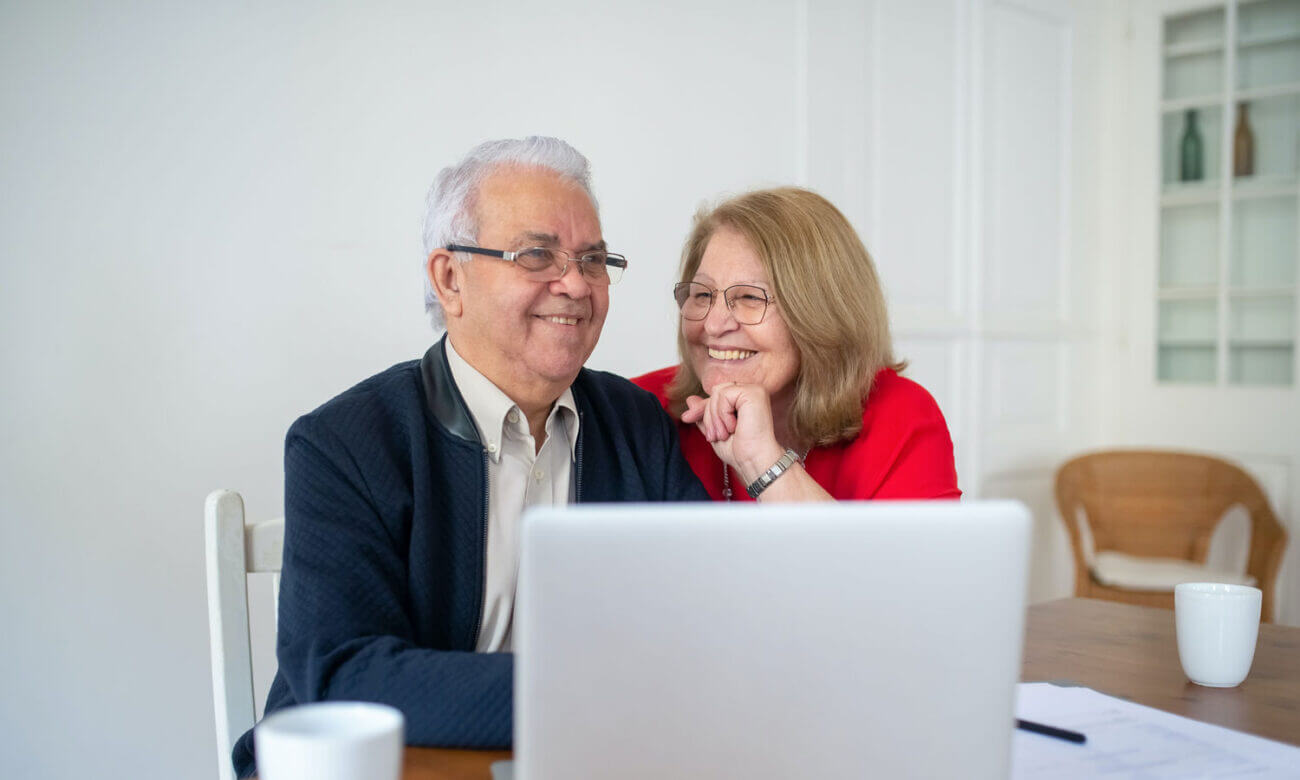