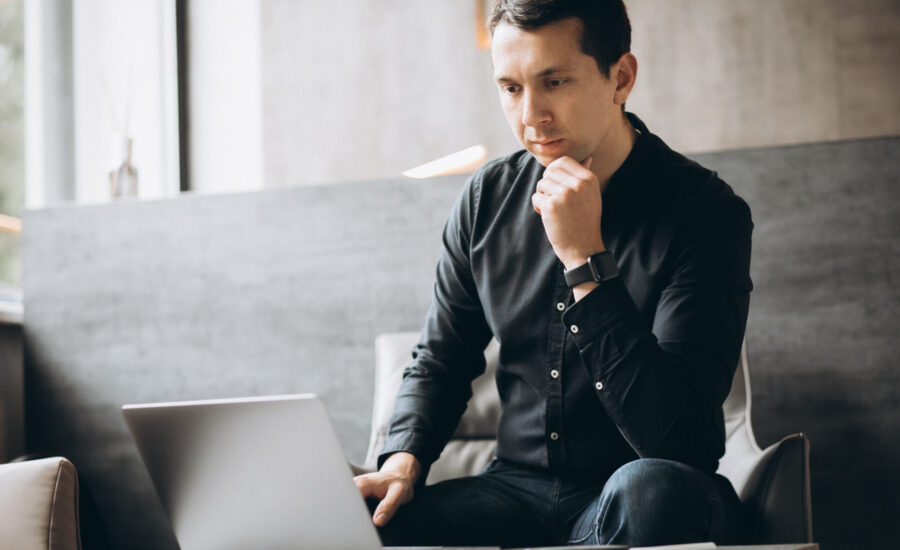 Making sense of the markets this week: December 7

Revealed: the smallest investors are most likely to have...

Read Making sense of the markets this week: December 7

Unique ideas for your last will and testament

A straightforward will can work well for many people...

Read Unique ideas for your last will and testament