Good news: Your RRSP is probably in better shape than you think

In his new book, MoneySense contributor David Aston says a “basic” retirement at age 65 can be achieved with just $375,000 in retirement savings for a single person or $200,000 for a couple. 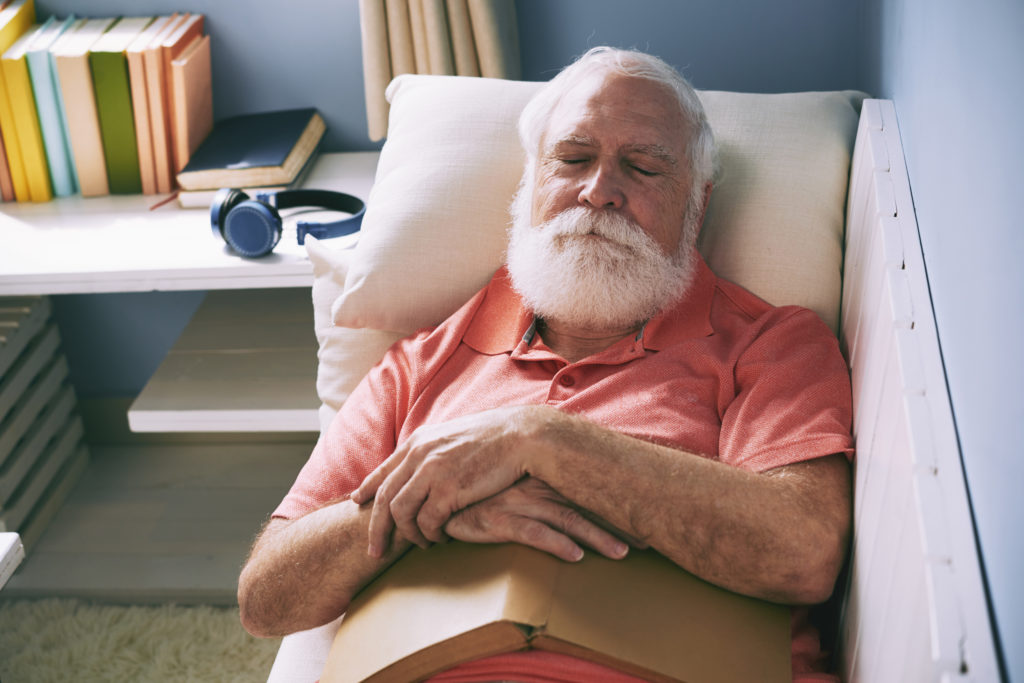 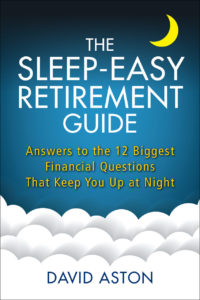 My colleague David Aston has just published his first book—and it’s one I believe any MoneySense fan who’s interested in retirement will want to read. Titled The Sleep-Easy Retirement Guide, it promises to answer “the 12 biggest financial questions that keep you up at night.”

First, a confession: When I was the editor of MoneySense several years ago, I always enjoyed editing David’s popular Retirement column for the magazine. I realized my own retirement was looming (or, at least, semi-retirement) and always found David’s research scrupulous and his numeracy reliable, and some of the research from those columns has been incorporated into the book. Both at MoneySense and in other media outlets, David tended to use many of the sources I used myself and respected—people like retired actuaries Malcolm Hamilton and Fred Vettese, both of whom show up in the book. (I might add that David’s volume makes a nice complement to Vettese’s own books, particularly Retirement Income for Life.)

In an interview this past October, David noted he will be 63 by the time this review appears, but he has no imminent plans for the traditional full-stop retirement so popular with earlier generations. As he tells his book’s readers, after a corporate career spanning management consulting, corporate financial planning, and operations, Aston turned to financial journalism, which he has now been doing for 12 years. “I view journalism as a full-time job, but one that allows me to work at the pace I feel like and provides flexibility for doing things like travel,” he tells me. “There are times where I work as hard or harder than I typically did in my corporate career, and other times where I work at a more relaxed pace.”

It’s obvious from reading the book that Aston has put a lot of thought and research into the topic of retirement, if not for himself and his wife, certainly for his fellow Canadians, whom he assumes for the purposes of his book are mostly financially knowledgeable, middle-class citizens.

A nice added feature are the many charts and tables that spell out just how much money you need to accumulate to retire at various ages, whether you want a “bare-bones” lifestyle, a high-end luxury one defined as $100,000 in annual income for couples ($80,000 for singles), or the vast swath of retired lifestyles in between. Whether you’re single or a couple, all the numbers you need to project finances into your future golden years are there. For most of the calculations in these charts, Aston created simple Excel spreadsheets.

And, as MoneySense has made clear over the years, you don’t necessarily need $1 million to retire, although you will need that much and more if you are counting on a deluxe retirement with all the bells and whistles (exotic travel once or twice a year, two nice cars in the garage, eating out regularly, etc.). But Aston says a “basic” retirement at age 65 can be achieved with just $375,000 in retirement savings for a single person or $200,000 for a couple. (A couple can get by on a smaller nest egg because they typically share costs for things like accommodation.)

Aston makes a conservative estimate of $18,000 a year coming to each retiree through the federal government (typically Canada Pension Plan and Old Age Security), with the rest coming from investments in RRSPs, TFSAs*, non-registered accounts and other sources (ideally from employer-sponsored defined benefit, or DB, pension plans, though these are becoming increasingly rare).

The book will appeal to Canadians still decades from retirement who are wondering how much money they’ll need to sock away, but will be doubly useful for those already in retirement or on the cusp of it. And Aston doesn’t forget about those nearing life’s finish line. In fact, he devotes a chapter to the various late-in-life housing options, like retirement homes, in-home care, assisted living and nursing homes, all with cost estimates. Generally, he sees these being funded by the proceeds of the sale of the retiree’s principal residence. However, Aston isn’t that enamoured of long-term care insurance, except in certain special circumstances that he covers in great detail in the book.

He also makes a good case for buying an annuity for at least part of your nest egg once you reach age 71 and must make a decision on converting an RRSP* into a RRIF or purchasing an annuity with your savings. (An annuity is a financial product you buy, usually from an insurance company, by handing over a fixed amount of money in return for a set monthly income for life.) Those fortunate enough to have DB pensions can go light on annuities, since DB pension plans—like the Canada Pension Plan and Old Age Security—can be viewed as equivalents to annuities. Those without DB plans will want to consider at least partly annuitizing some of their nest egg, and Aston’s book is timely enough to include material on new annuity products announced in the last federal budget—namely, annuities deferred to age 85.

Aston also goes into considerable depth on asset allocation and investing, and devotes a good amount of space to the crucial topic of annual sustainable withdrawal rates. He largely accepts the wisdom of financial planner and author William Bengen and his famous 4% Rule—the “SAFEMAX” guesstimate that is the annual percentage of a portfolio that you can safely withdraw as retirement income (inflation-adjusted) without running out of money by your 90s. However, Aston adds some useful adjustments that let retirees raise or lower the percentage by tenths of a percentage point, depending on your investment temperament and the exact age you choose to retire.

Each of the 12 chapters closes with a summary of the major takeaways, although I imagine most readers will be liberally highlighting passages throughout for future reference that are relevant to their own situation.

The book ends with appendixes on the mechanics of RRSPs and TFSAs*, RESPs and even the Guaranteed Income Supplement (GIS). It concludes with a beefy section of notes that go into more detail on key points made in the main text.

All in all, a fine overview of retirement—particularly the financial side—but it also covers the many other lifestyle issues that retirees need to consider above and beyond money. The book is scheduled for release online and in bookstores by January 15, 2020.