How long will your retirement nest egg last? 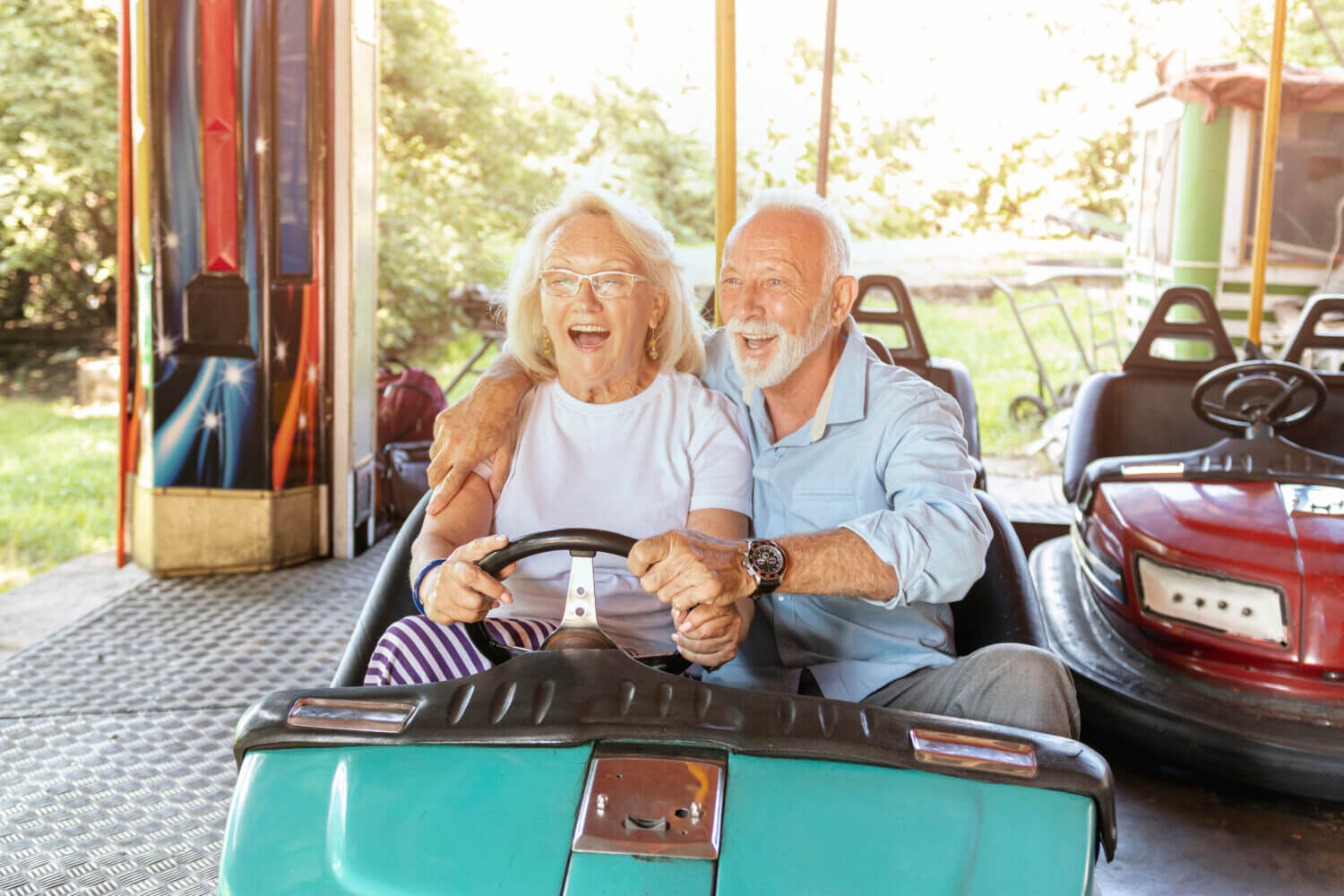 Apart from death, one of the most feared events faced by retirees is outliving your money. Certainly, rising expectations for longevity have to be considered, particularly if you’re a woman.

Now that both my wife and I have reached 65 and are no longer in full-time employment, we tend to look at our investment portfolio through risk-perception eyes, particularly the portion exposed to stock-market risk.

Fortunately, most will not have to rely exclusively on investments in RRSPs*, TFSAs* and non-registered accounts. Most Canadians in their 60s will be eligible for the two major government pensions—the Canada Pension Plan (CPP) and Old Age Security (OAS)—while a minority will also qualify for the Guaranteed Income Supplement (GIS)

Still, with employer-sponsored Defined Benefit Pension Plans (DBPP) becoming a seemingly endangered species, odds are your investment portfolio will be doing a lot of the heavy lifting for generating enough income to live in the style you may have enjoyed while working.

If you retire at age 65 and you live as long as a centenarian friend of mine who recently passed away at 102, that’s a whopping time horizon of roughly 35 years: almost half the biblically allotted three-score-and-ten (70). The ever-present scourge of inflation will be a factor if you’re so fortunate to live that long.

So the question of how long a nest egg lasts is more than a theoretical concern. In his Michael James on Money blog this summer, blogger Michael J. Wiener tackled this topic by alluding to what seemed an innocent assumption: You might expect half your money to be gone by the time you’re halfway through retirement.

Putting aside the question that no one knows how long they’ll actually live, and therefore when the halfway point of retirement might be, James cited a passage from the second edition of a book I co-authored with ex-banker Michael Drak, Victory Lap Retirement. The book cited an Employee Benefit Research Institute (EBRI) study that found Americans who retired with more than $500,000 (U.S.) in savings still had, on average, 88% of it left 18 years after retirement. If you’re a long-lived retiree with a 35-year time horizon, 18 years is roughly halfway through your retirement, so the notion that 88% of your money would still be intact may be a cheery thought.

But maybe too cheery, according to James, whose day job involves “being a math guy in high tech.” Citing retired actuary Fred Vettese, James said the 88% figure is the median, not the average. Then there’s the insidious impact of inflation. Assuming a seemingly benign 2.12% annual inflation rate, annual portfolio returns of 2% above inflation, and annual withdrawals of 4% adjusted to inflation, after adjusting for inflation one of James’ readers calculated that 18 years into this scenario, the remaining nest egg would be just 57% rather than 88%. The gap between 88% and 57% could be bridged by continuing to work part-time in the early years of retirement or semi-retirement, which is one of the premises of the book.

But remember that median figure means half the retirees would have under 57% halfway through their retirement. James says the EBRI study says that of retirees who started with at least $500,000, 18 years later 12% have less than one-fifth of their money left, and 32% have less than half. “These retirees are at risk of running out of money before they run out of life.”

Both Victory Lap and Vettese cite the EBRI figures as evidence many retirees aren’t spending enough in retirement. James adds the idea that for every retiree who is spending too little, there’s another who is spending too much, and those are the ones who should fear running out of money as much as death. But, to quote James, “Unfortunately, it’s the overspending group that is most likely to take comfort from books and articles claiming that retirees don’t spend enough.”

This is a challenge, since no one knows how long they will live, what their rate of return will be or what future expenses will be. Still, Hamilton says, “Canadians muddle through. They find a way to enjoy retirement as much or more than they enjoyed their working lives.”

Personally, I’d rather die with a bit of money to give to our heirs than die broke, owing money to the proverbial undertaker, but we’re all different. Keep in mind that early in retirement—the so-called “go go” years—you’ll travel more and indulge in expensive hobbies. If your 80s involves ramping down to the “go slow” years, odds are you’ll be less inclined to spend a lot by then.

Finally, if, the Lord willing, you make it to the “no go” years of the 90s, then, yes the last few years of retirement could be medically quite expensive. That would be a bigger issue in the U.S., where the EBRI figures apply, since Canada has a more generous universal health system.

Jonathan Chevreau is founder of the Financial Independence Hub, author of Findependence Day and co-author of Victory Lap Retirement. He can be reached at [email protected]findependencehub.com 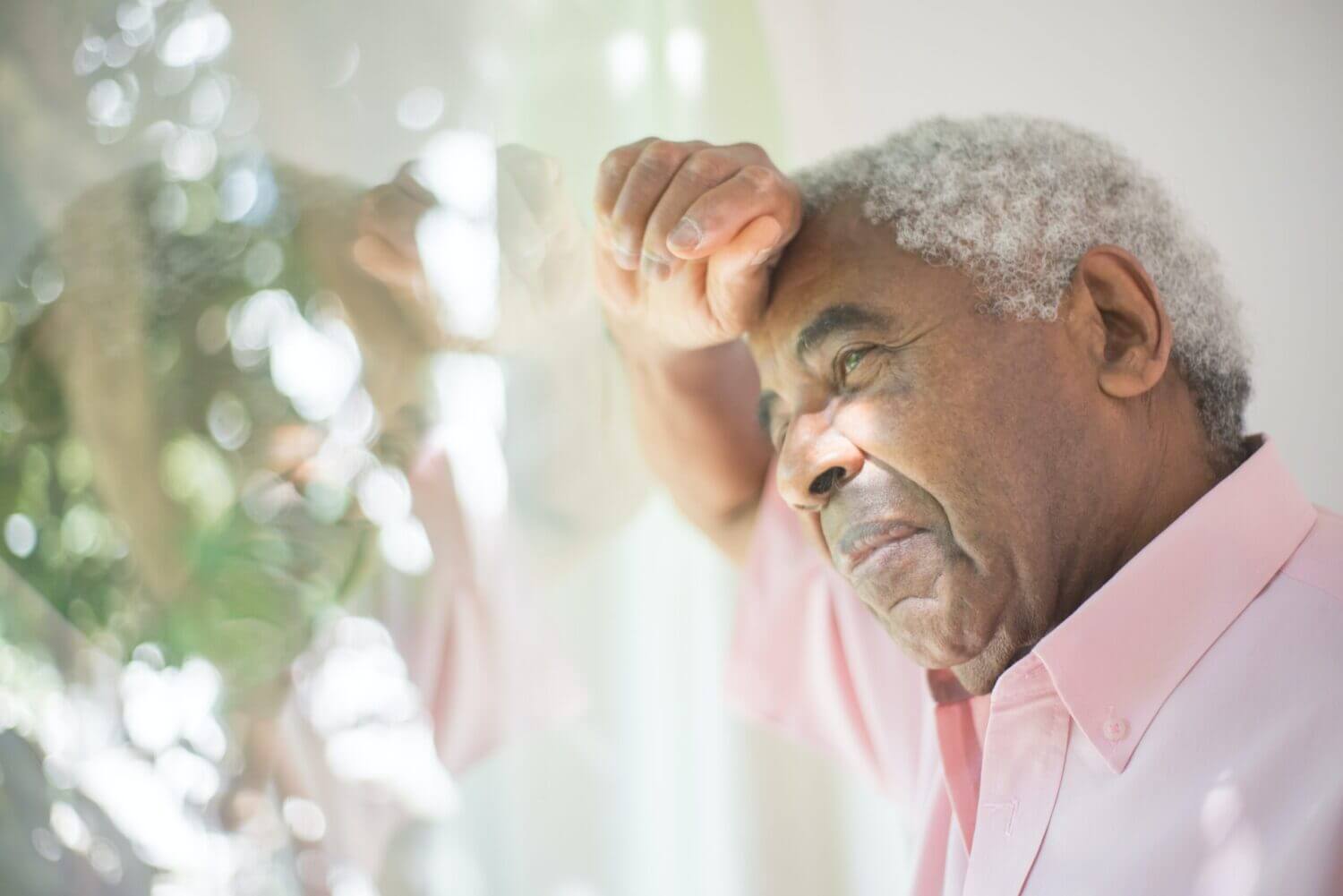 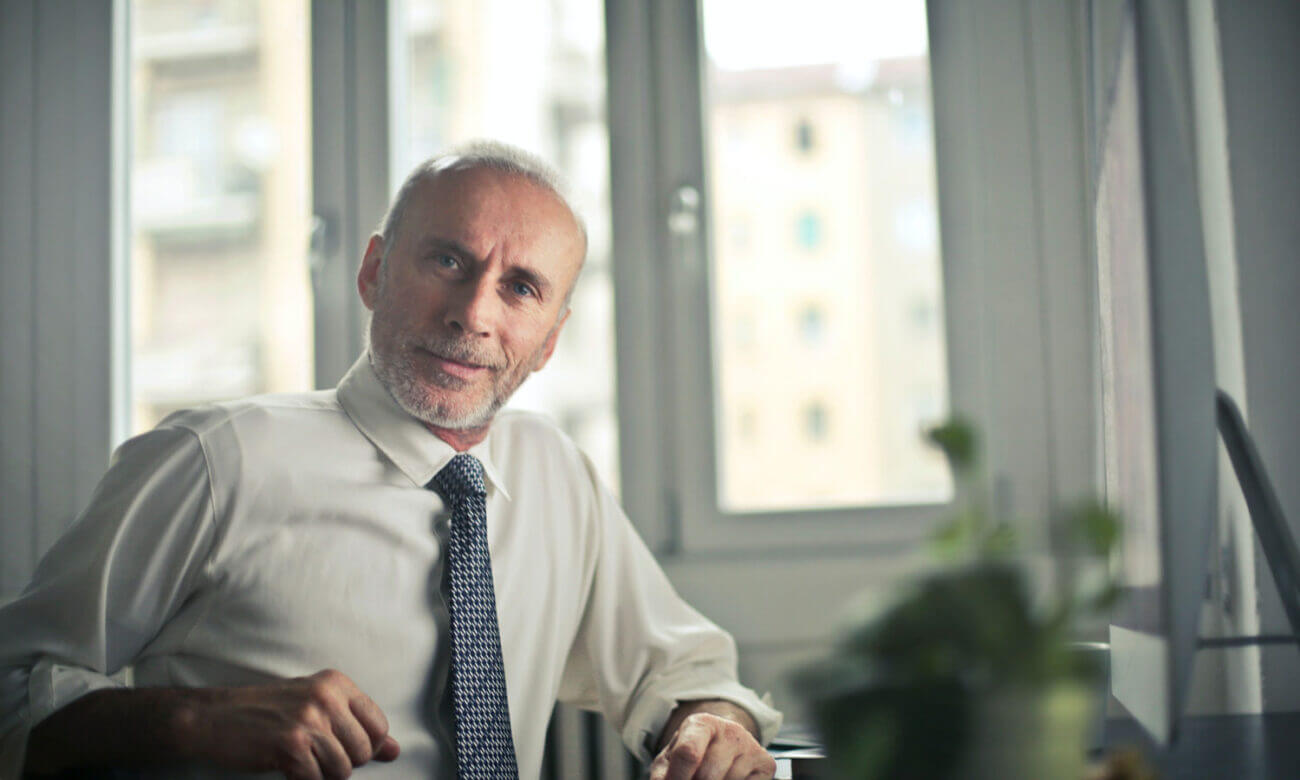