Constantly complaining about office drama may be a signal to move on. 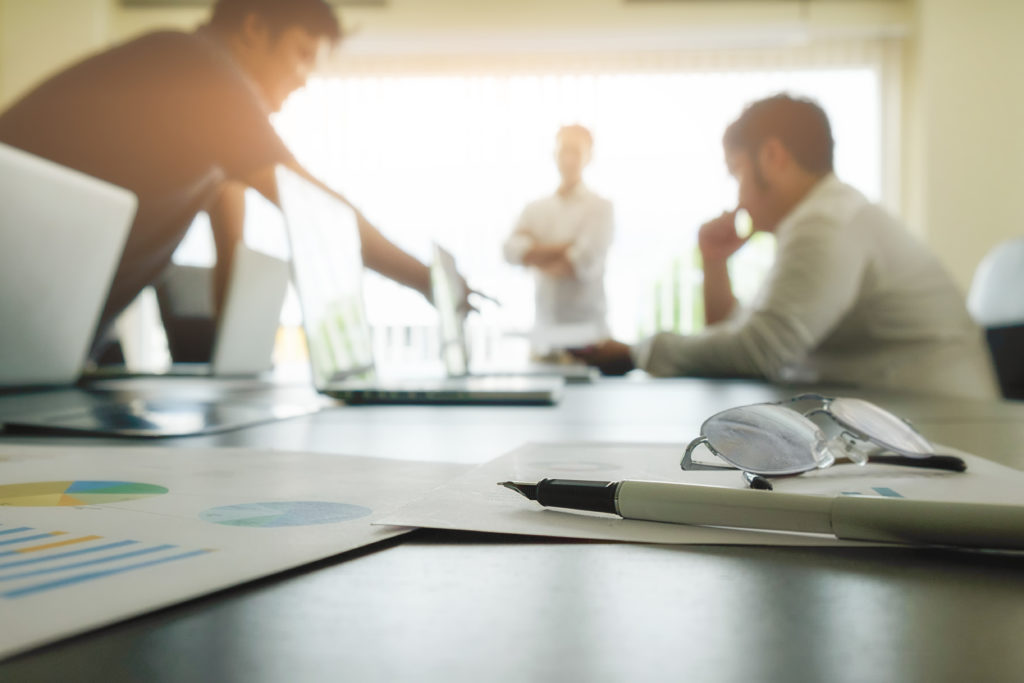 Is it time for a career change? Or better to stick it out at the office a few months more? Lots of workers spend too often sitting on the fence—an uncomfortable spot for most—but hints about whether to sit tight or take the leap abound. Here are ten tips it’s time to go.

1. You’ve been sitting still for too long…

“If you want to learn and progress, any longer than three or four years is too long in one place,” says Shelley Brown at Bromelin HR Consulting in Montreal. Break it down if you must into 6 months to learn a gig, master it for 18 months more, then a year (or maybe two) for an opportunity to arise.

And if there is no such opportunity? “Maybe you’re still wearing your climbing shoes but there’s no more room to move up the corporate ladder,” says Karen Larter, recruitment specialist at Jump Careers in Halifax. “Or maybe you’ve been told there is no room for development,” she says. Do yourself a favour and get the message.

If opportunities abound, but only or especially for those newer and younger and fresher, don’t sit there stewing in rage and getting older by the minute. “If you’re feeling unappreciated, if it feels like some young punk is getting the opportunities you worked hard for, it’s time to move on,” says Larter.

4. The job isn’t what you thought it’d be

Work is a two-way street, and if even a brand new gig isn’t what was sold to you, know it’s completely legit to pull over and change directions. “If a job is much smaller or way bigger than you were told, or if you’re waiting on someone else to move or a restructure to happen, talk to whoever hired you,” says Larter. Don’t wait indefinitely for change that could never come.

5. You hate your boss (but just can’t quite put your finger on why)

Not unlike dating, explains Brown, “sometimes he’s just not that into you” (or vice versa). Definitely learn your boss’ expectations and try to meet them, but “if you do all that and still just don’t click, get out.”

About a quarter of people who land in Sarah Vermunt’s coaching office have some kind of unexplained ailment their doctor calls “stress-induced”: headaches, neck pain, back pain, insomnia. “If your aversion to work is so strong that your body can’t take it,” says the author of Careergasm: Find Your Way to Feel-Good Work, “you’ve got to get out pronto.”

7. You sleep in a whole lot (but never enough)

It might hurt a little less, but another red-flag symptom to watch for is exhaustion. “When I worked in academia I was just so tired all the time,” says Vermunt. If and when dragging yourself out of bed just feels draining, you’re done for sure.

Similarly, an untouched closet of unworn suit jackets and pressed pants should have you asking what exactly your lax sartorial choices are saying: “Showing up in your gym clothes? Throwing your hair into a ponytail because who cares?” All very telling, says Larter.

9. Complaining has become a hobby

Everyone sometimes complains about work, but you shouldn’t be driving your family and friends nuts with office drama. “If you’re bitching about work on evenings and weekends, it’s time to go. That’s a crappy way to live,” says Vermunt.

10. You’re just not seeing the money

Don’t feel greedy or guilty; “Not enough money” is a completely legit reason to move on from even the (otherwise) greatest of gigs. “If you’re just not making enough, or if you see a potential to make more and want that,” says Larter, “it’s time to dust off that resume.” Double points if you treat the office to a round of drinks on your way out. 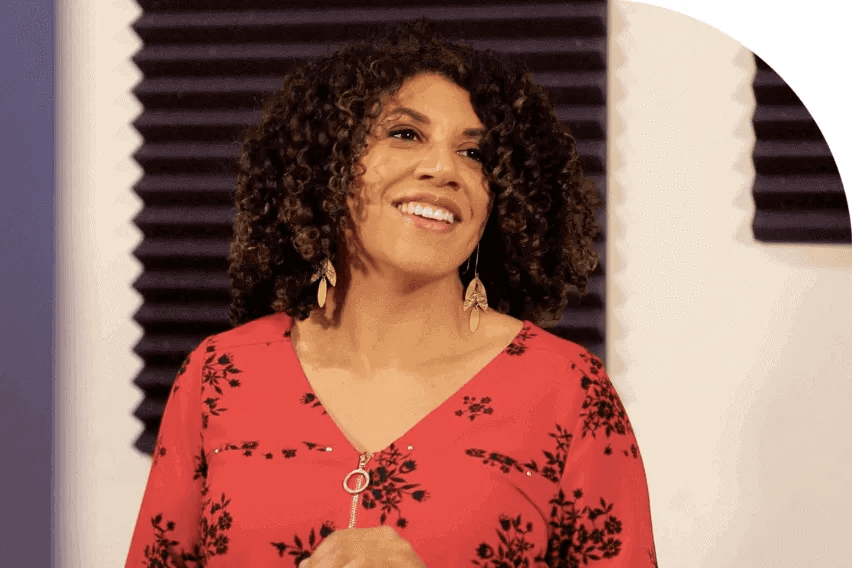 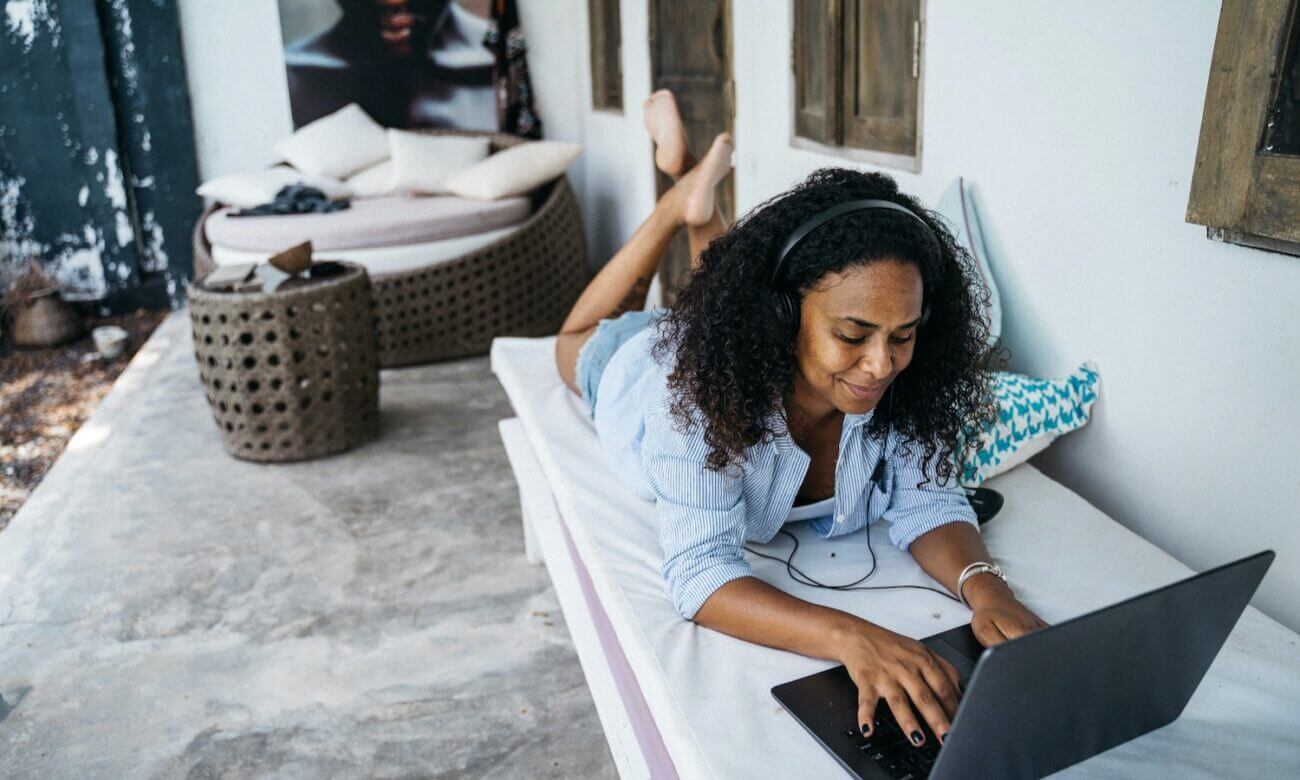 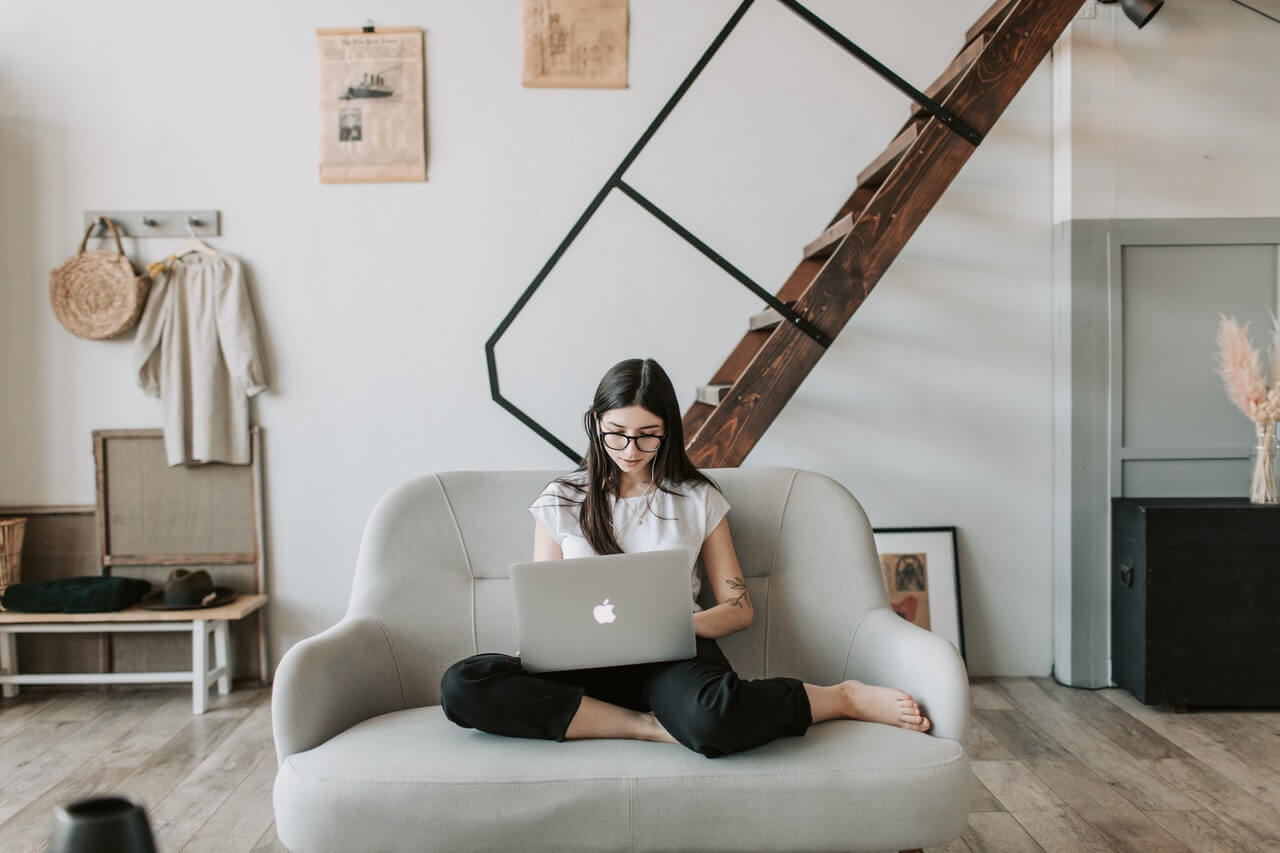 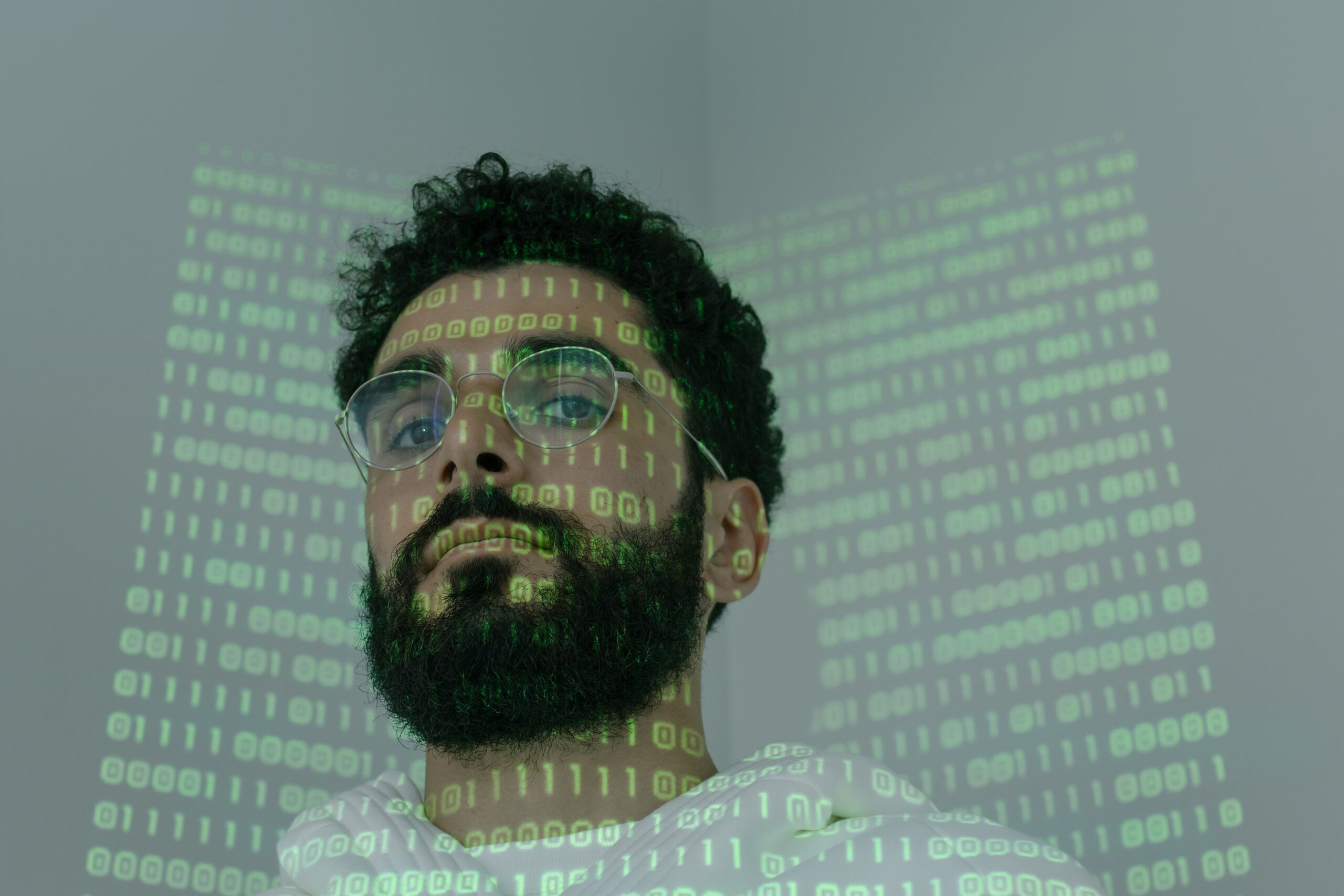