UBI is proposed as a way to ensure that all households have the economic means to be able to afford a modest, basic standard of living. But how does it work, who would receive it and who would pay for it? 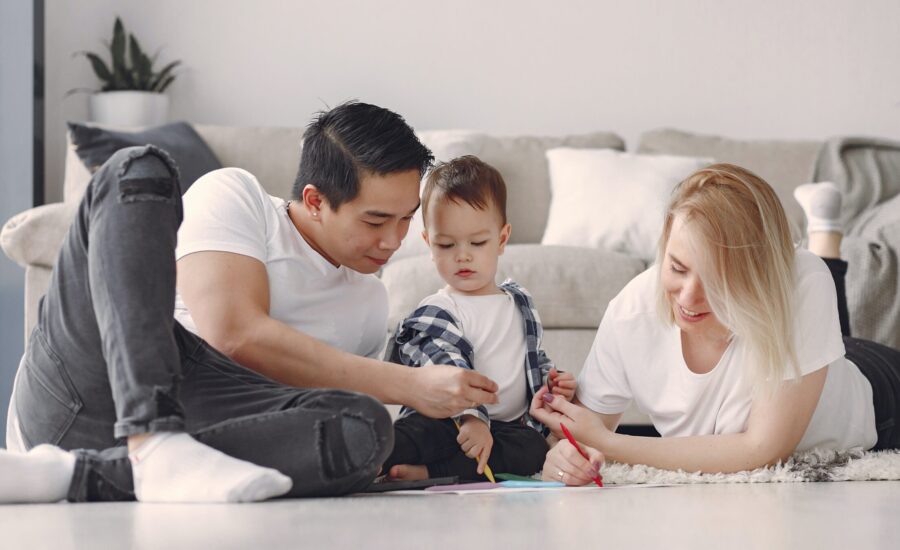 Photo by Gustavo Fring from Pexels

With the advent of the global COVID-19 pandemic, many working Canadians saw their regular employment income evaporate. In order to keep Canadian households afloat during the economic disruption caused by the pandemic, the federal government rolled out the Canada Emergency Response Benefit, or CERB—a taxable monthly benefit of $2,000, available for up to seven months.

When CERB was announced, some wondered if it was a gateway to “universal basic income”—cash provided to all of a country’s adult citizens, without requiring them to work or meet other conditions. But what is universal basic income, exactly? This explainer looks at who would receive it (and why), how we might fund it, and whether we are really poised to implement it in Canada.

What is Universal Basic Income?

The idea of a regular monthly income paid by the government to all citizens has been around for hundreds of years. In the 16th century, English philosopher and lawyer Thomas More proposed a form of basic income in his book Utopia. “Providing everyone with some means of livelihood,” he argued, would ensure that “nobody is under the frightful necessity of becoming, first a thief, and then a corpse.”

The concept of universal basic income (UBI) hasn’t really changed in the 450-odd years since More’s proposal. Today’s UBI is generally envisioned as a universal cash transfer to all adults, in amounts sufficient to cover “basic” needs—usually understood as an amount that brings the recipient’s income up to the poverty line. (In 2018, the federal government adopted an Official Poverty Line, the “Market Basket Measure” of poverty. Using this measure, there are poverty thresholds for 50 regions across Canada, ranging in 2018 from a high of $48,667 in Vancouver for a family of two adults and two children, to a low of $37,397 for the same family in small-town Quebec.)

Although the concept of UBI is easy to understand, there is little consensus on how it might be implemented. For example, some proponents argue for a nontaxable universal amount paid to all adults, independent of any other income they might receive; this is the “freedom dividend” model advocated by 2020 U.S. presidential candidate Andrew Yang. Others, such as Basic Income Canada Network, have focused on an income-tested benefit which would provide full benefits to someone with no other sources of income, with the benefit scaling down as income rises and eventually phasing out completely.

What problem is Universal Basic Income meant to solve?

UBI is proposed as a way to ensure that all households have the economic means to be able to afford a modest, basic standard of living, including food, clothing, shelter and transportation—independent of whether they earn employment income. As social policy analyst John Stapleton points out, Canada already has a functional UBI for children and those over 65, via the Canada Child Benefit and the Old Age Security program, which includes the Guaranteed Income Supplement (GIS) for low-income seniors. The question is how working-age adults might also be included.

Philosophically, the argument for UBI is often based on the premise that land and natural resources are the common property of all individuals, and the wealth generated from land and resources should be shared, at least in part, among all members of a society. This is the model behind, for example, the Alaska Permanent Fund, which distributes a taxable yearly payment—the Permanent Fund Dividend—to all Alaskan residents (including children) from revenues generated from the state’s oil reserves.

Other rationales for UBI are based on the goal of reducing poverty, responding to current and anticipated labour-market changes (such as AI and automation replacing low-wage jobs), and simplifying our complex and poorly-integrated system of income transfers (including refundable tax credits like the GST/HST credit and the Canada Workers Benefit, and programs like social assistance and disability benefits) to provide more universal income support.

What would a Universal Basic Income cost, and how would it be funded?

There can be no doubt that UBI would be an expensive program to implement. The cost, however, depends on the amount that’s paid to recipients, whether (and at what rate) the benefit is clawed back with employment (or other) income, and which existing programs are cut back or eliminated to finance UBI.

Most proponents of UBI suggest that the cost of the program could be offset, or even eliminated, by what Ivey School Assistant Professor (and Smart Prosperity Institute director) Mike Moffat calls the “cheques-for-cuts” approach: That is, UBI would be at least partially financed by cutting existing programs, with the rest of the cost made up by increased taxes or increased deficits, or both.

In July 2020, Canada’s Parliamentary Budget Office (PBO) published a research report on the potential cost of a guaranteed basic income. Using cost estimates from a basic income pilot project carried out in Ontario in 2017, the PBO estimated the yearly cost of providing an individual UBI of $16,989 ($24,027 for a couple) at between $92 billion and $192 billion per year, depending on how employment income decreases the benefit. This compares to total federal budget expenditures of $300 billion to $350 billion in a normal (non-COVID) year.

The PBO report also estimated that up to $30 billion in cost savings could be found by eliminating programs to partially finance a basic income. The programs that the PBO considered include a wide range of federal and provincial tax credits, as well as provincial social assistance programs—raising concerns that the people who are the intended beneficiaries of targeted tax credits and social assistance would be worse off, not better off, with the implementation of UBI.

More generally, critics note that UBI provides a market-based solution to problems that might best be solved by another approach. The concept of a UBI is based on ensuring that everyone can afford the basic necessities of life, with shelter being the largest single expense for Canadian households. But implementing UBI would not cause more housing to be built, or increase the affordability of either rented or purchased housing. During the pandemic, the cost of owned and rented shelter increased much faster than base inflation in much of Canada, meaning that the Market Basket Measure of adequate income will rise in lockstep. That, in turn, would cause increases in UBI—leading to an unsustainable cost spiral. Here, the solution may not be UBI, but increasing the supply of affordable housing available to Canadians.

Perhaps the most significant problem with the cost of UBI, however, is not the cost itself but achieving and then maintaining the political compromise required to implement such a large, ongoing expenditure. As economist Armine Yalnizyan points out, “the majority of Canadians would pay but see no benefit, as they are not [considered] poor. Even if a consensus developed around this kind of policy fix, how long would it hold?”

What is the future of Universal Basic Income in Canada?

The end of CERB means Canadians are worried about how they’ll maintain their standard of living through the economic disruptions caused by the fallout of the COVID-19 pandemic. UBI would ease some of those concerns for working-age Canadians, but would take years to implement, even if there was the political consensus in place to do so. UBI detractors express concern that the program creates unintended consequences, such as disincentivizing paying work even when the job market is “normal,” and could negatively impact the most vulnerable members of our society by cutting back or eliminating the targeted programs that support them now.

The CERB program was a hallmark but temporary initiative to provide income support in a distressed economy. While UBI is proposed as a longer-term approach to addressing economic uncertainty, it is not a simple answer to a complex problem, and there is currently no clear path for its implementation in Canada.