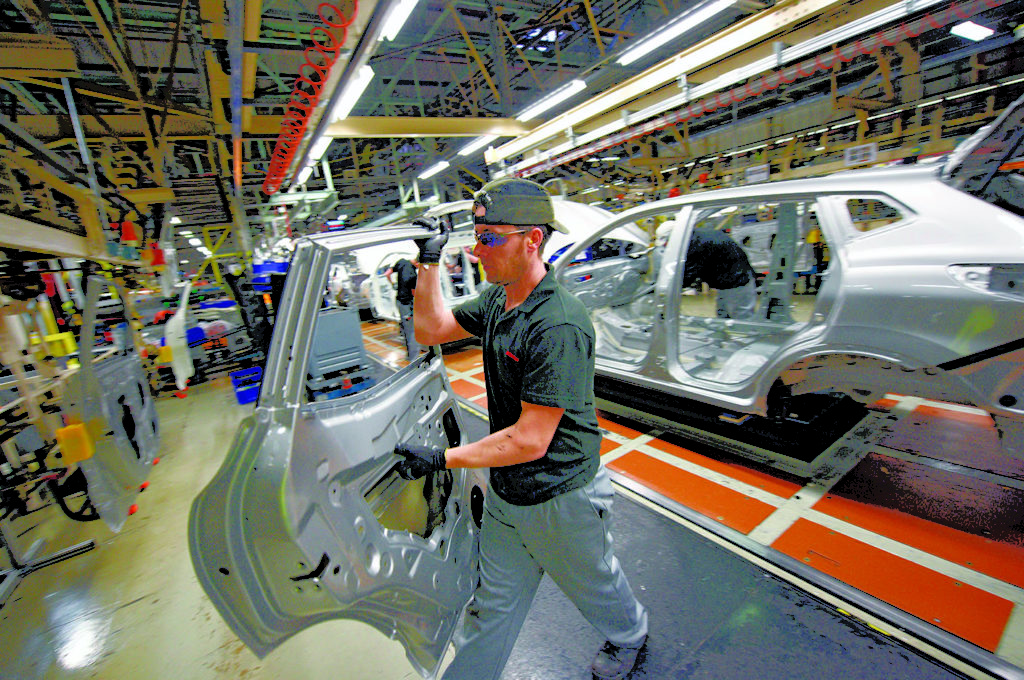 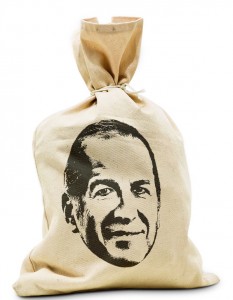 David Taylor is a fan of dogs. Not the feel-good furry kind, but rather, the down-in-the-dumps companies that no one wants to touch. That’s because Taylor wants businesses that have been mispriced­—the ones that have fallen out of favour. He watches to see if a company’s been slapped with a lawsuit or if a sector suddenly goes through upheaval, like the energy sector is right now, and then he buys.

For Taylor, a temporarily falling market is a good thing. When the U.S. market fell by about 10% in October, he went shopping. “Companies were on sale for 30% below what they should have been worth,” he says. It is harder to find those deals right now, but they always come up. For instance, during the Ebola scare airline stocks fell. “People don’t realize how difficult it is to catch Ebola, but that ignorance and fear presents opportunities.”

Looking to 2015, Taylor says U.S.—and not Canadian—stocks will see the best returns. But, there are still some local sweet spots. Energy could be a big winner next year, considering how far it’s fallen in 2014. Materials companies—but not gold—could rebound too, he says. But he adds,“There are a lot of good companies trading well above their historical valuations today.”

This Concord, Ont.-based auto parts maker has been “brutal,” says Taylor. It’s been too focused on sales and not enough on earnings or the bottom line. There’s too much overhead, a culture that over-rewards people at the top, and it’s a “bad operator.” It’s exactly the kind of company that Taylor likes. Over the last year, he and some other shareholders took it upon themselves to change things. They put pressure on the board, which fired CEO Nick Orlando and brought in Pat D’Eramo, who, Taylor thinks, will turn the company around. However, he’d still like to see the chairman leave. If everything goes according to Taylor’s plan and costs get cut, divisions get sold, and the culture improves, then there’s no reason the stock can’t climb from $10 to $20 in 12 months. “It’s now about doing what’s right for shareholders.”

This Calgary-based oil company has been a “chronic dog” since it went public in 2010, says Taylor. He bought stock in September, when the stock was at a then-record low of $6. It’s only gotten worse since—it’s now trading at a measly $3. Fortunately, the drop in price has a lot more to do with plummeting oil prices than the company itself, says Taylor. It’s got great reserves in Alberta’s Duvernay formation (where it owns about 300,000 acres in total), but it also needs an operational overhaul, which new CEO Tom Buchanan—appointed in September—has vowed to do. It does have $1.25 billion cash (and $750 million in debt), but through cost cutting—Taylor believes it can cut about 150 staff—the potential sale of some assets and increased drilling, things will turn around. By Taylor’s calculations, the company’s share price should be closer to $8.

Toronto’s Enercare is a slow and steady portfolio staple that allows Taylor to take a chance on the underperformers. It rents water heaters to homeowners in Ontario and its business model is simple: Get tanks in people’s houses and collect monthly rental fees. While it could be content with doing just that— “it generates a lot of cash flow,” says Taylor—it also wants to grow. As a result it purchased a subsidiary of Direct Energy that services water heaters and other products, for $310 million last July. That means it can now service heaters and sell clients on other items, such as furnace repair. Private equity firms have courted Enercare in the past, but executives didn’t want to sell. It pays a 4.7% yield and returns should increase by about 5% a year. “It’s a nice 10% annual growth vehicle,” says Taylor.