Have outpaced inflation over last 3 years

OTTAWA —A new study suggests that the cost of child care fees in some of Canada’s biggest cities has skyrocketed over the last three years, rising an average of more than twice the rate of inflation over the same time period.

In a study to be released Monday, the Canadian Centre for Policy Alternatives says the average monthly cost for full-time child care has gone up by more than eight per cent across the country over the last three years.

Much of that is the result of Quebec’s decision to introduce a sliding scale for fees based on income in 2015, which saw average prices jump by 18 per cent, but still remain by far the lowest in the country.

Taking Quebec out of the equation, costs across the country have increased by more than six per cent, more than double the average rate of inflation of 2.5 per cent over that time, the study shows. 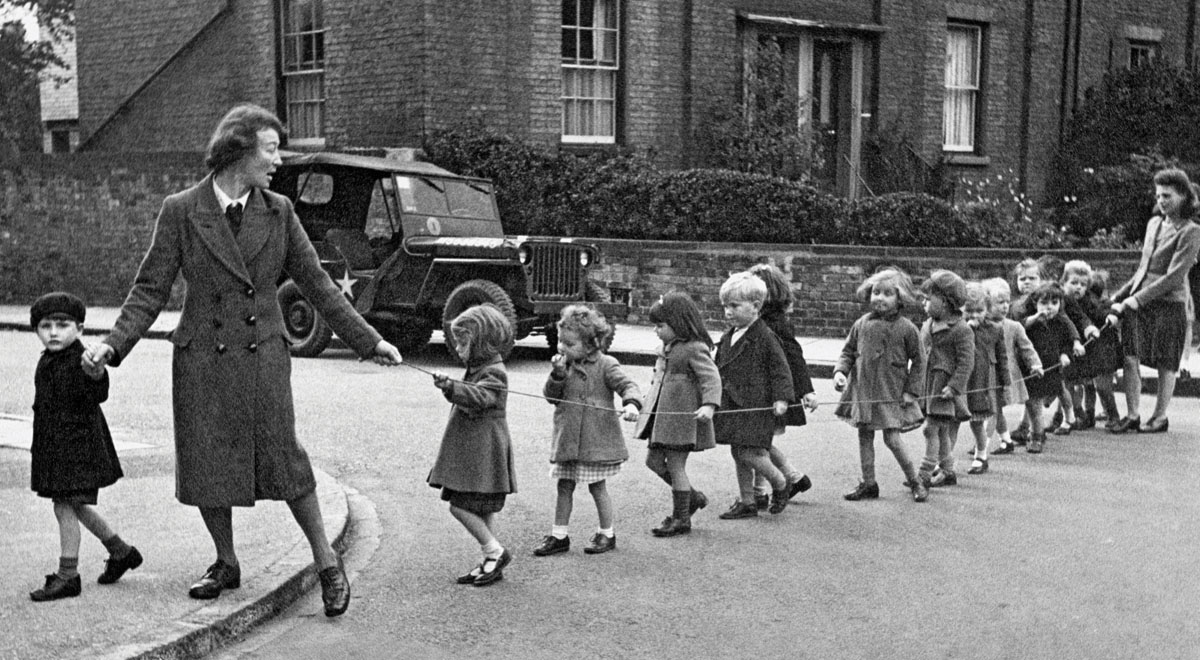 5 things your daycare isn't telling you

What accounts for the increase in fees outpacing the cost of living has baffled researchers who have looked at the issue for years.

Martha Friendly, executive director of the Childcare Resource and Research Unit, says bringing down the cost of child care in the rest of Canada would mean either cutting costs and staff or increasing government funding.

“There’s no other way to reduce the cost of child care,” said Friendly, who co-authored the study.

“One of the things that’s absolutely clear from everything we know is that there has to be more government money because market costs for child care do not work for families. They can’t afford them.”

The 2016 federal budget earmarked $400 million next year for the child care framework, a carrot the Liberals dangled to convince provinces and territories to sign on to the plan.

In a recent interview, Social Development Minister Jean-Yves Duclos told The Canadian Press that the Liberals plan to make a long-term funding commitment in the 2017 budget to help provinces expand their child care systems.

“We’re hearing— from stakeholders, from families, from communities—how important it is to work on a system that over time will build the inclusivity, the affordability, and the accessibility of child care services allowing for the importance of quality,” Duclos said. 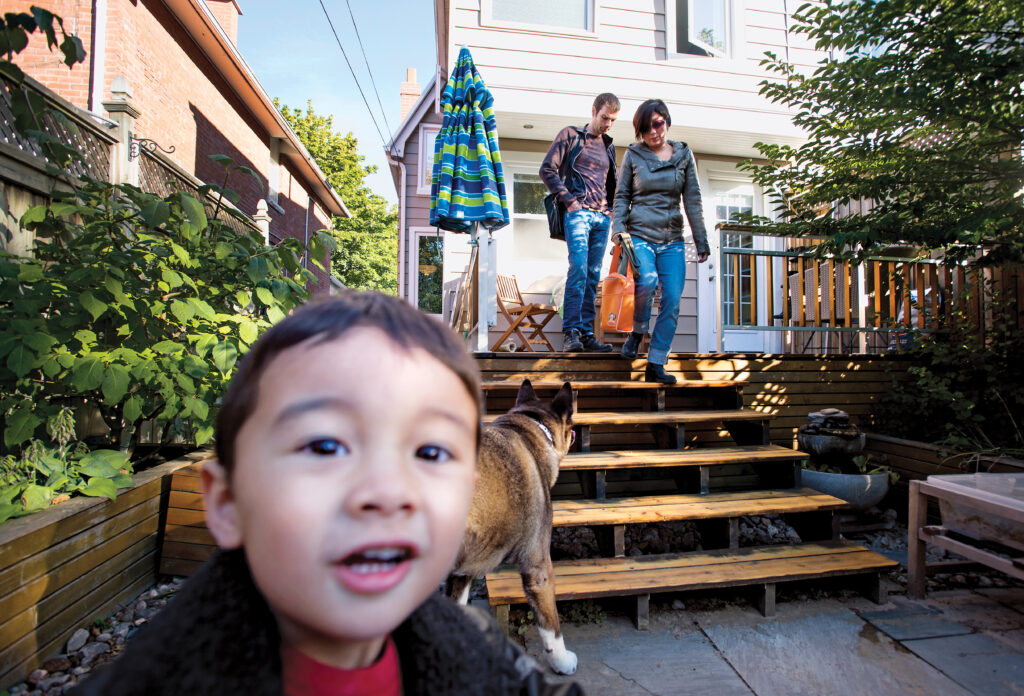 How to find and pay for child care

The exact figure, and how the money will be used by provinces, is expected to be announced in the budget next year.

The study says families can end up paying more than $12,000 a year in some cities for a single child in daycare.

Fee subsidies for low-income families offset some but not all of the cost. The study found out-of-pocket fees can range from $90 in Ontario up to almost $500 in Saskatoon and Calgary.

The study says the three provinces that set fees and directly fund services— Quebec, Manitoba and Prince Edward Island — have the lowest costs in the country, compared to provinces that let the market dictate fees.

“The best way to get low fees that are predictable is to set them and to make up the difference through direct transfers to providers,” said study co-author David Macdonald, senior economist at the Canadian Centre for Policy Alternatives.