Net worth is rising but higher debt stings Canadians - MoneySense 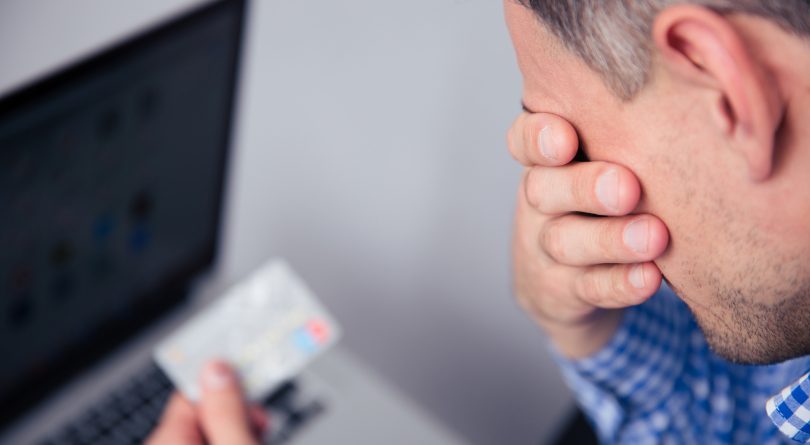 Environics Analytics says rising housing prices are inflating the net worth of the average Canadian, but higher interest rates and debt are putting pressure on discretionary spending.

In a new analysis, it says Canadians overall paid about $9 billion more in interest charges in 2017 than they did in 2016.

The research firm estimates the average Canadian’s net worth rose by 8.5 per cent to almost $808,000 in 2017, but much of that wealth was tied up in assets that are difficult to cash in, such as real estate.

READ: How to explain net worth to your kids

Meanwhile, debt climbed by 4.5 per cent in 2017 while the average interest-expense-to-income ratio rose 40 basis points to 6.4 per cent, the first increase in a decade.

Household debt has been identified as a key vulnerability for the financial system by the Bank of Canada, which has raised its key interest rate four times since mid-2017.

“For many Canadians the rising interest rates over the past year have already cost them the equivalent of an extra mortgage payment,” Peter Miron, Environics Analytics’ senior vice-president of research and development, said in a news release.

“As interest rates have steadily increased since late 2017 we expect the strain on household finances will be greater this year.”