How you can protect your portfolio under Trump

Plus, no more gift tax and tougher border-crossing

It’s the result markets dreaded – and as a Donald Trump victory became clearer, they sure showed their displeasure. But this morning, “the carnage isn’t as bad as it was last night,” says Candice Bangsund, vice-president and portfolio manager, Global Asset Allocation, Fiera Capital in Montreal.

Markets had priced in a Clinton win, and there was a broad-based equity sell-off in both U.S. and emerging markets. The VIX got as high as 21.5. The S&P 500 Index Futures tumbled 5%, the maximum allowed before trading is halted, but regained ground to around a 1.8% decline after markets opened in London. “Bond yields collapsed. Gold prices rallied; the yen rallied. It was your typical flight to safety,” she says.

But markets pared losses as morning dawned. “The turbulence has receded,” she says. “It’s a pretty impressive recovery off the lows we saw last night. That’s [investors] reassessing what the impacts are going to be. Gold was up 4.8% but is back to 2%. Things are looking better but are still in that risk-off vicinity.”

Though the Trump victory was a surprise, the initial market reaction shouldn’t have been. “The only surprise to me is the recovery this morning,” says Bangsund.

How to protect portfolios

Even though “the political and economic landscape have changed significantly,” Bangsund says, “we encourage investors to stay the course.” That’s because it’s unclear what will actually occur under President Trump. “The markets today, on Day 1, are going to be much different than on Day 365 when we know more about which policies will see the light of day.”

Though there will be lots of volatility as the market adapts, don’t overreact, she says. She points to the initial shock after Brexit, which cooled after a week. “Europe and the U.K. have been hitting it out of the park, compared to expectations,” she points out. “[There was] resilience in the markets. [Imagine] what patience would have done in that scenario; you would have regained what you lost, and it didn’t take very long.”

Taking a page from the Brexit playbook, Bangsund isn’t making any asset allocation changes immediately. She’s currently overweight equities and underweight fixed income, pointing to the positive growth stories in the U.S., Europe and the U.K., as well as a stabilizing China. “The political backdrop has really diluted some encouraging results on the economic side,” she says, adding that she hasn’t changed her one-year global outlook. 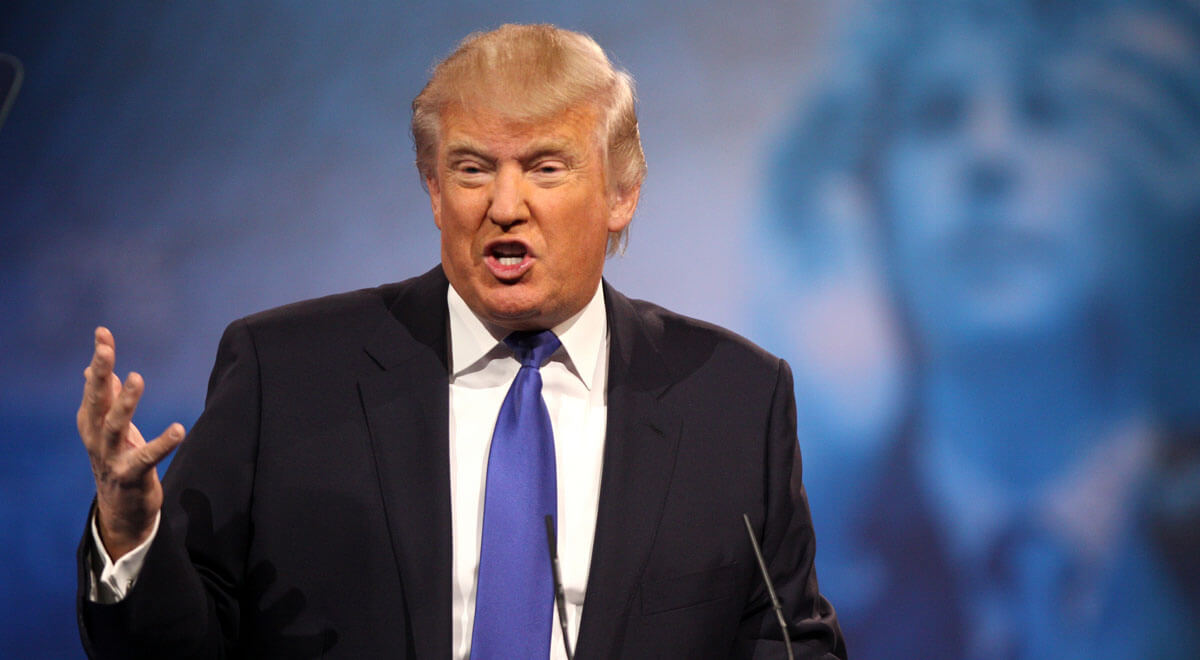 “If things this morning continue on – if we [continue to] see a more modest reaction – then we could potentially trim back our overweight exposure,” she says. And although risk has increased, she wouldn’t move to neutral “because the fundamental backdrop still remains positive.” She would keep the proceeds of any sales in cash.

Bangsund is watching the Federal Reserve, which may not hike in December as predicted due to the current uncertainty. Prior to the Trump victory, the Fed Fund Futures were showing a 76% likelihood of a hike at the next meeting.

Regardless, “the liquidity backdrop is going to remain ample, and could help to restore some investor confidence,” she says.

All told, “resist the urge to be overly bearish,” she says. “We’re not dismissing this, but our job is to balance a portfolio and have hedges in place. Owning some gold in this environment, it’s a nice hedge. Similarly, the yen. But I would discourage investors from selling everything and going into cash or gold, because there’s a lot of risk there as well – you could miss something on the upside.”

In overnight trading, trade-oriented currencies fell, particularly the peso, which lost 13% at one point before regaining ground. The Canadian dollar dipped more than a full cent against the greenback at one point. But the loonie was later trading at about US$0.745 — down two-thirds of a U.S. cent from Tuesday’s close but in line with recent values — in the hours before North American financial markets open.

Christopher Gannatti, associate director of research for WisdomTree, told Advisor.ca last month that since the greenback is a risk-off currency, it would fare well during bearish markets. “It’s not [as if] suddenly people are going to say, ‘I no longer have faith in the full […] credit of the U.S. dollar,” Gannatti said.

As for the loonie, de la Durantaye suggested that “the outlook for the loonie at the margin is slightly negative, particularly under a Trump [win].”

James Dutkiewicz, chief investment strategist and senior portfolio manager for Sentry Investments, told us in October that the loonie could fall to as low as US$0.71 on a Trump win. In the week leading up to the election, it had been hovering in the US$0.74 range.

Experts agree, however, that the price of oil will also affect the loonie. OPEC, which is set to meet November 30 in Austria, has said in its latest World Oil Outlook that demand would rise in 2019.

Trump has pledged to scrap three tax thorns: the estate tax, the gift tax and FATCA.

Instead of the estate tax, there would be a 20% maximum capital gains tax for estates with US$10 million or more in gains on death.

Not having estate tax to worry about would also open a new capital gains tax planning avenue for clients with U.S. real estate or operating businesses, Abe Leitner, director of tax planning at Goulston and Storrs in New York City told us last month. “If the estate tax weren’t in the way, I think you’d see a lot more Canadians using flow-through structures rather than corporations,” he says.

And no gift tax means easier estate planning. Take a Canadian parent with a home in Florida. She wants to avoid Florida probate, so she puts her son’s name on the deed. The IRS considers the home a gift, which triggers tax for the parent. If Trump repeals the tax, this would be a reasonable probate solution. 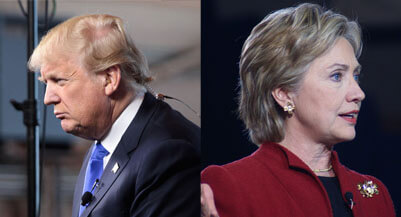 How the U.S. Presidential Election will impact Canada's real estate

As for FATCA, reforming or repealing it wouldn’t change U.S. persons’ obligation to pay tax, but it would “significantly change the tax experience of Americans in Canada,” says Max Reed, a cross-border tax lawyer at SKL Tax in Vancouver.

Trump has also promised to reduce the number of tax brackets from seven to three, and to drop the top marginal tax rate from 39.6% to 33% — potentially making U.S. residency attractive to Canadians currently paying higher tax rates.

Trump has made no secret of his xenophobia. In his acceptance speech, he pledged to be “president to all Americans.”

An anti-immigration president will likely mean tougher border crossings for Canadian, suggested Heather Segal of Segal Immigration Law last month. “If you get an executive branch or House that’s very anti-immigration, the translation of that to U.S. Citizenship and Immigration Services and the Department of Homeland Security is […] ‘It’s OK if adjudications are more difficult […] If we give you a hard time, [we] as officers are doing our job.’”

Trump’s platform included crackdowns on people who overstay their legal status in the U.S., which could include careless Canadians. Snowbirds, like any Canadian tourist, can stay for six months from date of entry unless told otherwise. If they stay for longer, even by a day, they become illegal aliens.

Experts recommend scrupulously documenting how long you stay in the U.S. and consulting an immigration lawyer if there’s uncertainty about your legal status. Canadians can look up their arrival/departure histories from the U.S. here (for air and sea ports). For anyone with an entry record, known as an I-94, the moment their tourist status expires (usually after six months), unlawful presence starts accruing.

It seems, however, that many Americans were hoping to come north instead. The website of Canadian Citizenship and Immigration crashed on election night, but is back up this morning.

This was originally published on Advisor.ca