Governments don't make for great investors, though they have other motives than generating a return. 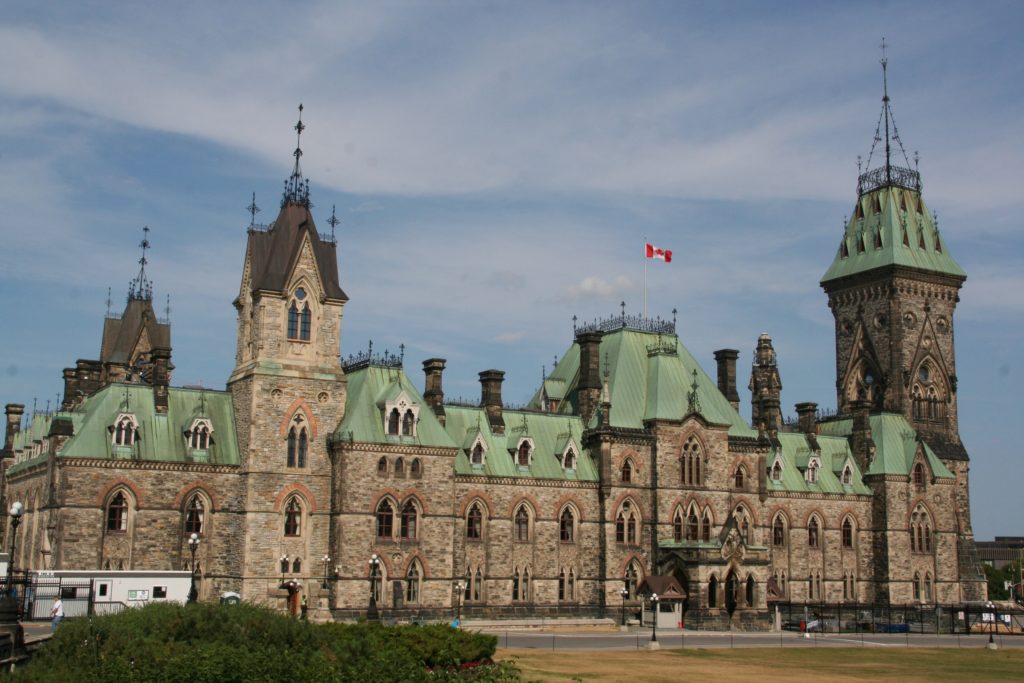 Last week, the Toronto Star ran a column suggesting that the Liberal government should buy GM Canada and create this country’s first homemade auto manufacturer since the Bricklin. Purchasing the company would save jobs and attract talent, according to the article, but most importantly taxpayers would, one day, make their money back. “Ottawa would eventually spin off the new auto company to the private sector, as it did with Air Canada and Canadian National Railway Co.,” wrote Star columnist David Olive.

Since the Canadian government started selling shares in Air Canada in 1988, after saddling it with $1 billion in debt and aging aircrafts, it, and its provincial counterparts, have invested or owned numerous other companies and projects, including Bombardier, GM, Chrysler and, most recently, the Trans Mountain pipeline.

While injecting some liquidity into stalwart Canadian companies could certainly save some jobs, at least in the short-term, from an investment perspective, the government should start reading MoneySense before it buys shares in more ailing operations.

Related: Seven investing rules to live by —in 2018 and beyond

Unlike the CPP Investment Board, the arms-length organization that invests our pension plan dollars and has generated an 8% 10-year annualized return, Federal and Provincial governments are not the most prudent investors. In 2008, the government poured $13.7 billion into Chrysler and GM, and while that may have been a smart decision politically, after all was said and done it lost a reported $3.5 billion on its investment.

In 2016, the Quebec government invested $1 billion in Bombardier’s fledgling C-Series program in exchange for an option to purchase 100 million Class B shares from the company for $2.21 per share. That investment has been rocky to say the least. Not only did Bombardier sell most of its stake in its C-Series program to Airbus last year, those Class B shares are now worth just $2.22, down 59% since mid-July.

While it’s too early to tell if the Liberal’s $4.5 billion Trans Mountain purchase will make money, Federal Finance Minister Bill Morneau did say, when it bought the pipeline, that “it’s an agreement that we believe will deliver a real return on investment for the benefit of British Columbians, Albertans and all Canadians.” In August, the Federal Court of Appeal put a halt to construction.

At least the government had the good sense to say no to Nortel when it came asking for money.

Canadian governments may want to buy itself a few stock picking books for the holidays, because, as investors, they’re good at losing money. However, Ivey Business School professor Mahmood Nanji points out that governments aren’t trying to generate a return like the rest of us, even though politicians often tout return potential as a reason for buying into private enterprises.

Instead, the government is trying to save jobs, increase economic activity, collect more tax revenue and score political points. Nanji, who was the Ontario’s lead on the General Motors and Chrysler restructuring, says that while the the government may have lost money on its investment, if GM and Chrysler went under in 2008, Canada would have had lost far more than $3.5 billion. “The metrics the government uses when deciding to invest are much broader,” he says. “We were trying to avoid a crisis situation there.”

Burkard Eberlein, a professor at the Schulich School of Business adds that in the post-war era governments had to own and invest in private enterprise because they were the only ones who had enough dough to help build Canada’s now mature industries.

It’s less clear as to whether they should be doing the same now. Not only do governments have a good chance of taking a loss, they have other issue to worry about, too. “Can the government ever close a plant? Can they decide to enter new markets like electric cars?” he asks. “They make themselves very vulnerable, and it can get expensive.”

Buying equity is usually a last resort for governments, says Eberlein. They issue loans, grants and tax incentives, which he says can make sense – politicians do have a role to play in wooing private corporations.

However, the government may still want to take a meeting with MoneySense. We’d tell them to not buy a stock others say it should buy, avoid purchasing a company under duress, buy undervalued operations with upside potential (which was unclear in Bombardier’s case) and invest for the long-term. In the case of Trans Mountain, Morneau has said it’s “a short- or medium-term hold for the government.”

It’s also not a great idea to buy into a sector that’s about to enter a cyclical downturn, like the auto industry. Vehicle sales peaked in 2016, which means they’ll likely fall from here. With GDP growth slowing, oil prices plummeting and general uneasiness around trade and stock valuations, the last thing Canada needs right now is to own another uncertain investment.