How to open an RDSP

An RDSP helps adults and children with disabilities save for the future. Here’s what you need to know about opening a plan. 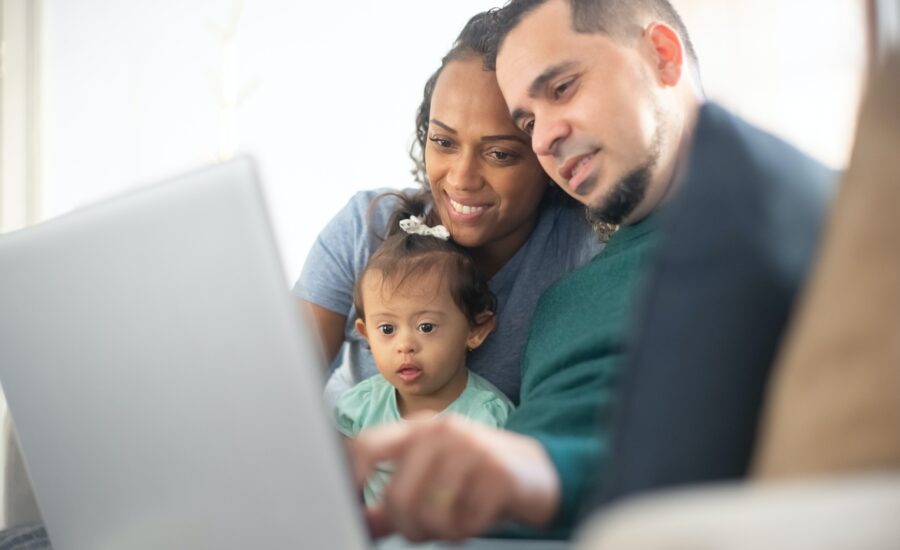 Photo by Kampus Production from Pexels

Jason Heath gets a lot of calls from clients about registered disability savings plans (RDSPs). Many are interested in setting up the plan, a tax-deferred savings vehicle for people with disabilities, because they’ve heard about the generous grants they can qualify for. The Canadian government will pay matching grants of 300%, 200% or 100% into an RDSP—to a maximum of $3,500 a year and $70,000 in a lifetime—depending on the beneficiary’s adjusted family net income and the amount that has been contributed. The government will also pay bonds to low-income individuals.

But many clients are also confused about the myriad steps to set up an RDSP. “I recently opened one up myself for a family member,” says Heath, managing director of Objective Financial Partners, Inc. in Markham, Ont., and a columnist with MoneySense. “I’m well versed in this area and it was still painful. There are lots of steps. For a lot of people, it makes their heads spin.”

Despite the complexity of setting up an RDSP, Heath is a big believer in the benefits of the plan. “The government grants are very lucrative,” he says. “They can be great accounts.”

How to qualify for an RDSP

Before opening an RDSP or having one opened on their behalf, individuals need to qualify for the federal disability tax credit (DTC). This involves filling out Form T2201 and having it certified by a medical professional such as a doctor or nurse practitioner, then submitting it to the Canada Revenue Agency.

An RDSP beneficiary also needs to have a valid social insurance number (SIN), be a resident of Canada at the time the RDSP is set up, and be under the age of 60. If the beneficiary is a child under 18 or an adult whose disability prevents them from entering into a contract, someone who is legally authorized to act on their behalf—such as a parent or guardian—can set up an RDSP on their behalf.

Once the DTC application has been approved, an RDSP can be opened at a bank, an investment firm or a credit union that offers the plans. The Plan Institute—the Canadian non-profit and social enterprise that was instrumental in developing RDSPs—offers a list of financial institutions in Canada where you can open a plan.

Where to open an RDSP

While not all banks and credit unions offer RDSPs, the ones that do will offer plans predominantly comprising GICs or mutual funds, says Graeme Treeby, a disability consultant with Bright Futures Plan by Ability Private Client Group in Stouffville, Ont. “The vast majority of banks, you have to use their investment vehicles,” he says. “But there are a variety of funds you can use to invest.” He adds that some financial institutions now offer greater investment options on a self-directed basis. Be aware that management fees are charged in some RDSPs.

Who can contribute to an RDSP?

Anyone can contribute as long as the RDSP holder agrees. Contributions, which are not tax-deductible, can be made until the year the individual turns 59, says Heath. “They’re trying to encourage RDSP holders to leave the money there until age 60, like a quasi-RRSP,” he says. At age 60, the beneficiary must begin withdrawing from the RDSP, receiving payments based on a government formula that will tax grants and bonds, as well as income, but not personal contributions.

RDSPs can be set up retroactively. Before age 49, a person can carry forward up to 10 years of unused grant and bond entitlement to future years, as long as they were eligible for the DTC and were a Canadian resident. If an RDSP is opened in 2022, for example, the carry-forward period would be from 2012 to 2022.

The annual deadline for RDSP contributions is December 31.

Although there’s no requirement to make RDSP contributions annually, it may be better to do that than invest larger lump sums less often. Missing a year would mean giving up the lucrative government grant, says Heath. An RDSP beneficiary can receive grants on contributions made until December 31 of the year in which they turn 49.

For low-income Canadians with disabilities—those making less than $31,711 annually—the government will also add a Canada Disability Savings Bond (CDSB) to their RDSP, up to $1,000 a year. No contributions are required to get the bond, and the lifetime limit is $20,000.

“An RDSP is a way of saving for the future—with free money,” says Treeby. “It’s not intended for day-to-day use.”

Despite the complexity and the required repayments for early withdrawals, Heath believes there can still be value in setting up an RDSP if a beneficiary may need the funds sooner than age 60. Savings in an RDSP will still grow quicker because of the government grants being invested alongside your contributions, which could be superior to investing in a TFSA, for example. “It is still somewhat beneficial if you can only leave it in there for the short term,” he says.

While setting up an RDSP isn’t the easiest process, “There are really no alternatives to an RDSP,” says Treeby. “This is the only one in the world. Canada is breaking the mould on this.”