5 things you should know about MICs

Looking for higher yields? Check you're still okay with the risk 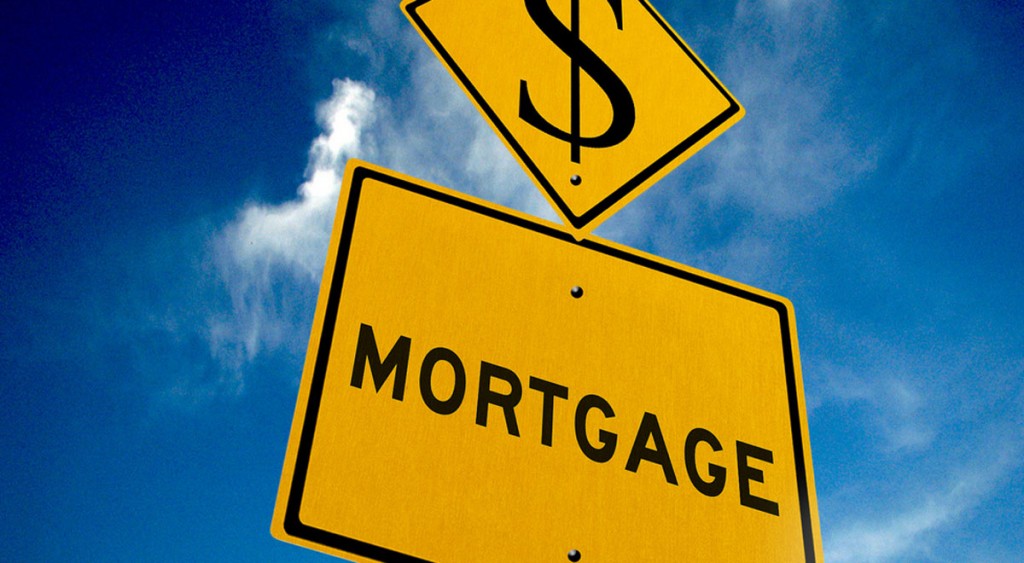 Historically low interest rates in recent years that has led Canadian investors to increasingly venture into the world of private mortgage investment corporations or MICs. These structures promise steady returns at much higher yields than traditional fixed income investments nowadays. But are they too good to be true?

Dustin Van Der Hout and James Price of Richardson GMP in Toronto think so. In a recent note to clients they argue that MICs are particularly risky vehicles at the present time. They suggest that the benefits of these investments are overstated and the current risks under appreciated.

Drawing on their piece, here are five things you need to know about mortgage investment corporations.

As the authors explain, MICs are pools of capital which invest in private mortgages in Canada. They are a way for an individual investor to gain direct exposure to the mortgage market in Canada. MICs account for the bulk of private mortgage issuance in the country and are regulated by OFSI, the federal regulator of financial institutions.

Mortgage investment corporations do not pay income tax given their corporate structure, which allows them to distribute all of their earnings to investors in the form of distributions. In fact, the portion of the Income Tax Act, which governs MICs mandates, states that they cannot retain any earnings.

MICs usually hold the vast majority of their assets in high-yield, uninsured residential mortgages, although the rules permit them to hold up to 25% in physical real estate itself. Unlike banks, these pools of capital are generally lending for much shorter terms, with 6 to 24 months being standard.

Mortgage investment corporations lend money to people who would or have been turned down by more traditional outlets like banks, credit unions or large alternative lenders. As such, they are able to charge significantly higher interest rates on their mortgages (in some cases in excess of 10%). With the hot housing markets in areas such as the GTA and Vancouver, many borrowers have sought money from MICs to purchase homes or bridge gaps in funding.

3. What’s the appeal for investors?

To understand the allure of MICs, you just need to look at other fixed income investments. It’s rare to find a GIC that pays even 2% for a one-year term these days. Government bonds offer similarly low yields, even for 10-year terms. Investment-grade corporate debt does pay more, but even with those bonds, 4.0% to 4.5% is pretty much the limit these days in Canada.

Interest rates of 7% on MICs look pretty good by comparison.

Van Der Hout and Price lay out a case for why these investments are actually pretty risky right now. For one thing, they are concerned about the credit quality of the people receiving the mortgage. With rates on prime mortgages so low, for someone to be paying on the order of 10% annually indicates that they are very much a subprime borrower.

Second, the authors make the point that with housing prices so lofty, the underlying collateral behind these private mortgages may not be so sound. Should prices start to fall and a borrower defaults, the MIC may not recoup all of its money when it seizes and sells the asset.

Third, they see the potential for a so-called “liquidity mismatch”: investors in MICs have seemingly been promised easy access to their money if they so wish, yet the MIC itself may not have sufficient funds on hand if enough investors rush for the exits.

5. What investors should consider now

The Richardson GMP team lists a number of possible catalysts for investors in mortgage investment corporations to start fleeing the sector:

a) High and increasing rates of non-performing mortgage loans

b) Public concern about the state of the housing market

c) The domino effect: should some MICs disallow redemptions, this could cause investors in other such pools of capital to try to liquidate their own holdings

d) Fraud: the spread of U.S. bubble-era type loans (i.e. loans to individuals who have no income, no job)

e) Shell games: the authors voice their suspicion that some MICs are not properly recognizing some existing loans as non-performing

There is an important lesson for investors here: reaching for yield can be risky. When rates are very low, as they’ve been, some investors “reach for yield”. That is to say, they seek out the highest returns and often abandon prudence in order to gain a few extra percentage points per year. There is a strong case to be made that mortgage investment corporations exemplify such a situation in today’s environment. Buyers, beware.